Day four was a lazy day in the sun. I woke earlier than the girls, did my sorting and tidying thing, showered and rode my bike to the pool. Beautiful day to catch up on my blog and read! 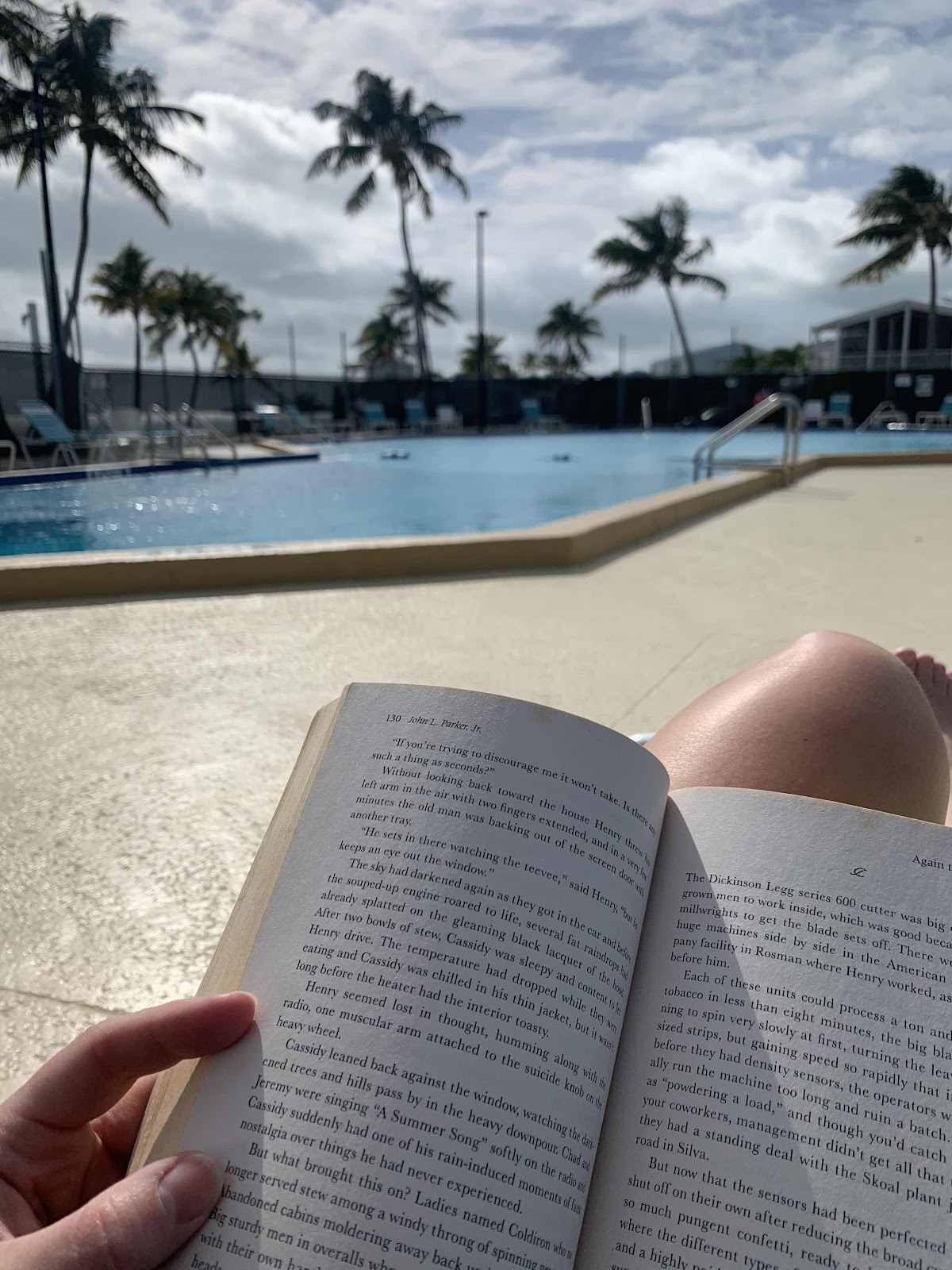 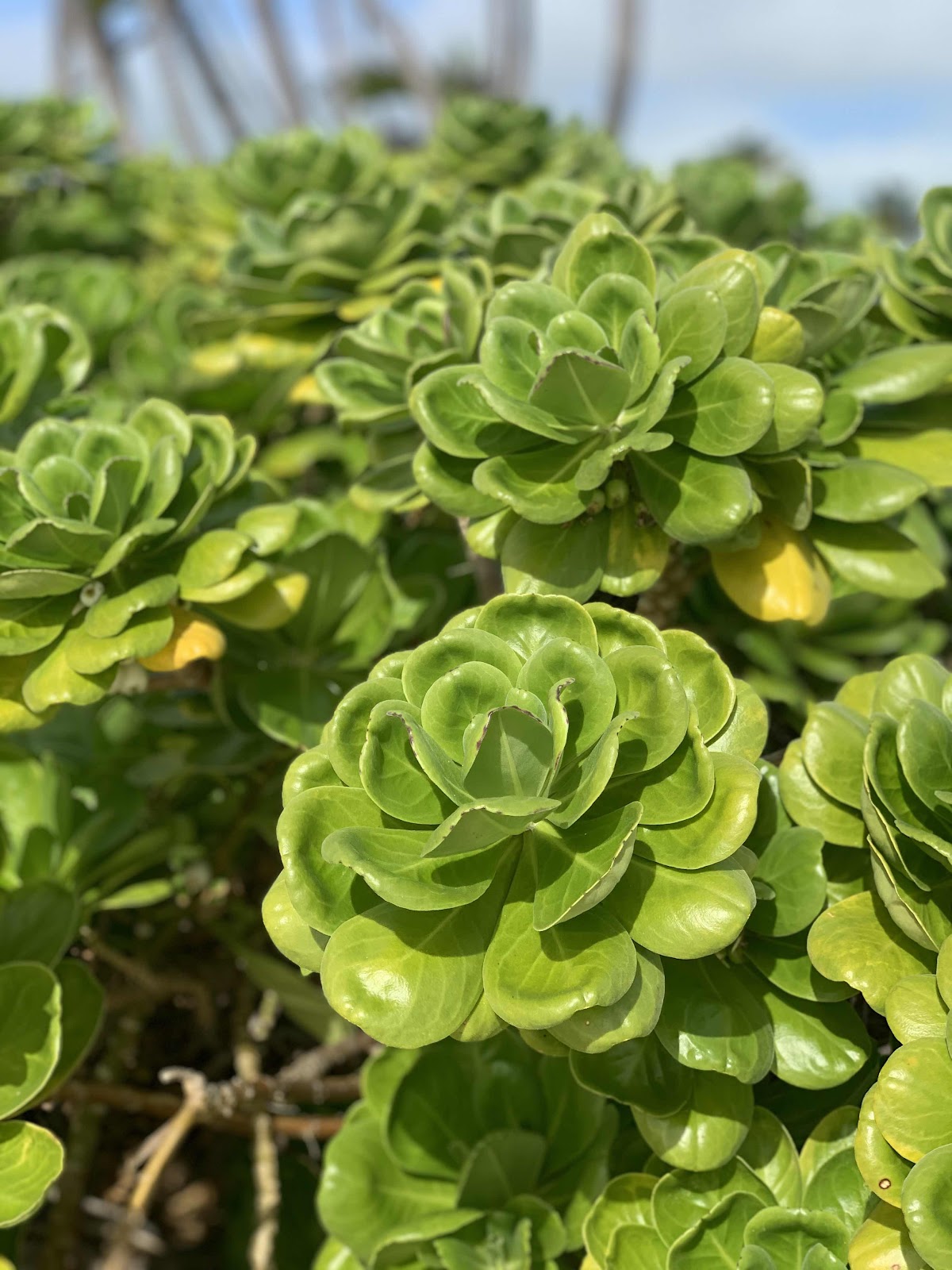 The girls joined me after sleeping in. We have bikes at our place and the girls grabbed a couple to ride to the pool. Anna’s bike had zero air in the tires. I mean...zero. She was exhausted when she arrived and said “I just thought I was out of shape!” 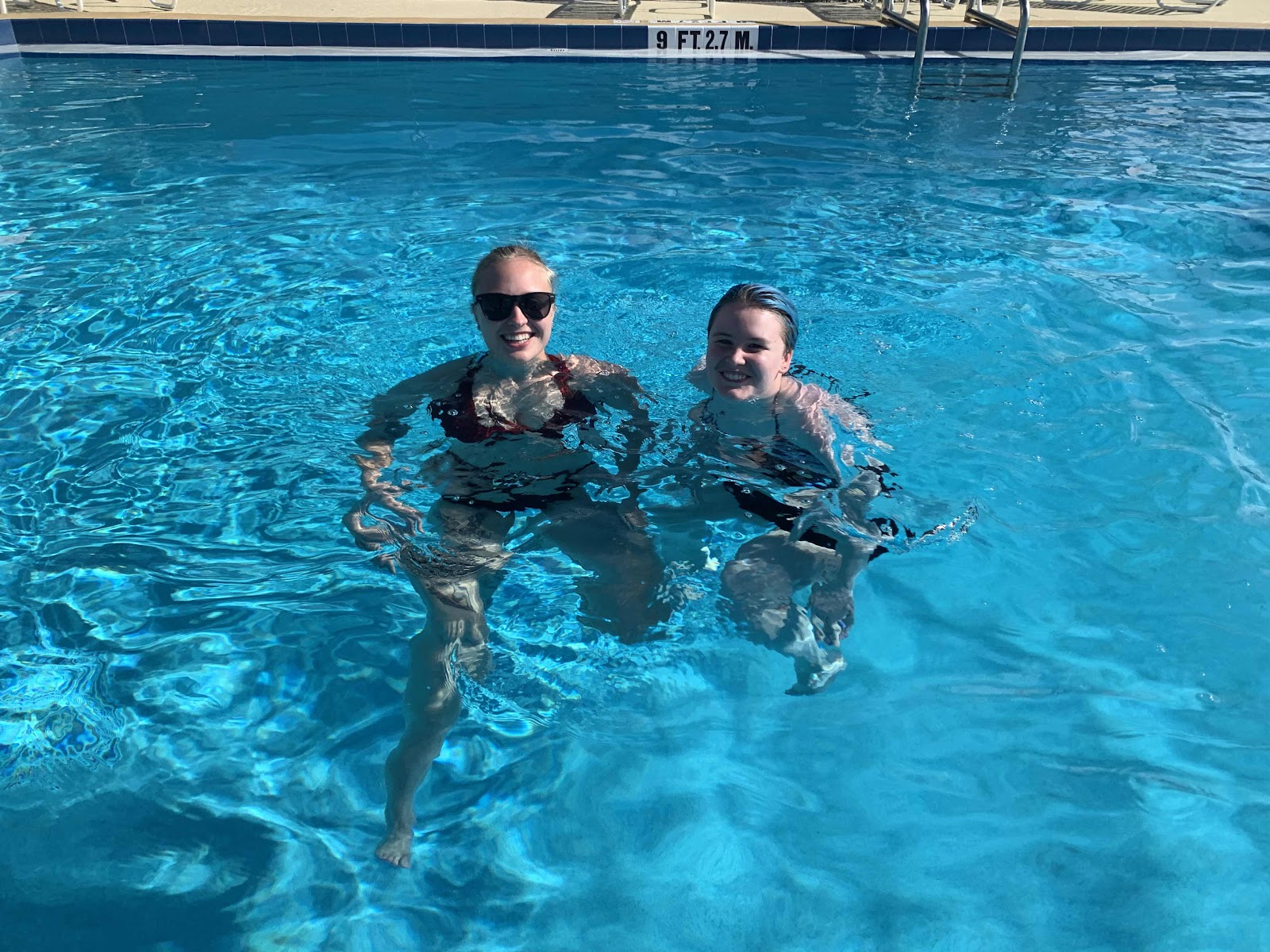 The pool was really warm, although the air outside was a bit chilly (63°) when they got out. The sun would warm you up though as it fleeted through the clouds. Even at 63° it felt good to be outside.
We cleaned up and returned to Big Pine Rooster for dinner. We were the only ones sitting outside. The waitress would run out shivering as she took our order. None of us had jackets and kept saying “we are from Minnesota”. 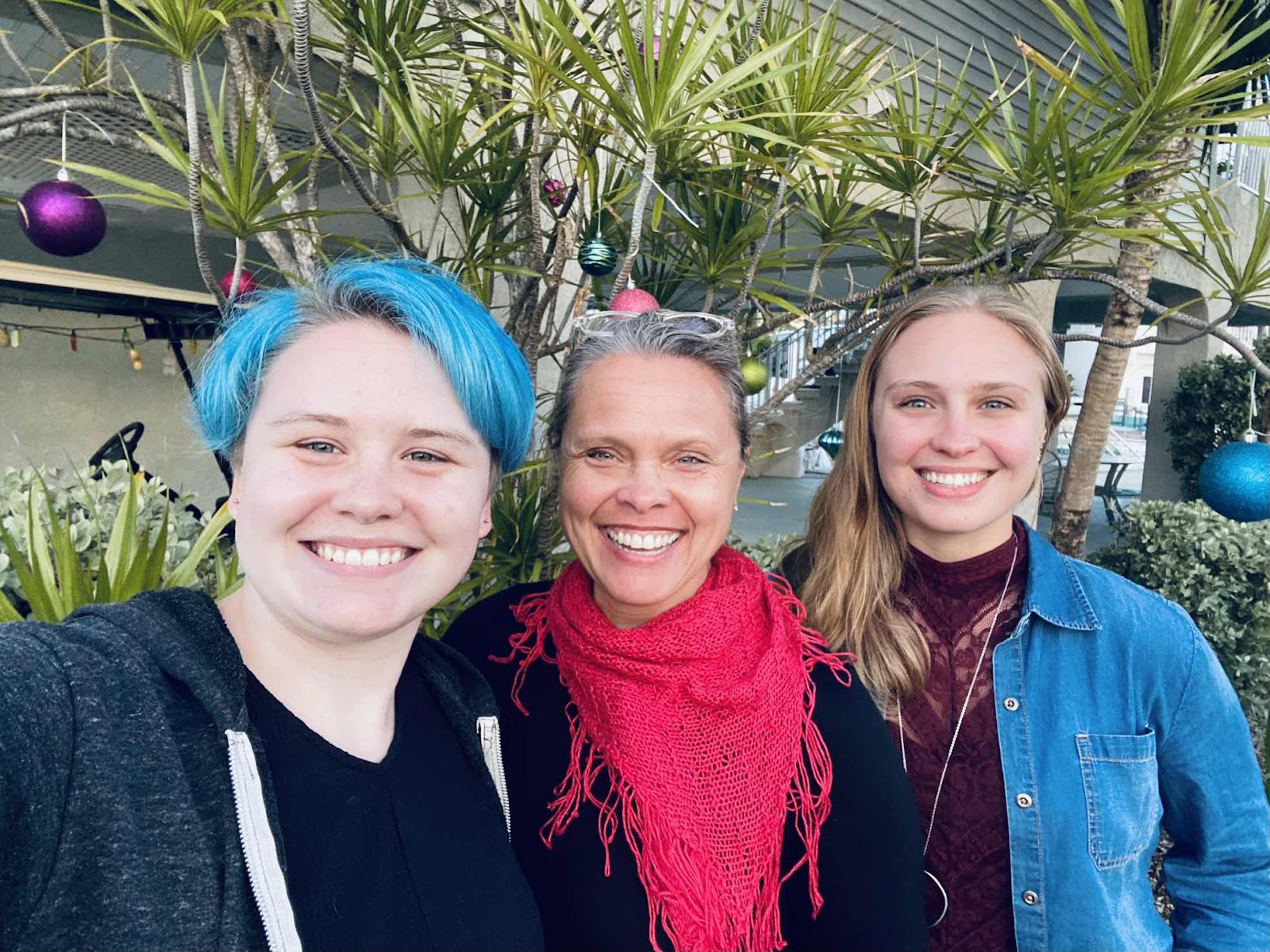 Merry Christmas to all that celebrate!