The last couple days have been pretty chill on the island. Thursday the girls and I attended a sea turtle release. 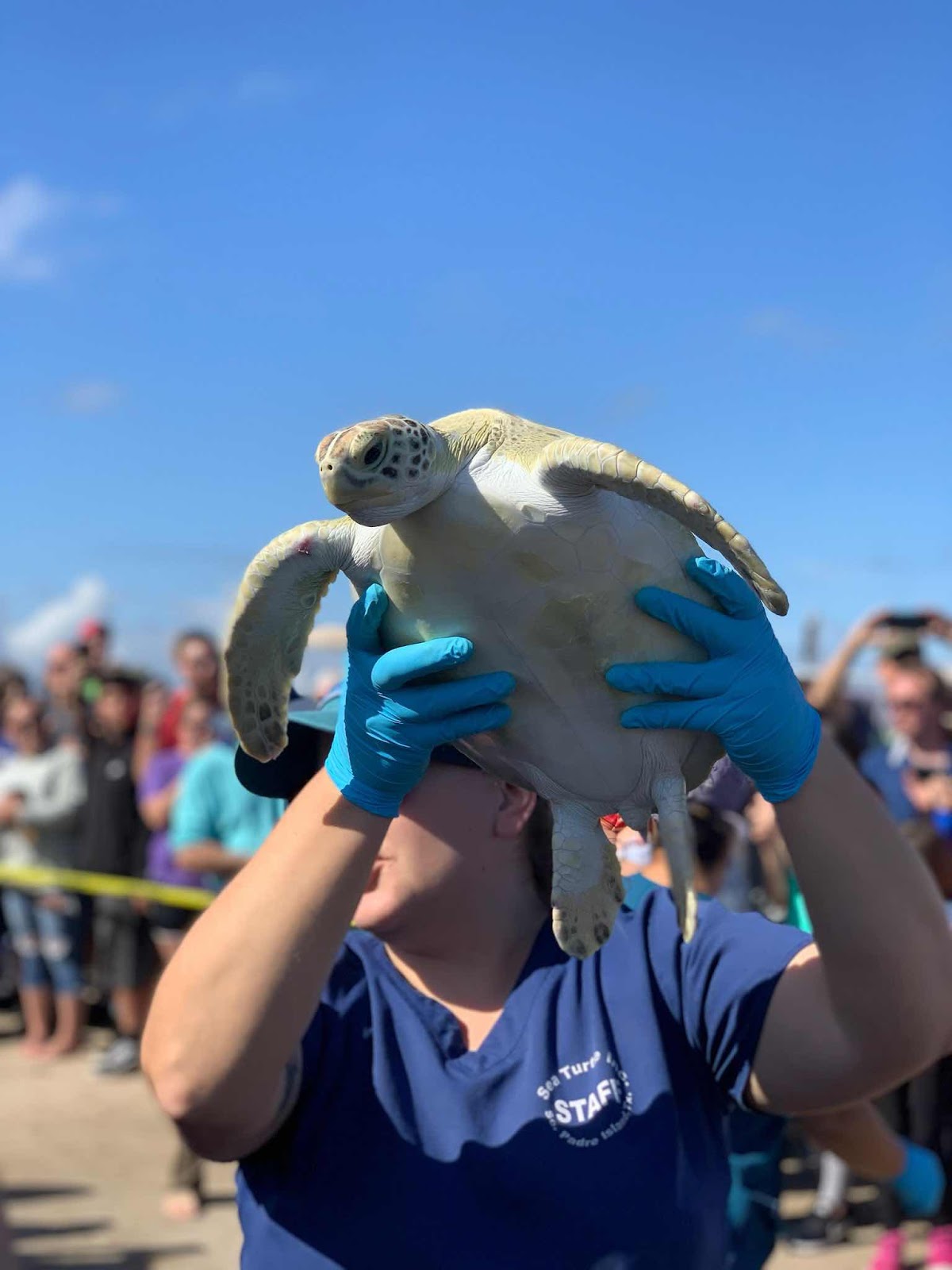 After the release we went to Walmart to resupply food and drinks and settled our butts back on the beach. It was beautiful out, although a bit too chilly to go in the water. Paradis and I finished our books and Annelies settled into her video zone on the beach. 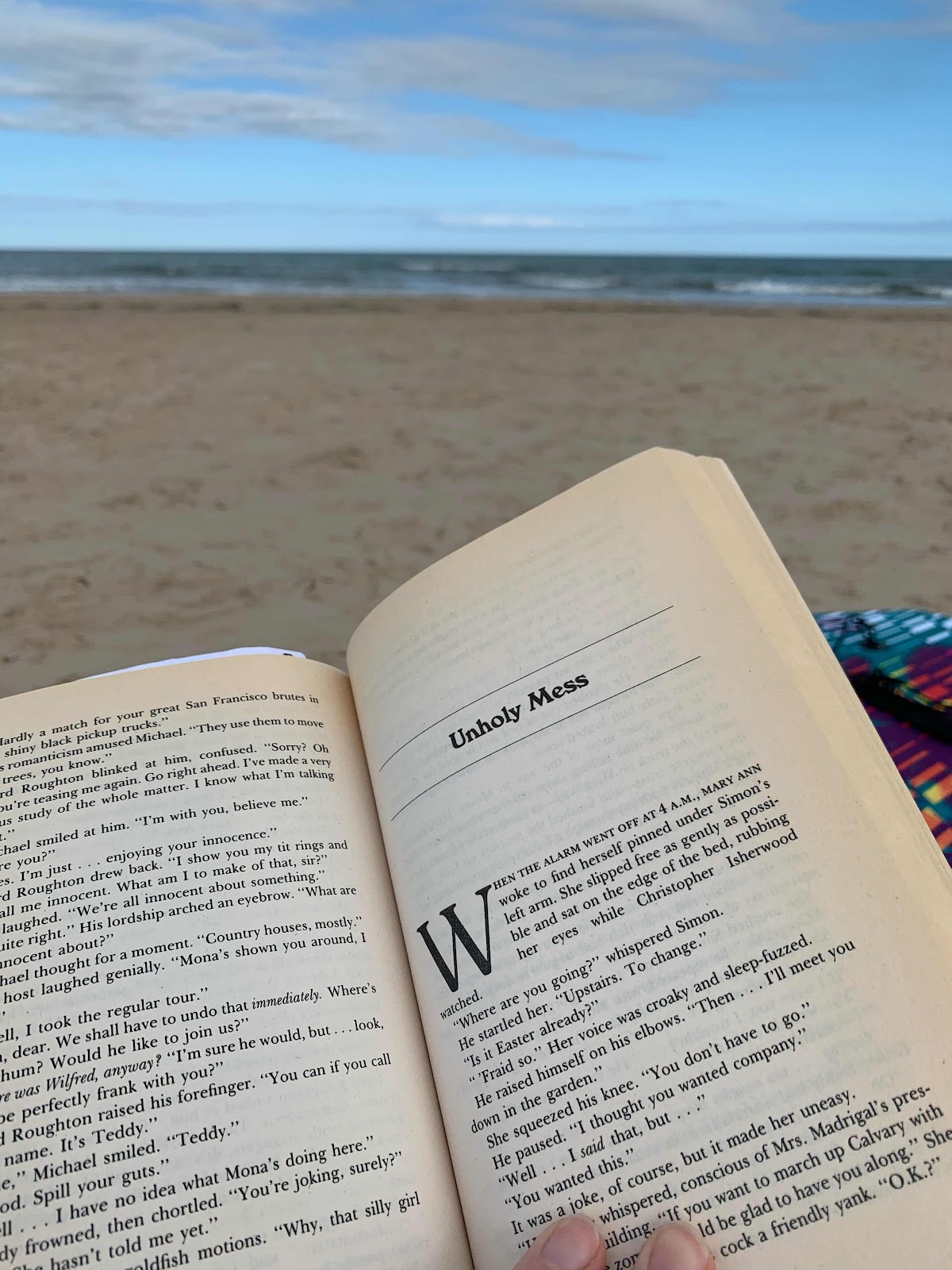 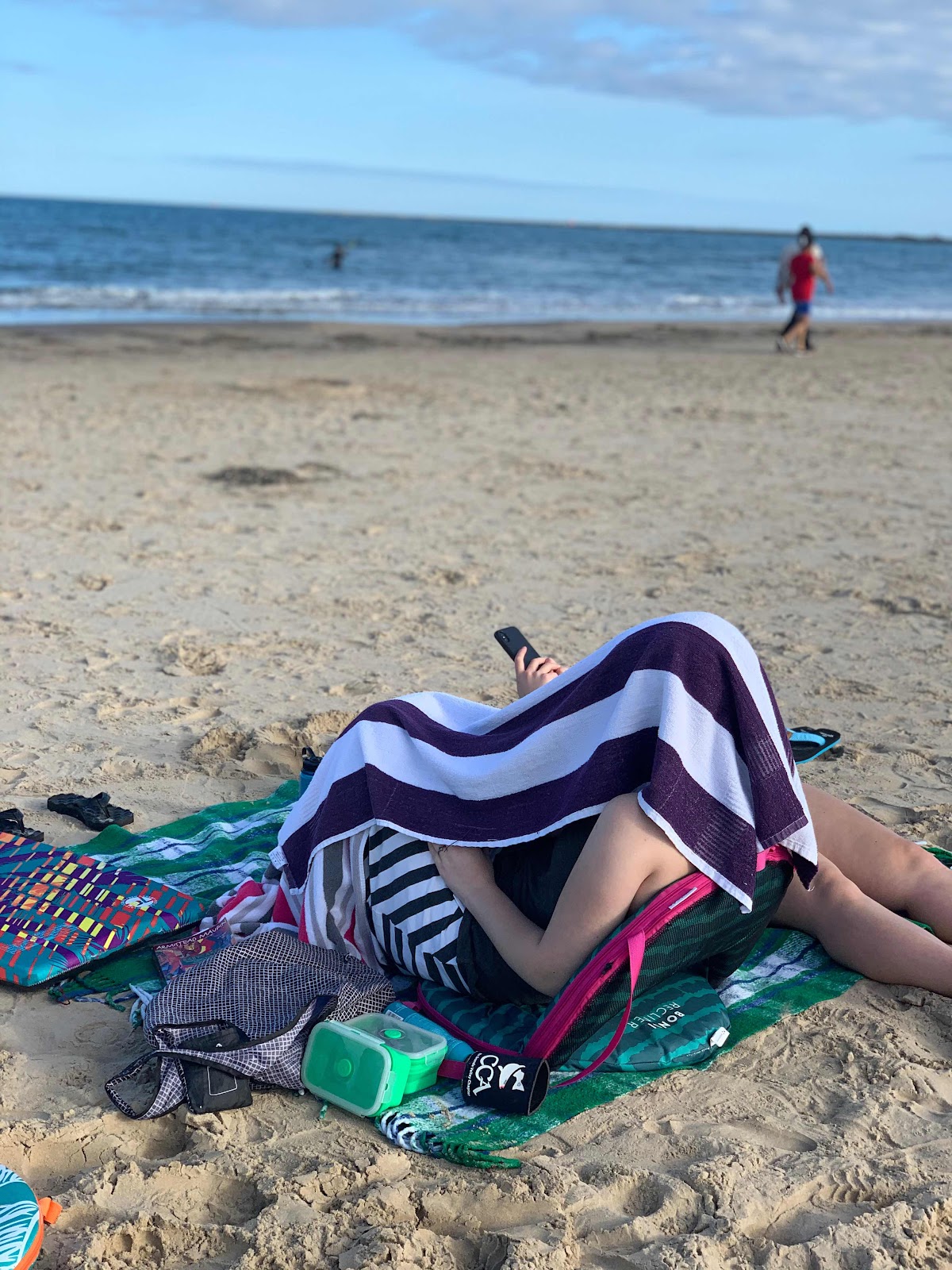 Friday we made our way to Mexico. We were told Progresso was the best place to cross. We stopped at the bank for change and drove for about an hour-and-a-half avoiding the toll roads since going on them in a rental gives you a $30 penalty...hate that! It was nice to drive the back roads and see the agriculture and small towns.

We set our GPS for Progresso International Bridge and easily saw parking for only $2. We crossed into Mexico by paying $1, in quarters. No guards. No passport check. I guess they didn't care if we entered. 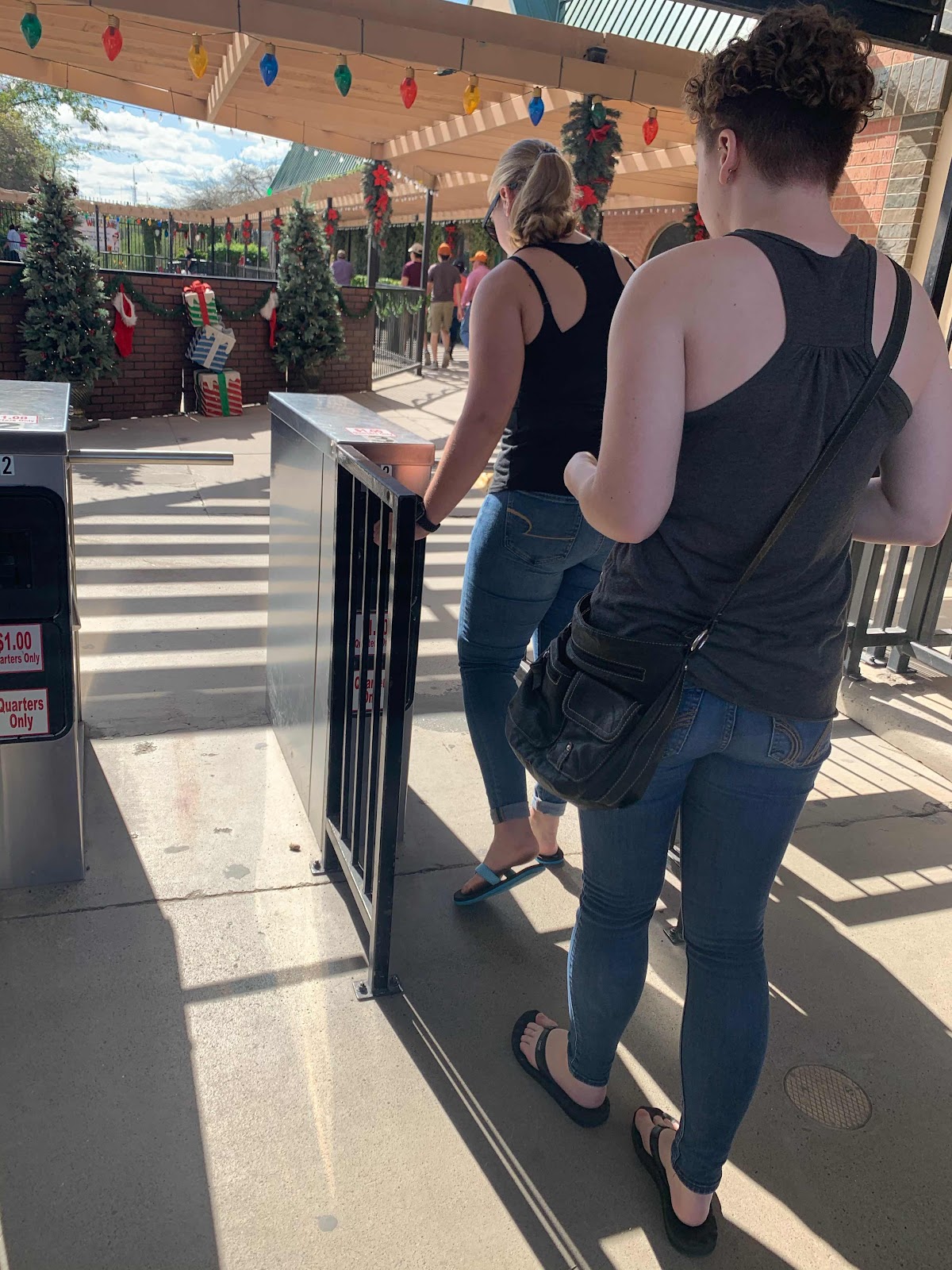 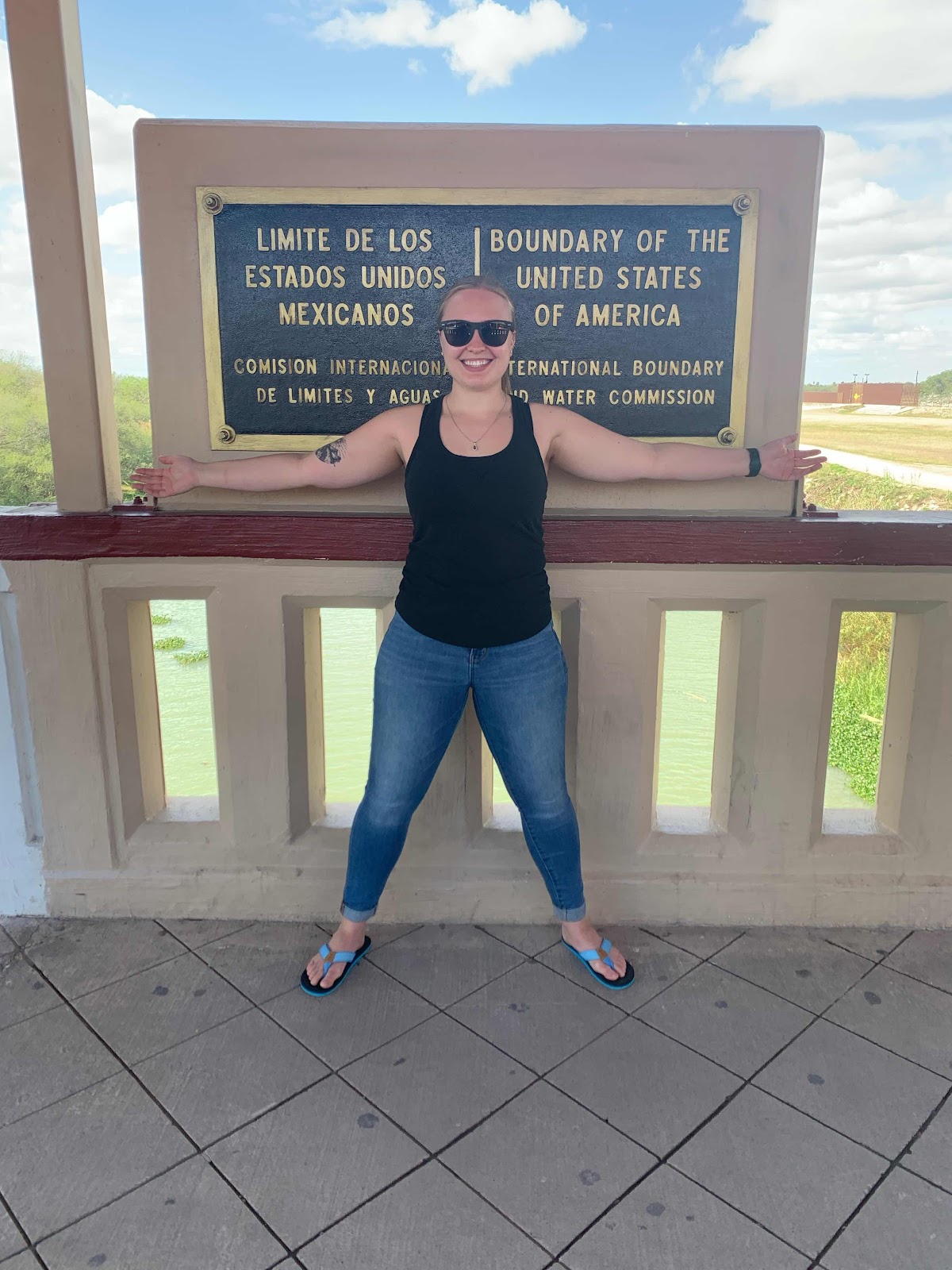 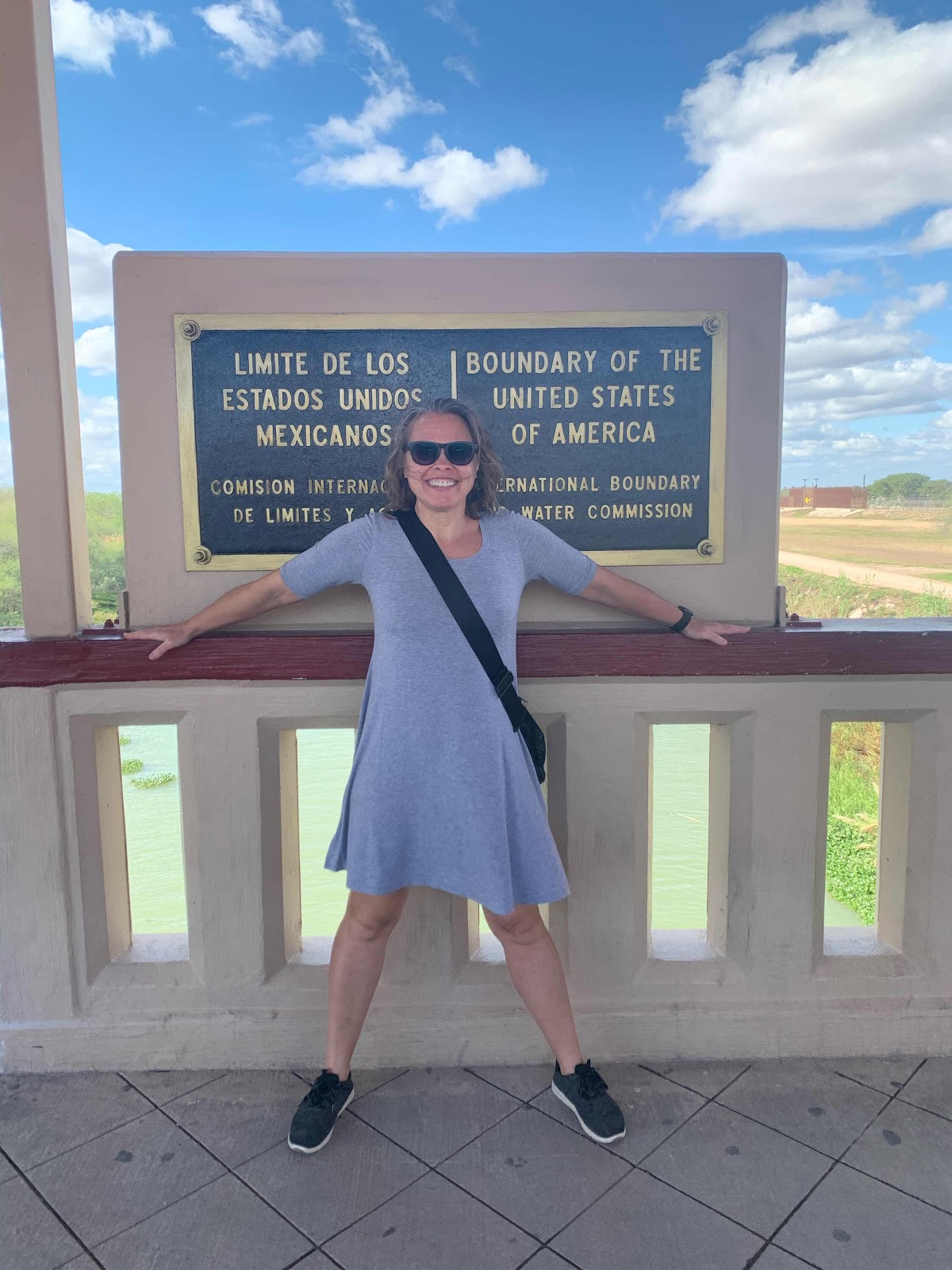 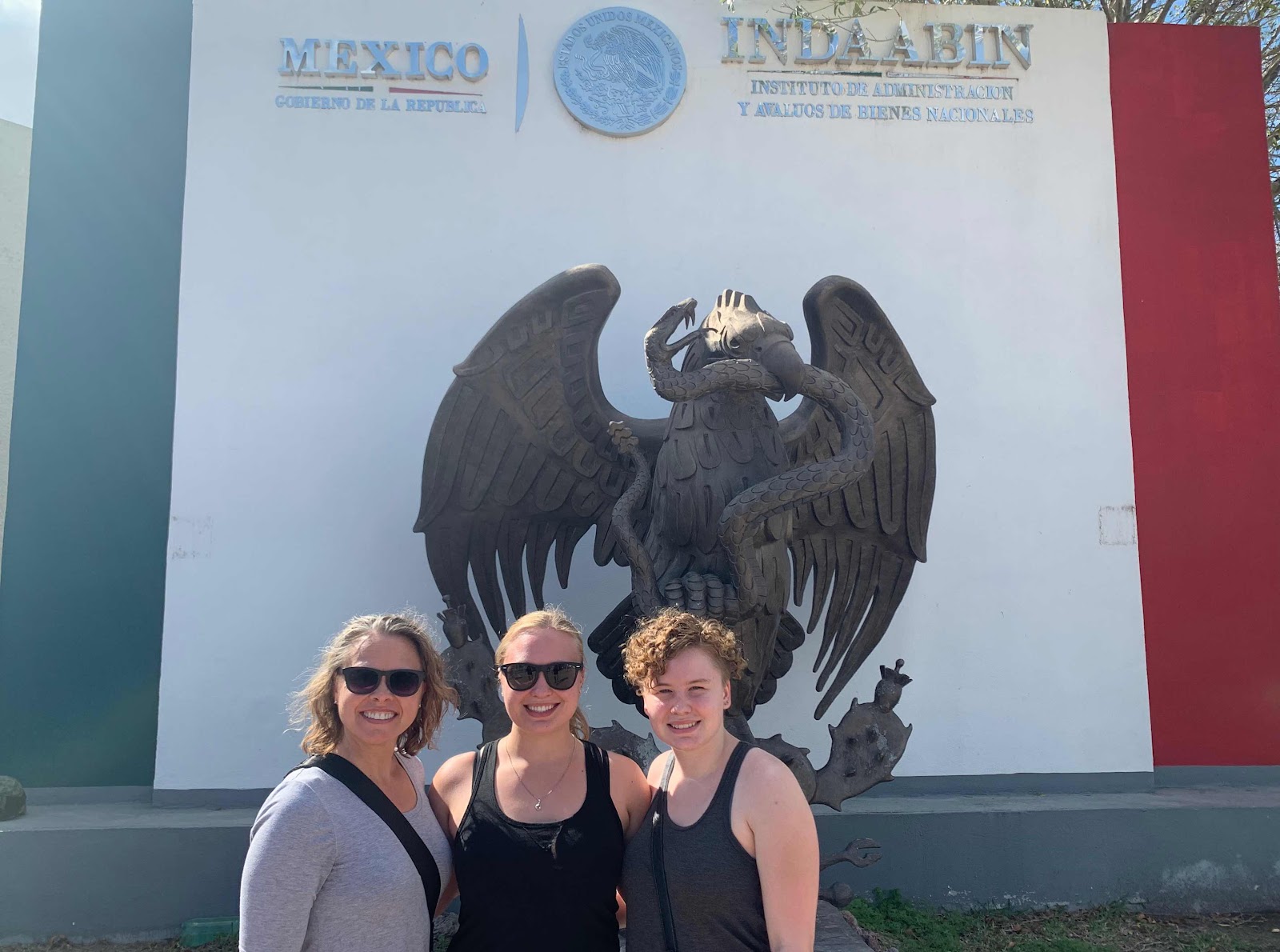 Annelies gets anxious in crowds and being in Mexico where the streets are very crowded with vendors and people are constantly asking you to buy stuff almost puts her over the edge. I'm proud of her for going. We stopped at the Red Panty Bar (yep, that was the name) for $4 margaritas and churros.

The majority of the stores are dentists or pharmacies. You can tell lots of older Americans are crossing over - it is definitely not marketed toward young spring breakers! Although I'm not on any prescriptions I couldn't help wondering if I should be buy some just in case. We purchased some candy, a couple scarves and couple small bottles of tequila. 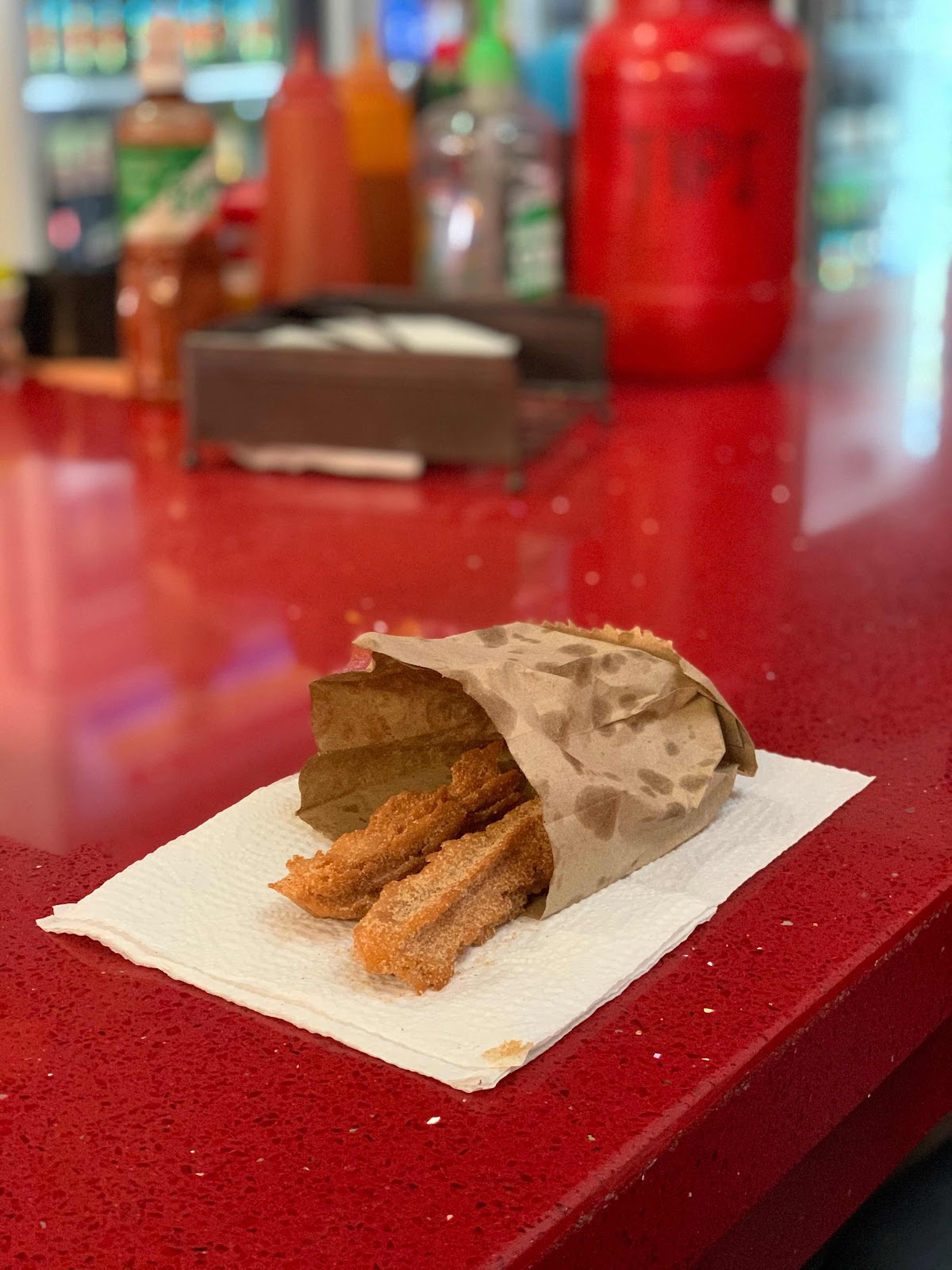 To get off the streets we settled in for $12 pedicures. Lovely. 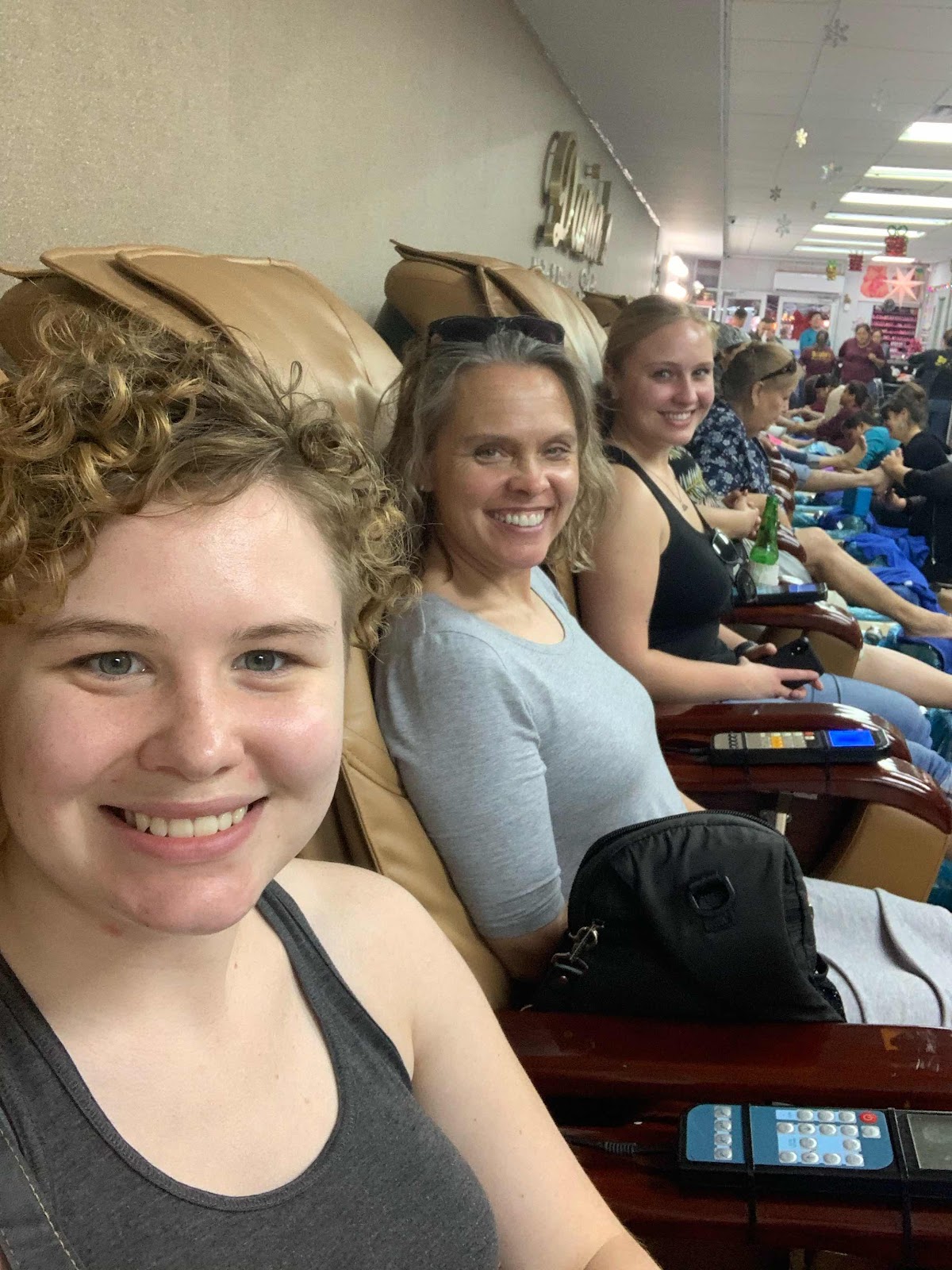 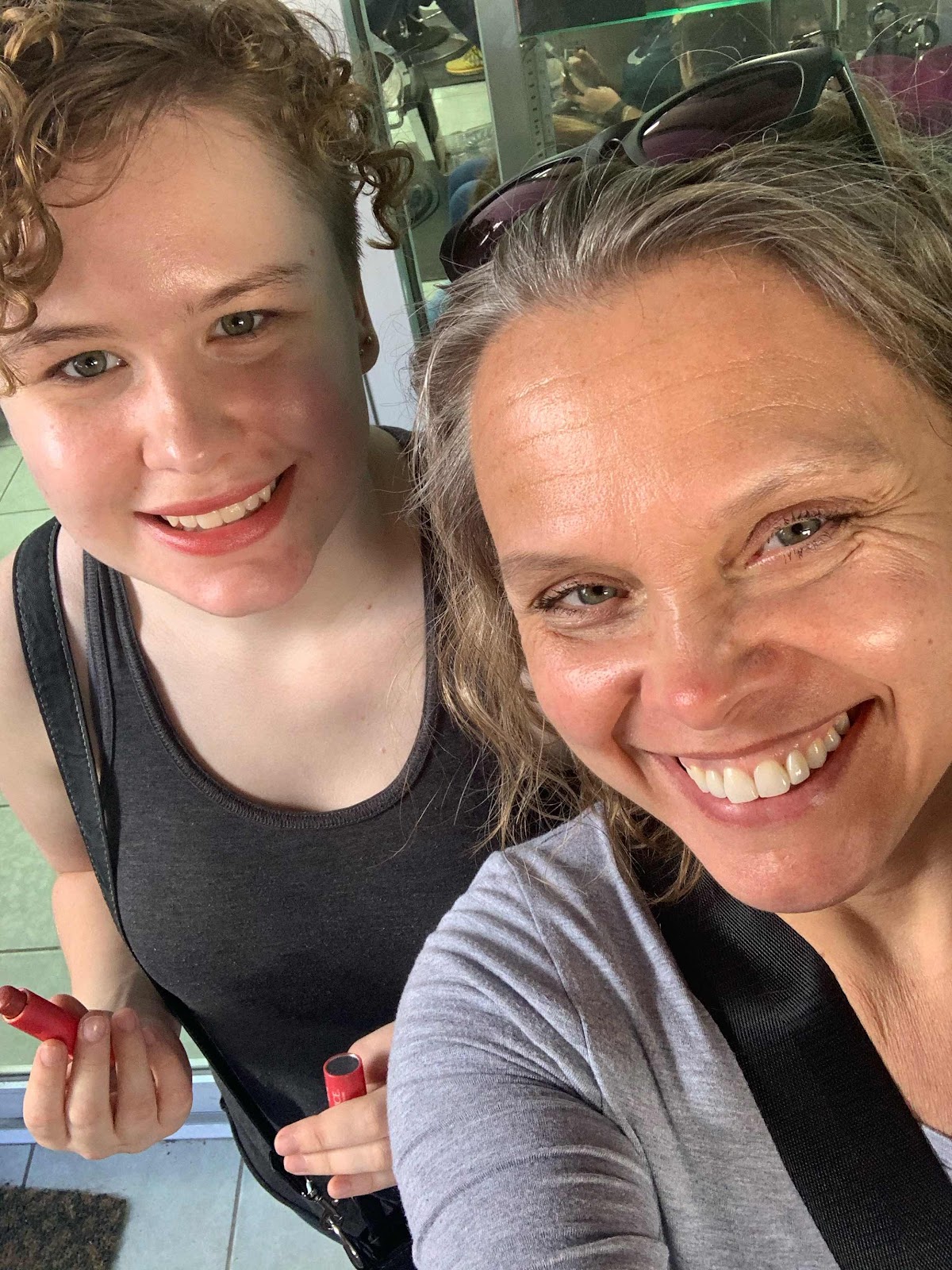 Next up was lunch at Pancho's Bar for some yummy food and a few more drinks. The country music in the background enhanced the atmosphere and we had a really good time. 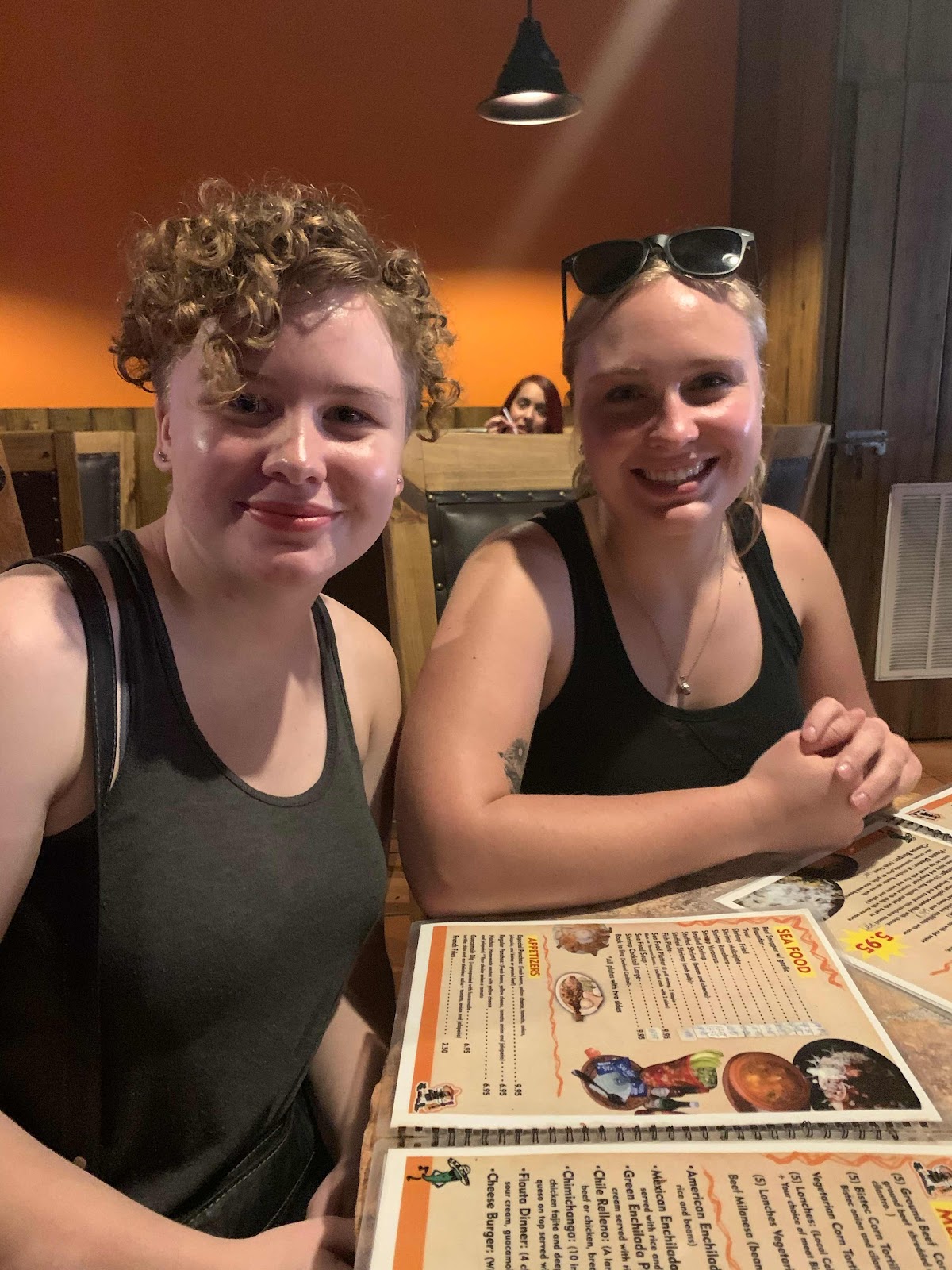 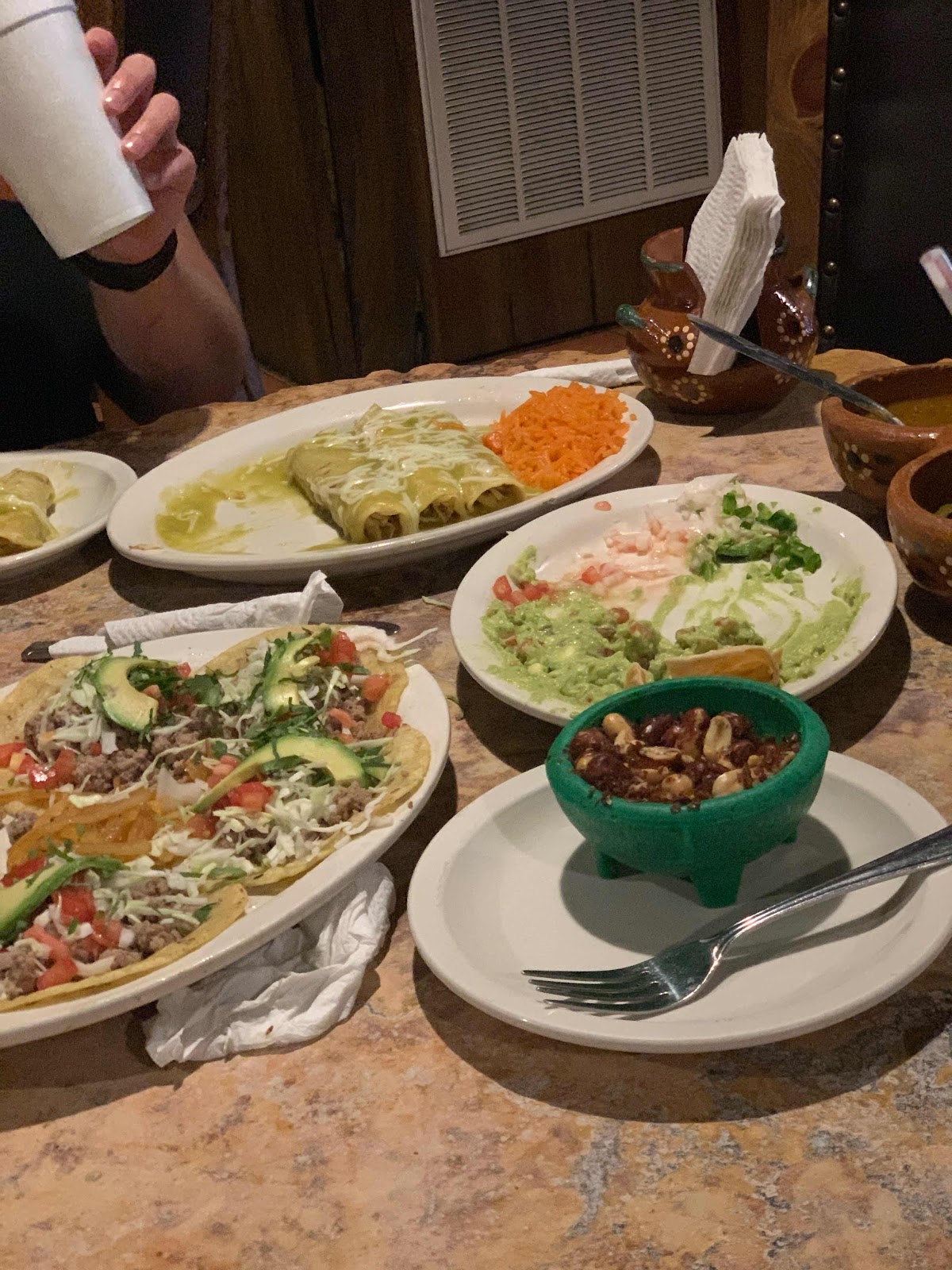 Crossing back into the states was pretty simple. They had two lines - with documentation (e.g., passports) and without. The wait was only about fifteen minutes since we had passports. It was a great day and I would definitely recommended going over for a bit of entertainment and cheap food and drinks (as well as some dental work if you need that sort of thing!). 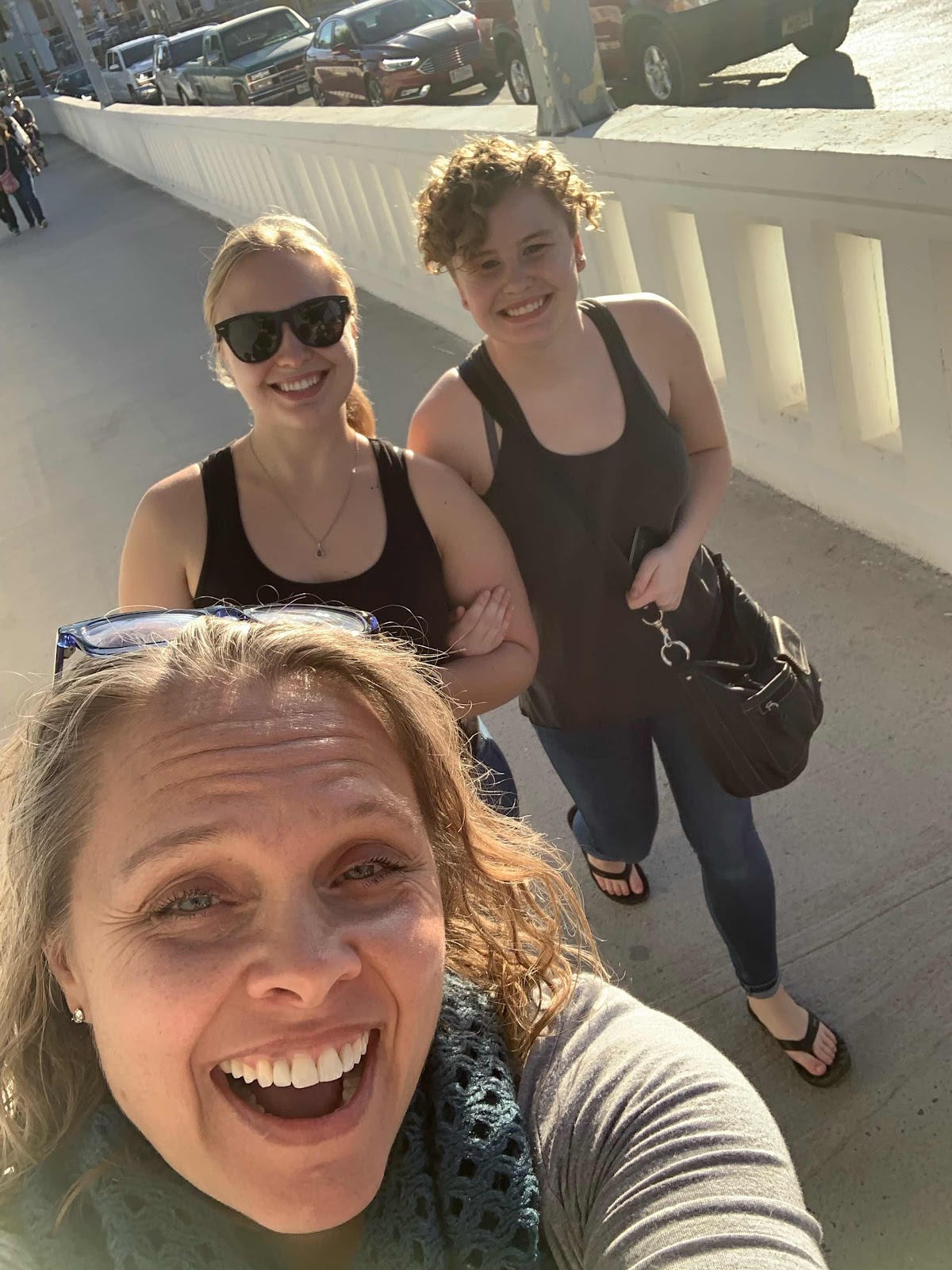 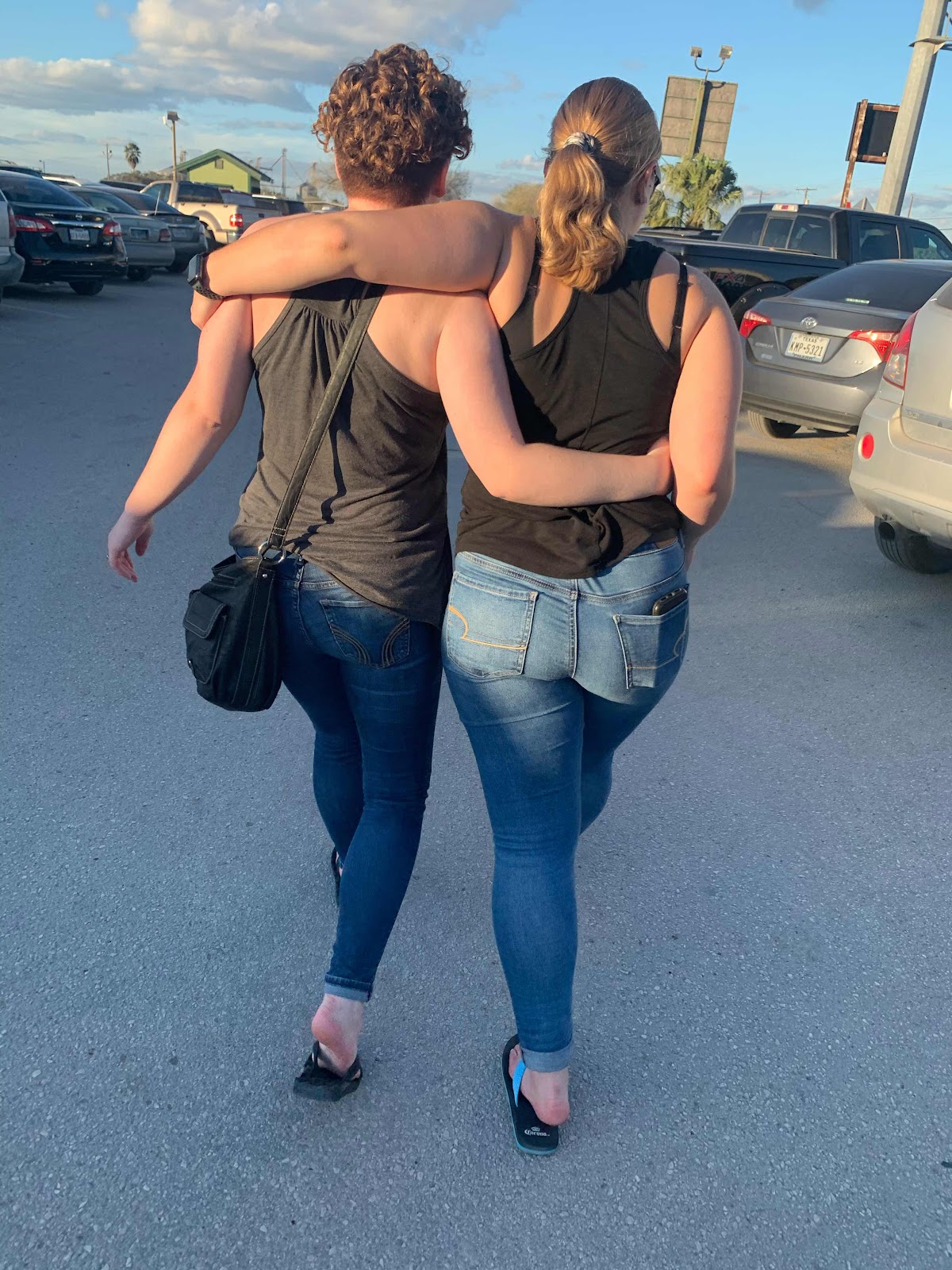