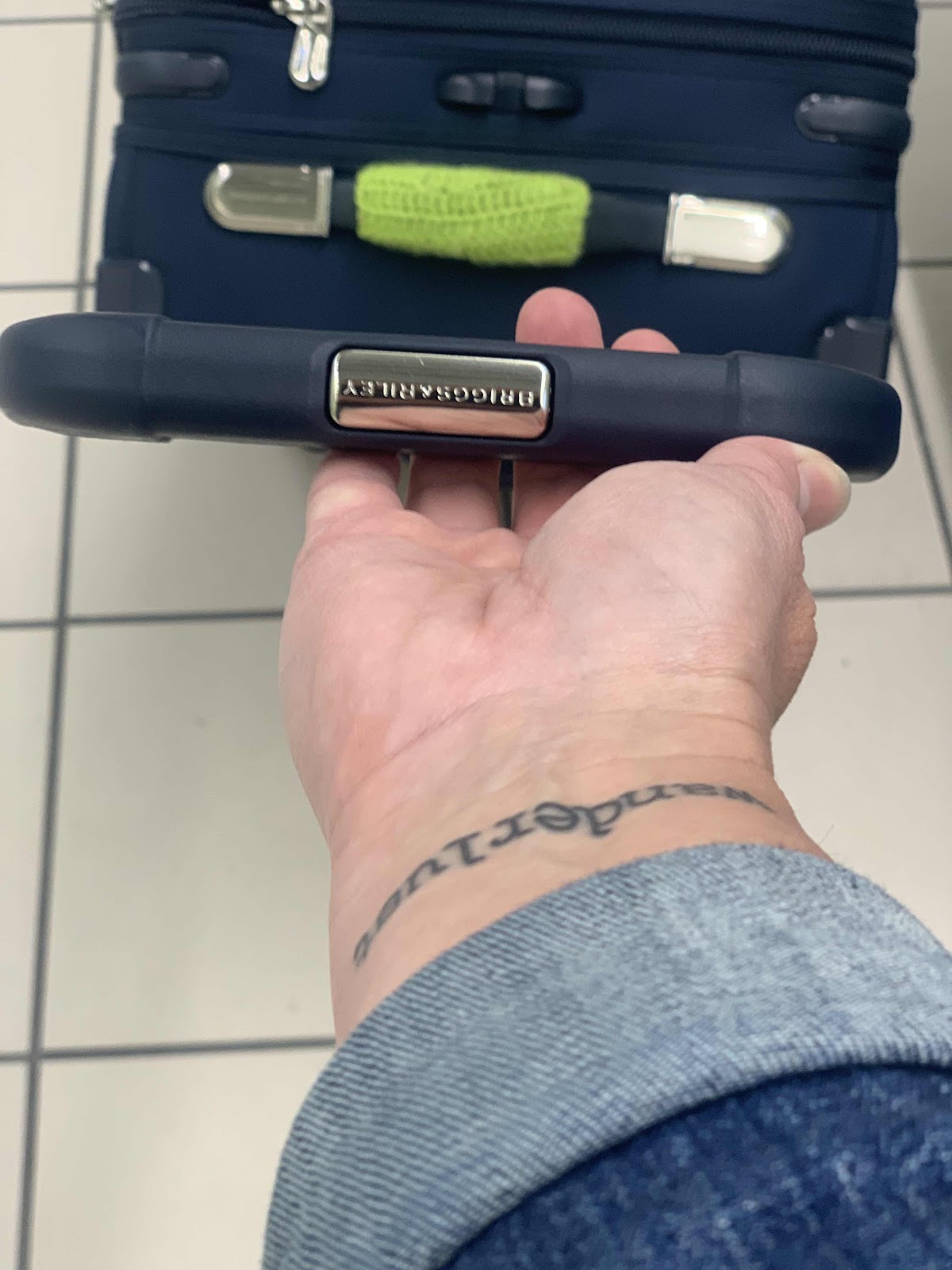 I flew to St. Louis this weekend. It was a last minute trip scheduled to celebrate Joanna Ward. I met Joanna around 1980 when she moved her family to Isabella Minnesota, population ~ 200, a 30 minute ride from my hometown of Silver Bay (population ~ 2,500). Joanna's daughter Jessie was in my 8th grade class, which had less than 60 kids. My view of the world was so small at the time.

My first memory of Joanna is watching her cook crepes after a sleepover with Jessie. Since that day I have enjoyed crepes in several countries (including France) but at the time had never even heard of a crepe. Joanna and her family seemed so worldly to me.

The house was filled with people and it had so much energy it felt like a holiday. It wasn't. It was just a common day in the life of Joanna Ward's home. It was at the Ward's home I was first introduced to real cheese. I was 13. All I had known to that day was Velveeta. FYI, Velveeta is not cheese. I also had Tang, which I heard about on TV but had never had. I seriously looked at these people like they were from another world. Trust me when I say the Ward family is the most down-to-earth group of loving people you will know. But my world was just so small at the time they felt like foreigners.

I flew to the ceremony and I'm here to say airports are feeling "normal". I found myself navigating past the slow walkers and it felt great! That crazy "award trip" I took to Chicago in December of 2019 (finally) paid off as I was upgraded to Comfort and First Class! Things are coming back my friends.

Get your vaccine. Don't lick doorknobs and wash your damn hands! More importantly, share your travel stories with the younger generation to instill in them there is a world beyond "their little world".