I hate to waste a five-day weekend so Henry and I spent 36-hours road tripping through Northern California in search of sea glass. I love sea glass. Yes, I know it is garbage but I love how it sparkles in the water and when found it feels as if you have found something special. 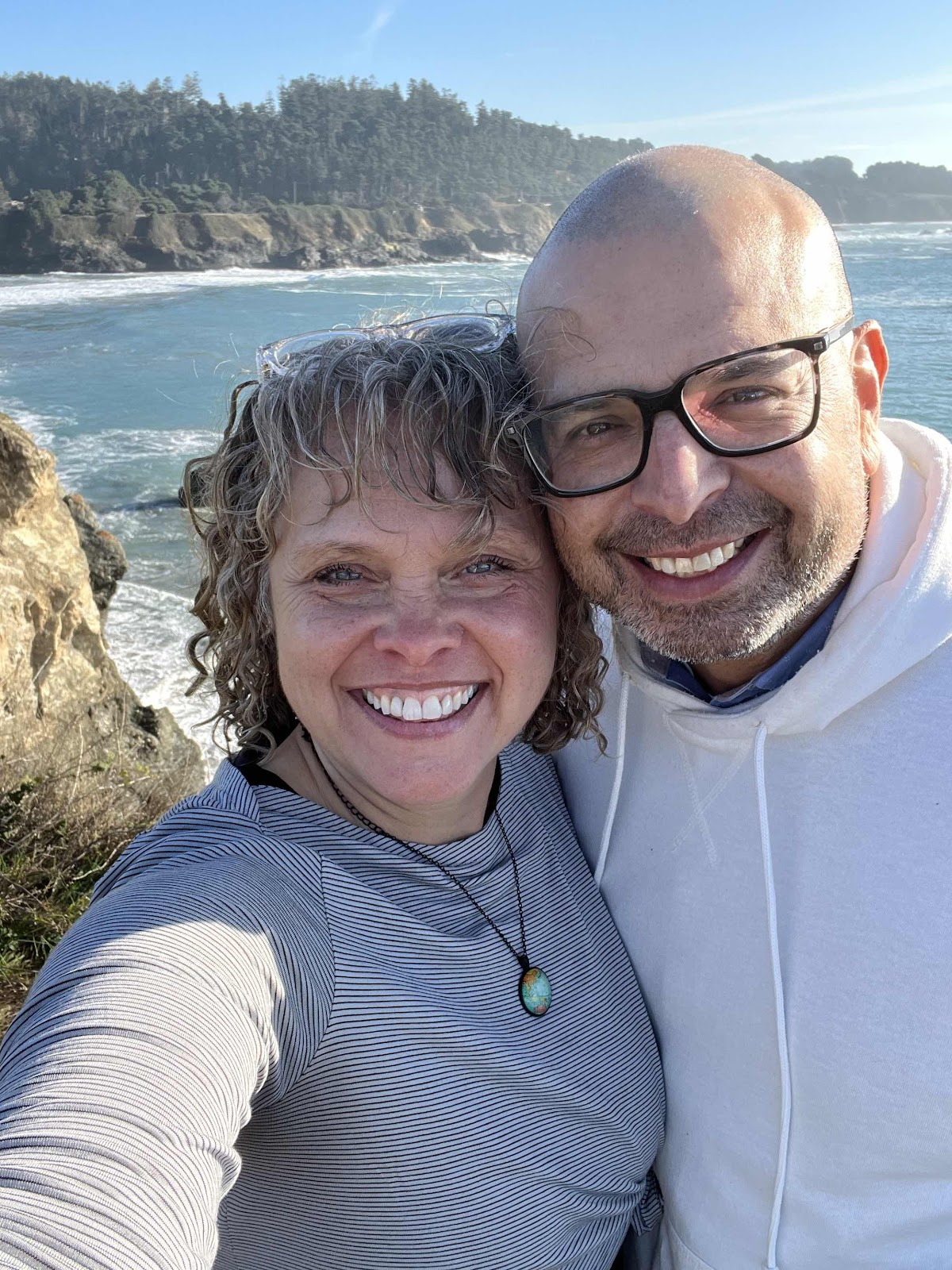 We took off Friday morning and drove up highway 1 along the pacific coast. Our first stop was Bodega Bay. 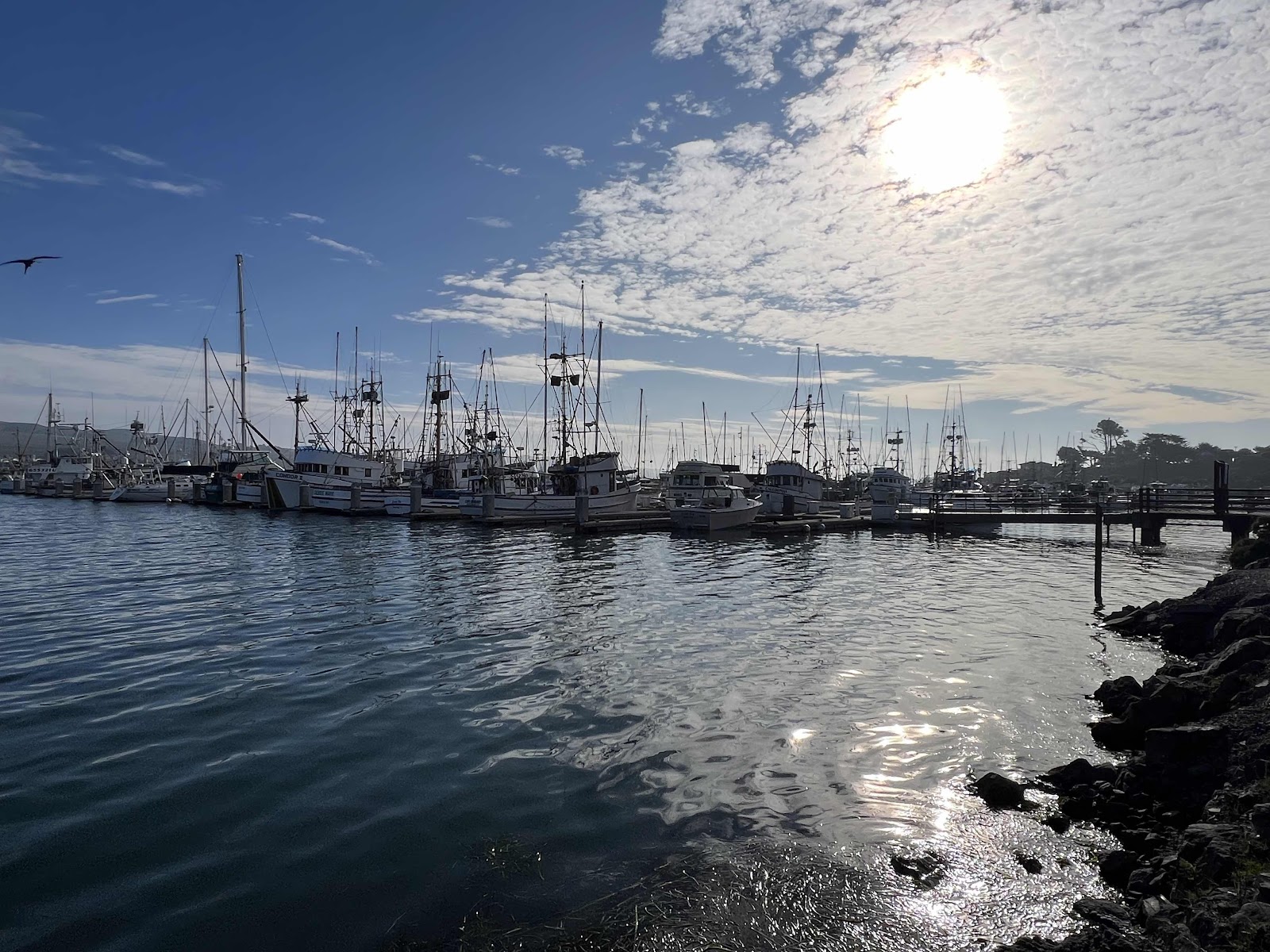 Our next stop was Sea Ranch. The northern drive on highway 1 is somewhat similar to south from San Francisco but you begin to see evergreen trees. 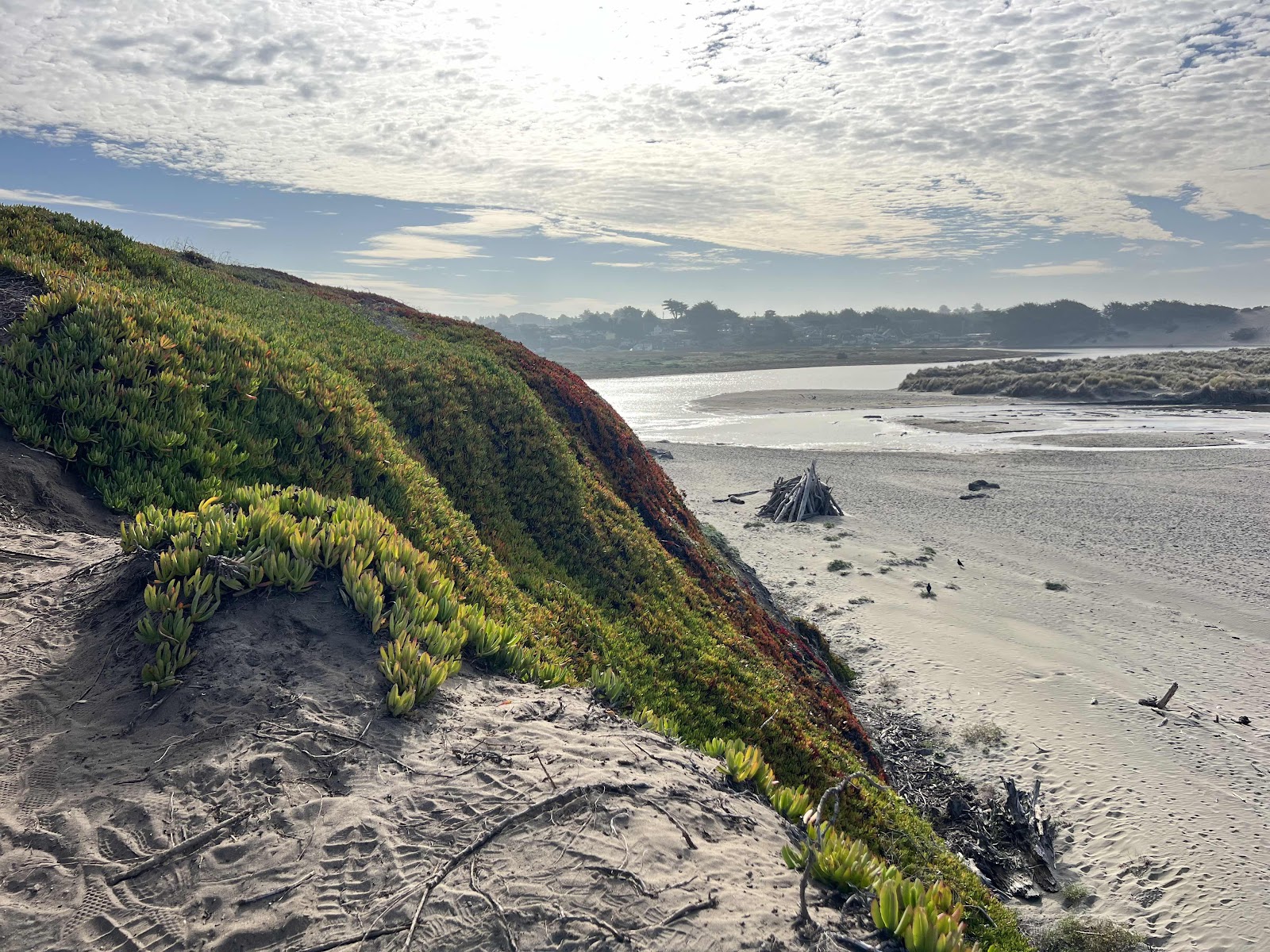 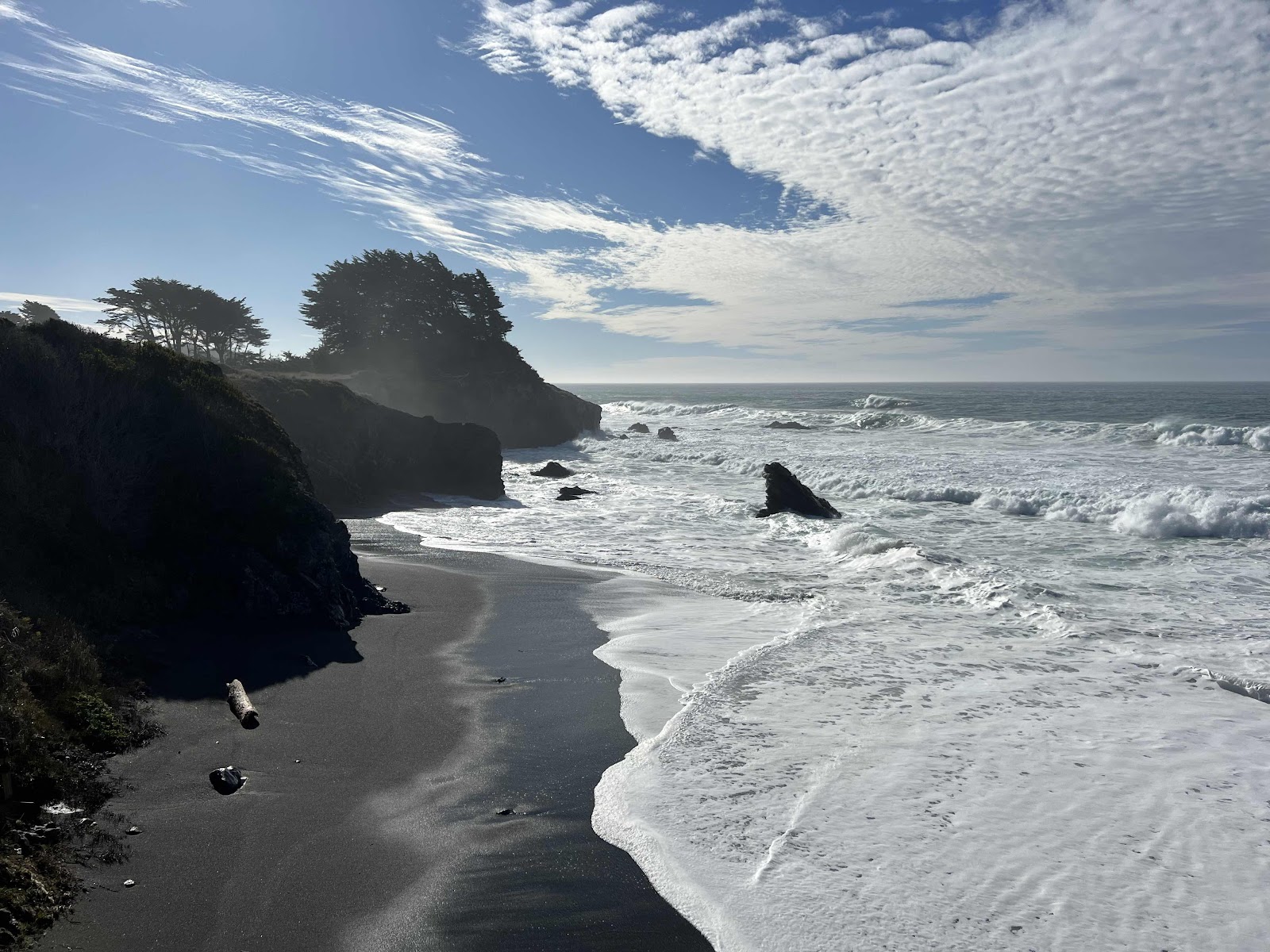 After five hours we made it to Mendocino for a fabulous lunch at Flow resteraunt, a walk to the shore, and some fudge. 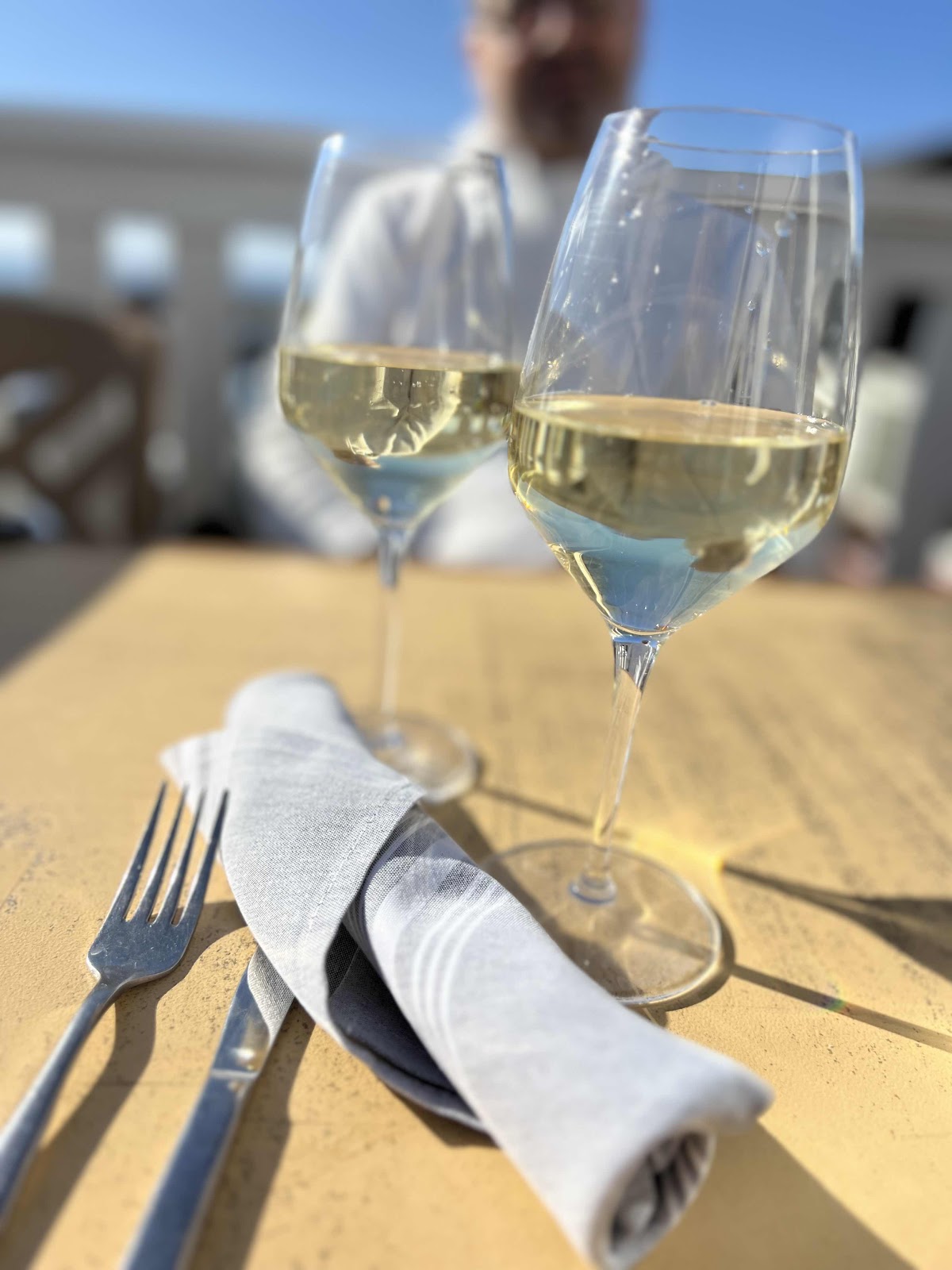 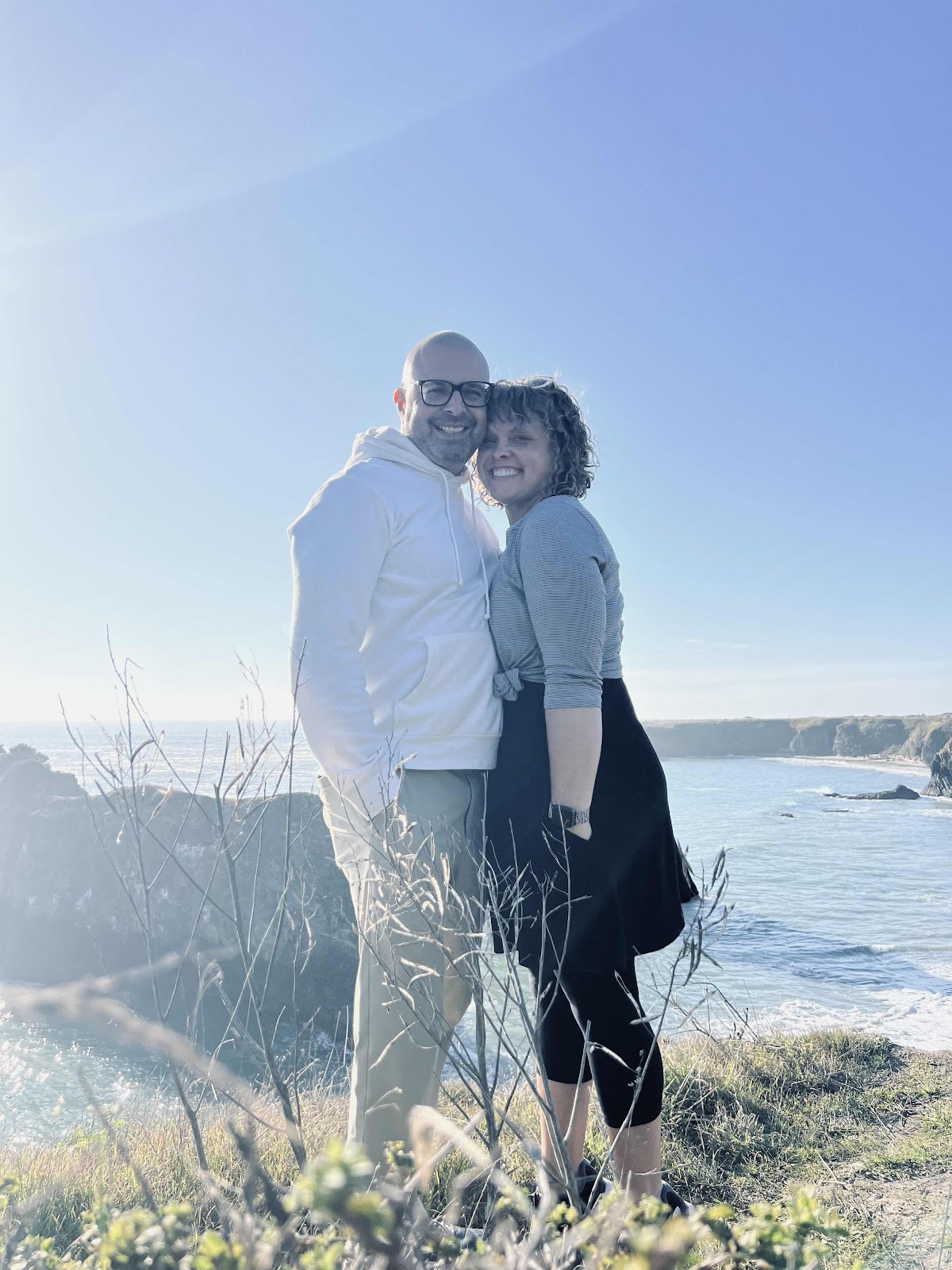 Our final destination was Sea Glass beach in Fort Bragg. I have had this beach on my bucket list for many years and when I realized I lived only four hours from it I thought “I need to make this happen!”
We started at the Sea Glass Museum which turned out to be a waste of time but immediately made our way to the Sea Glass beach, which is located in MacKerricher state park. I set my expectations low as several friends mentioned it had been picked over. I was in complete shock and happy as hell when we arrived and it looked just like the photos! 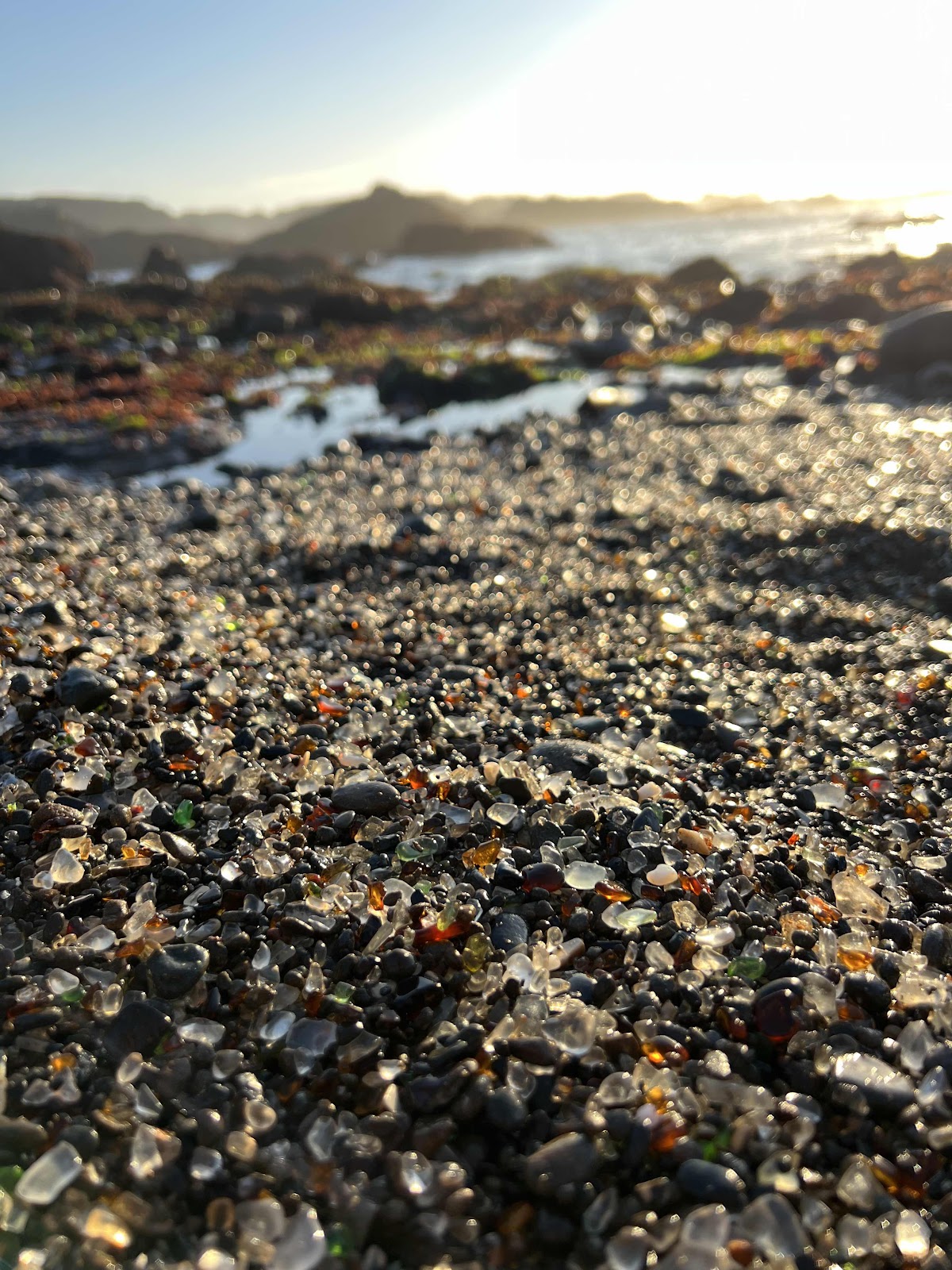 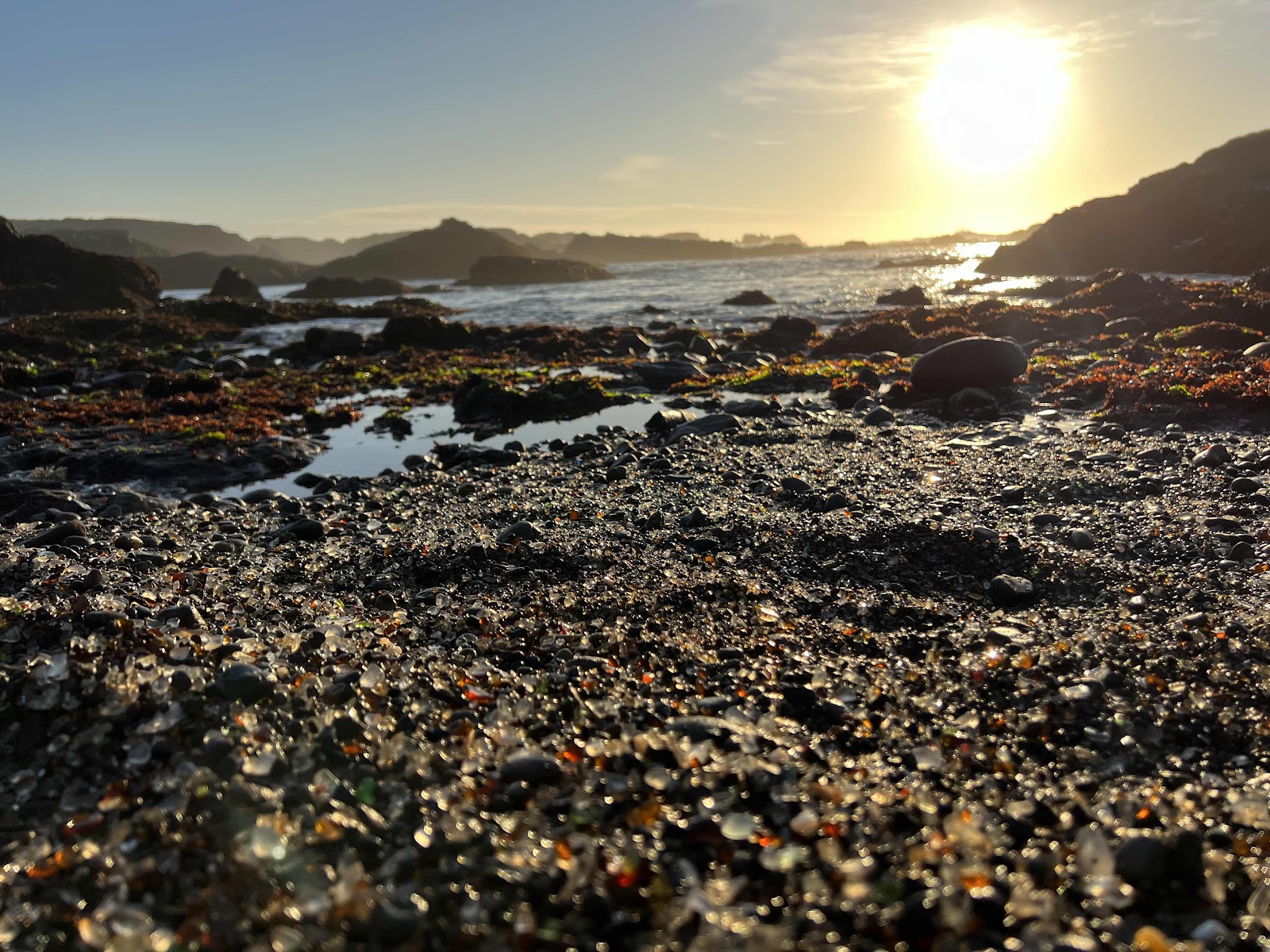 It is crazy the amount of glass that is on that beach! It sparkled just as I thought but this time it was not difficult to find.
I was surprised to see so few people where we saw the glass. Most were in the tide pool area. For those wanting to go, my tips would be to take the path from the parking lot and when the path splits stay left. There will be dirt path that quickly breaks off to the right - follow that. You will see a small beach below. The most important thing is to arrive at low tide or the water will completely cover the glass. Here is a photo from the following day during high tide (which did not deter me from grabbing more). 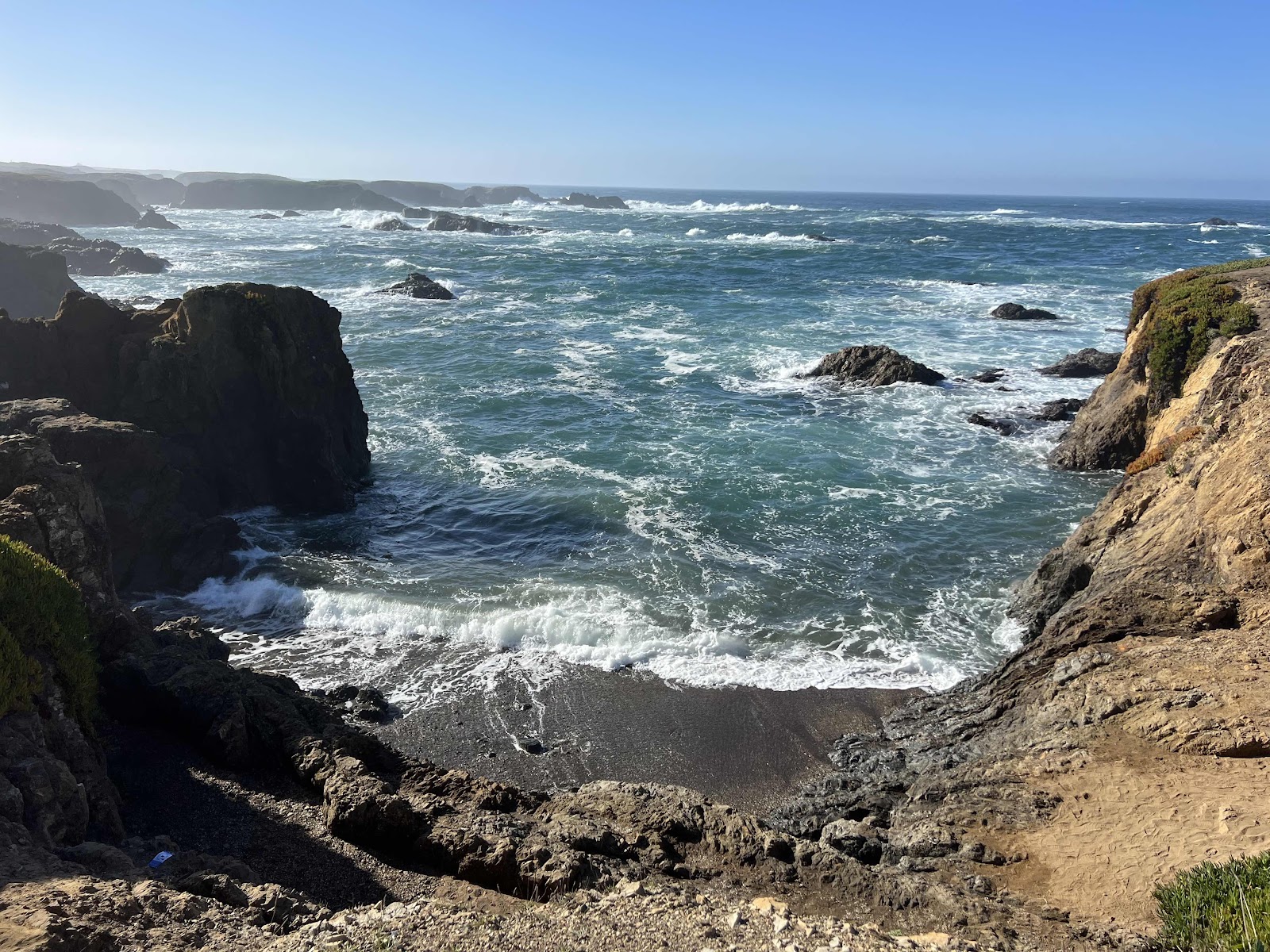 Sadly, the site was a city dump until 1967. During low tide you can see lots of junk in the water including an axel for something. Really sad. But the glass is amazing.
We checked in at Baymont Wyndam after receiving a text they overbooked for the night and we would have to find another place. I have watched enough TikToks to know being kind is what will get you the room. It was great for less than $90.
We walked to D’Aurelios for pizza and it was fantastic! A short walk later we made our way to Melano’s Bar for a perfect local atmosphere.
We woke the next morning and returned to Sea Glass beach to pick up a few more pieces and made our way north to Leggett to drive through a redwood tree at the Drive Thru Tree Park. 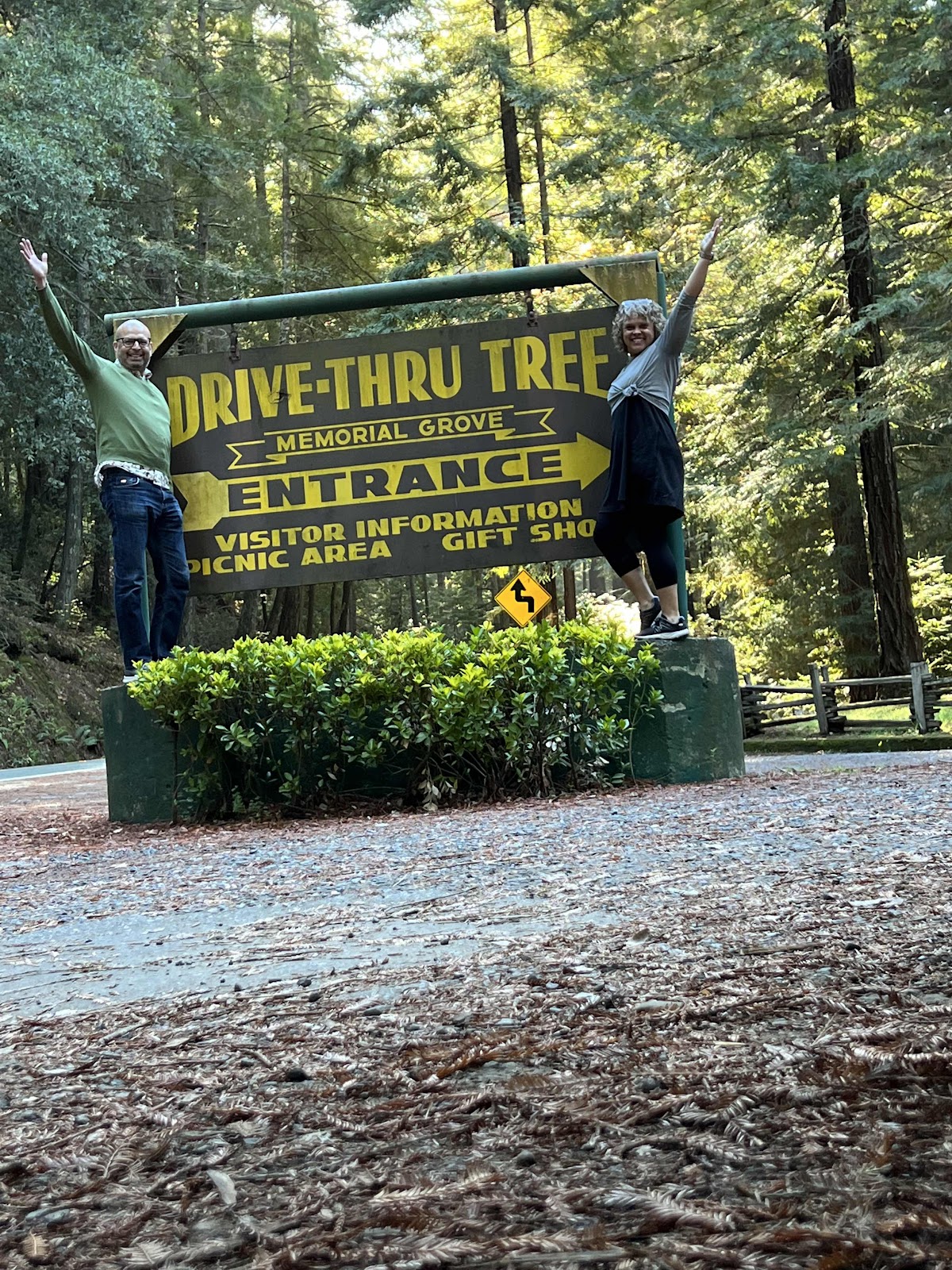 It was a bit goofy but fun to see such a large tree. We drove back via highway 101 and stopped in Santa Rosa at Jackson’s Bar & Oven. Very good.
We were home 36 hours later after 550 miles and lots of sea glass. Sometimes the best trips are those close to home.
Only 11 days until my next adventure! I cannot wait to be back.
Pageviews: 247,579