I’m taking advantage of a long weekend and heading down California’s Hwy 1, where I’ll turn back around in Santa Barbara. I’m trying out Apple Map’s “My Guides” which tracks your stops. I think this is my first solo road trip and I prefer being the navigator over the driver so I’m hoping this app helps. 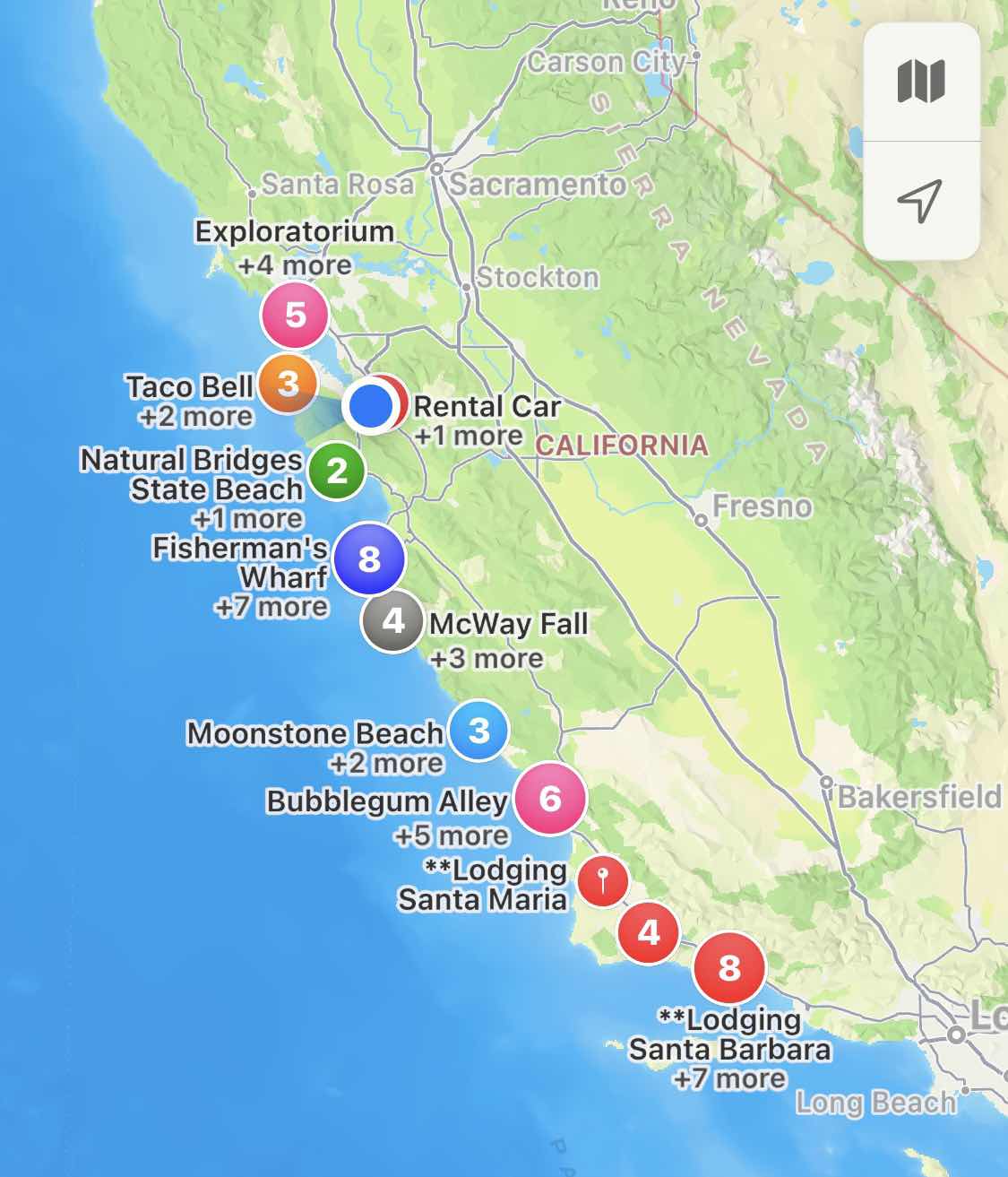 I’m on a year-long journey of using public transportation only so I picked up a car via Turo. Think “Airbnb, but for cars”. The owner lived in San Jose an hour bus ride away. It is a cute little Mini-Cooper! 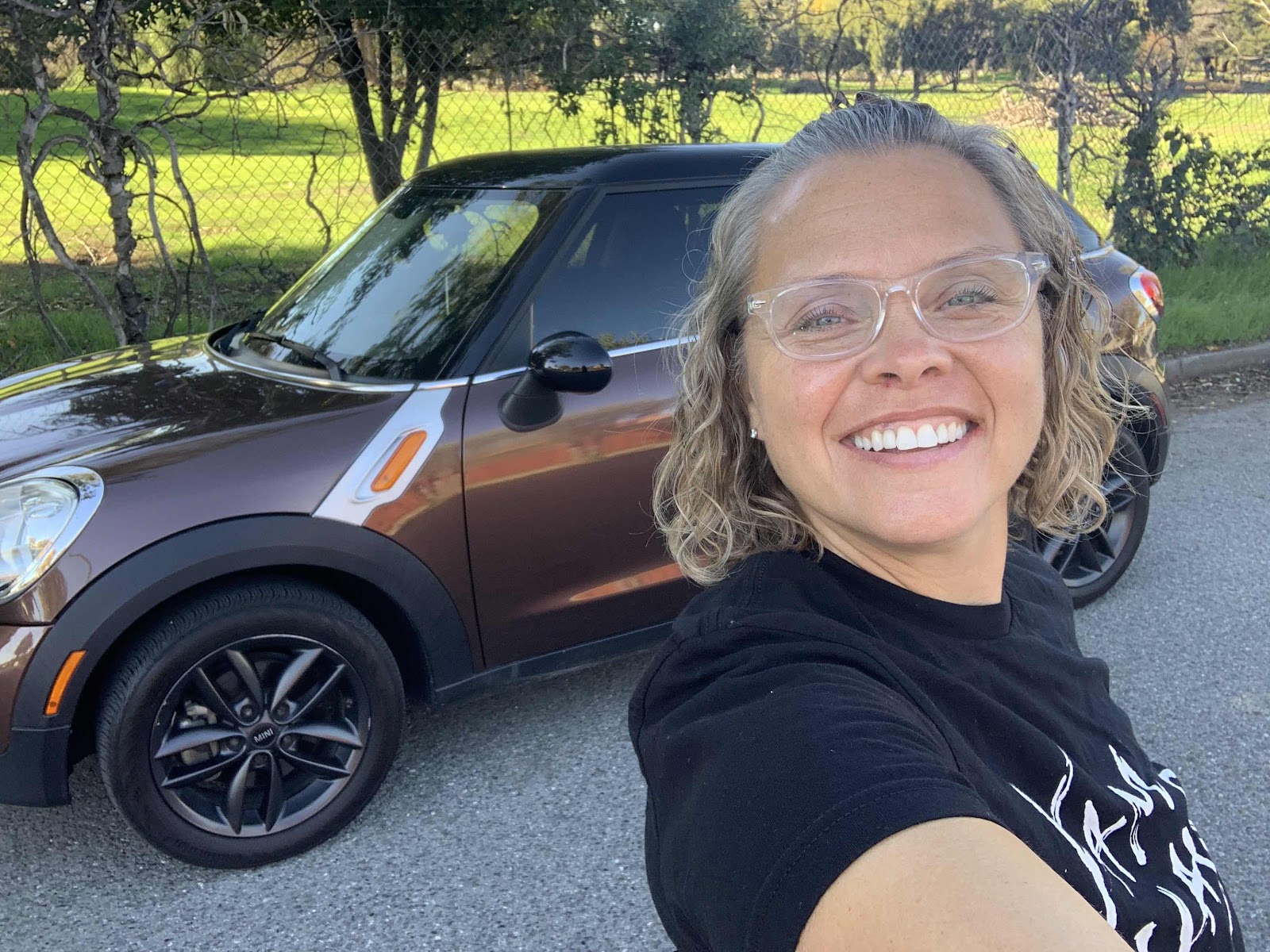 I admit I was a bit nervous at first driving. I haven’t been behind a wheel since August. I may need to drive more often as I don’t like that feeling.
I stopped at In-n-Out, my first fast food since being in California. I LOVE fast food burgers and my neighborhood doesn’t have any begging me to walk in (probably good). We don’t have In-n-Out in Minnesota and it was…ok. Not sure I will be going back.
I made my way to San Francisco where I went to Twin Peaks to check out the view. I must admit I teared up once arriving. Beautiful!! I love cities and skylines. 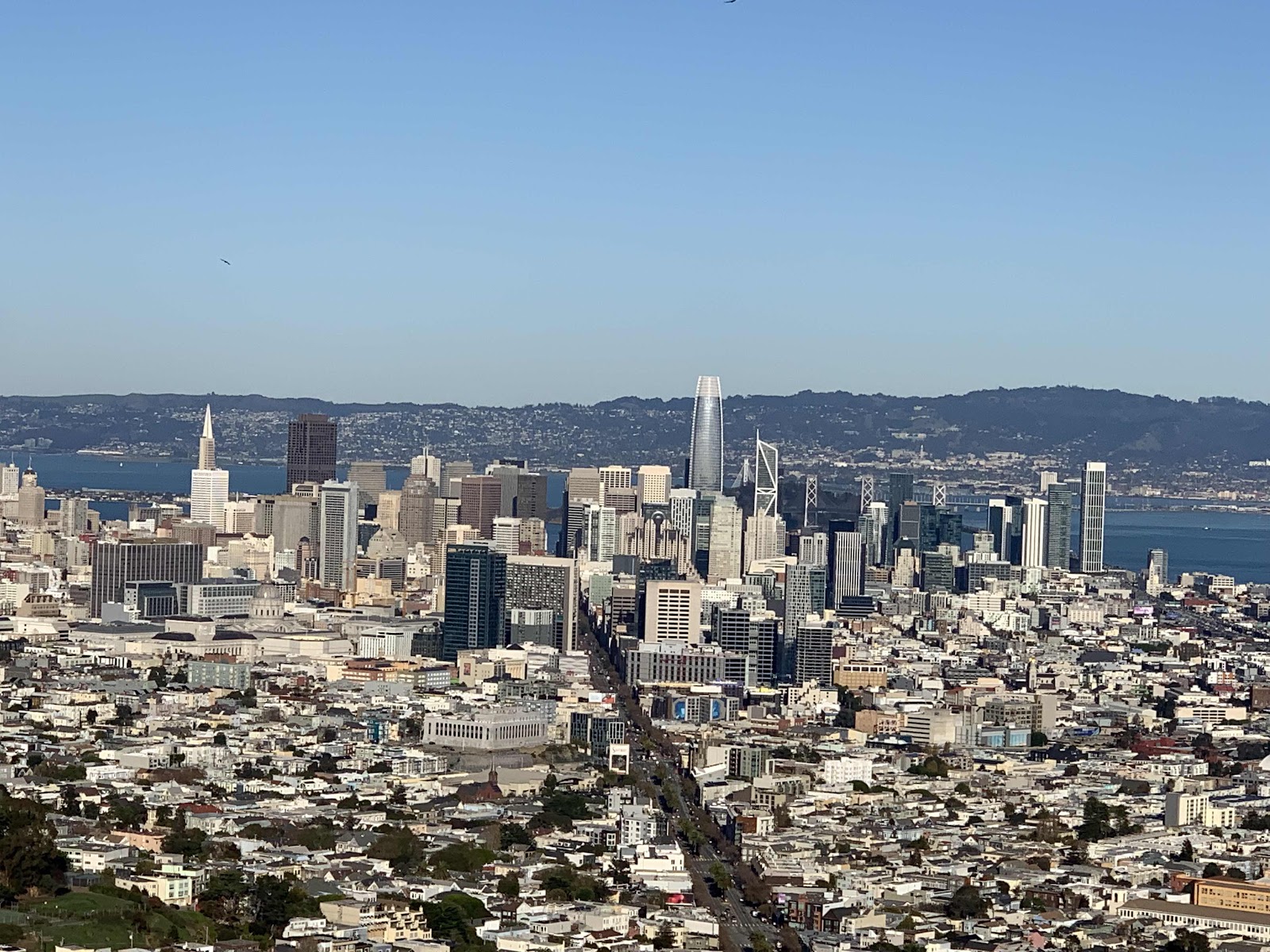 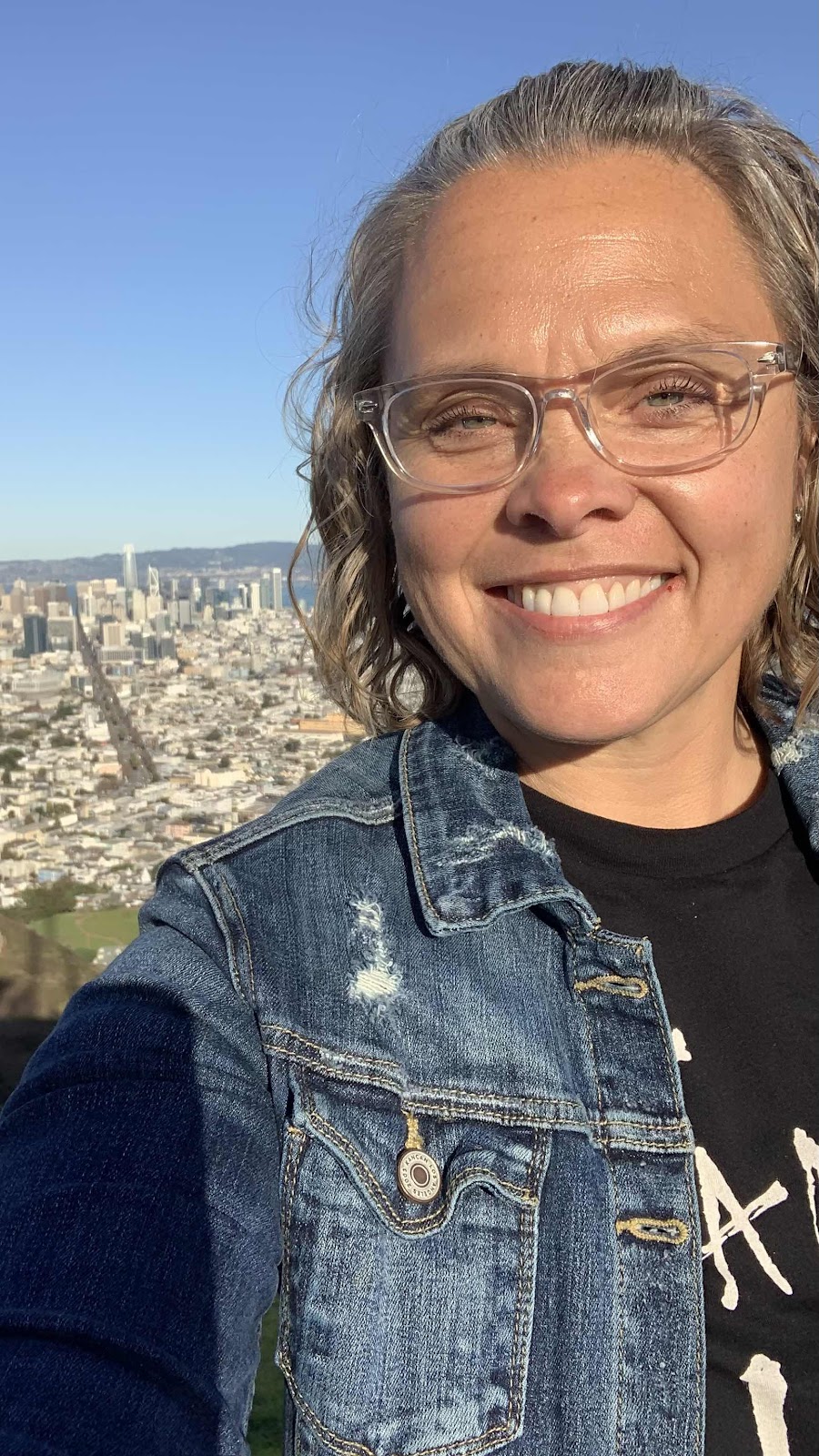 I navigated my way to my hostel via the Haight-Ashbury neighborhood and passed by The Painted Ladies. I love this cities’ architecture. 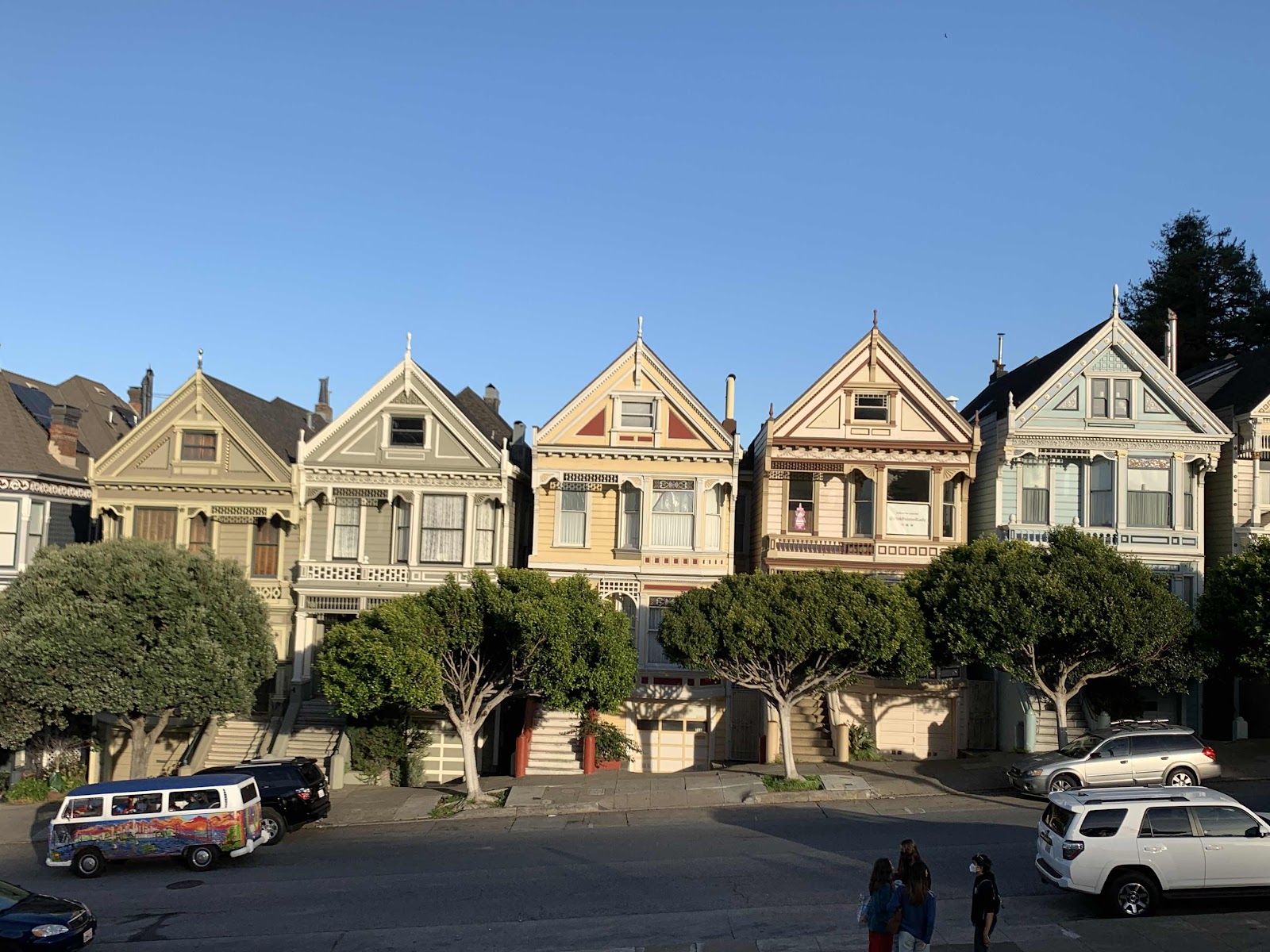 I checked into my hostel, where I’m in a shared bunk room for only $33 ($1 for a towel as I don’t like to pack one out wet). What a deal! When traveling solo, hostels are always a deal. Over two people, not so much. I don’t often post videos but you have to check these out. This place is so cute and I have a fire escape that has an awesome view!

My main goal for coming here tonight was to see one of my favorite bands from Minneapolis, Yam Haus. When I bought the tickets in July I bought two thinking I may know someone that wanted to join me but I didn’t have any takers. So on my way out for the night I stopped in the hostel’s kitchen and asked if anyone wanted to go to a show. Meet Jessie… 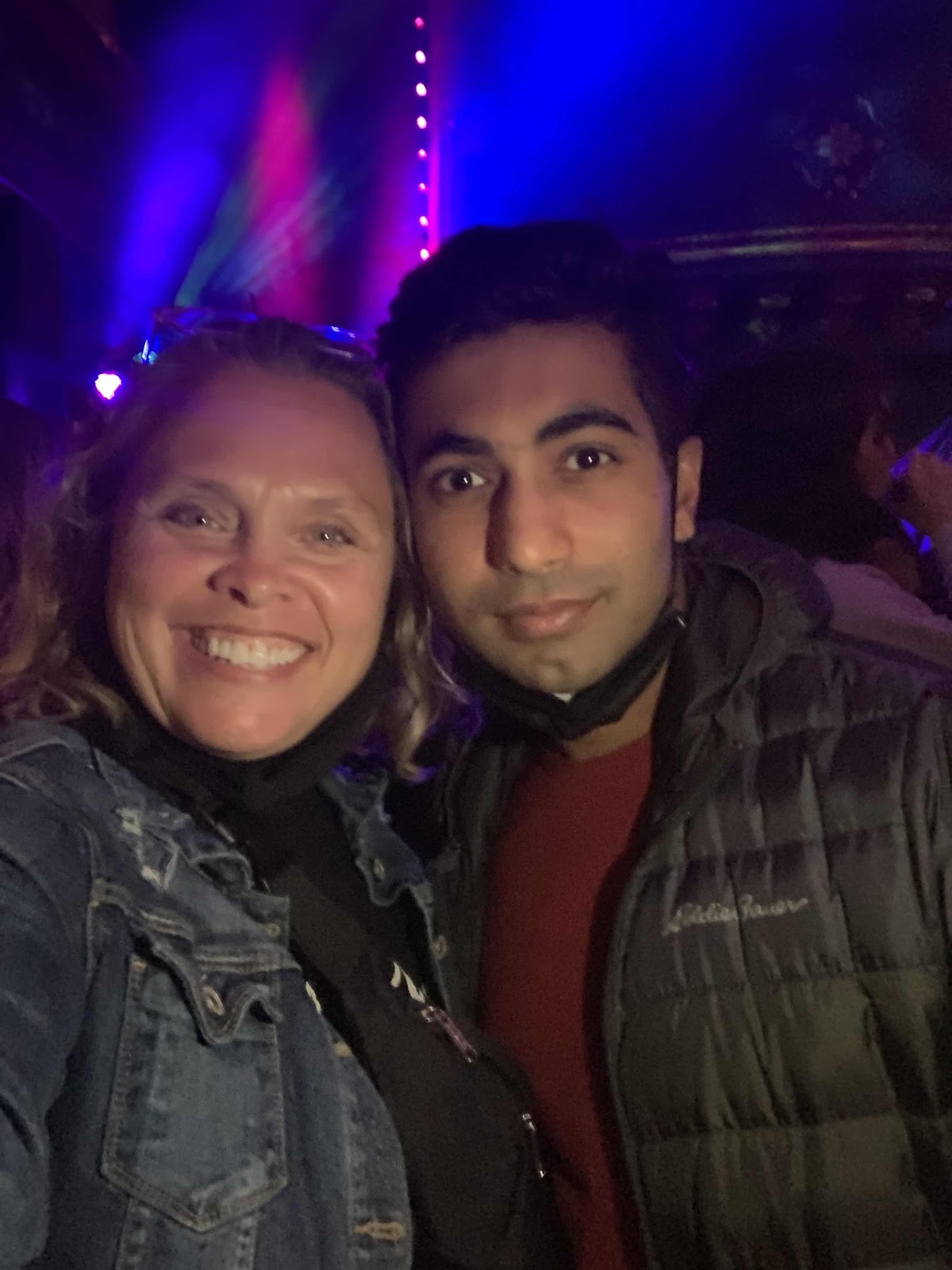 It was SO fun to see Yam Haus! They were great and the venue, The Great American Music Hall, was beautiful. 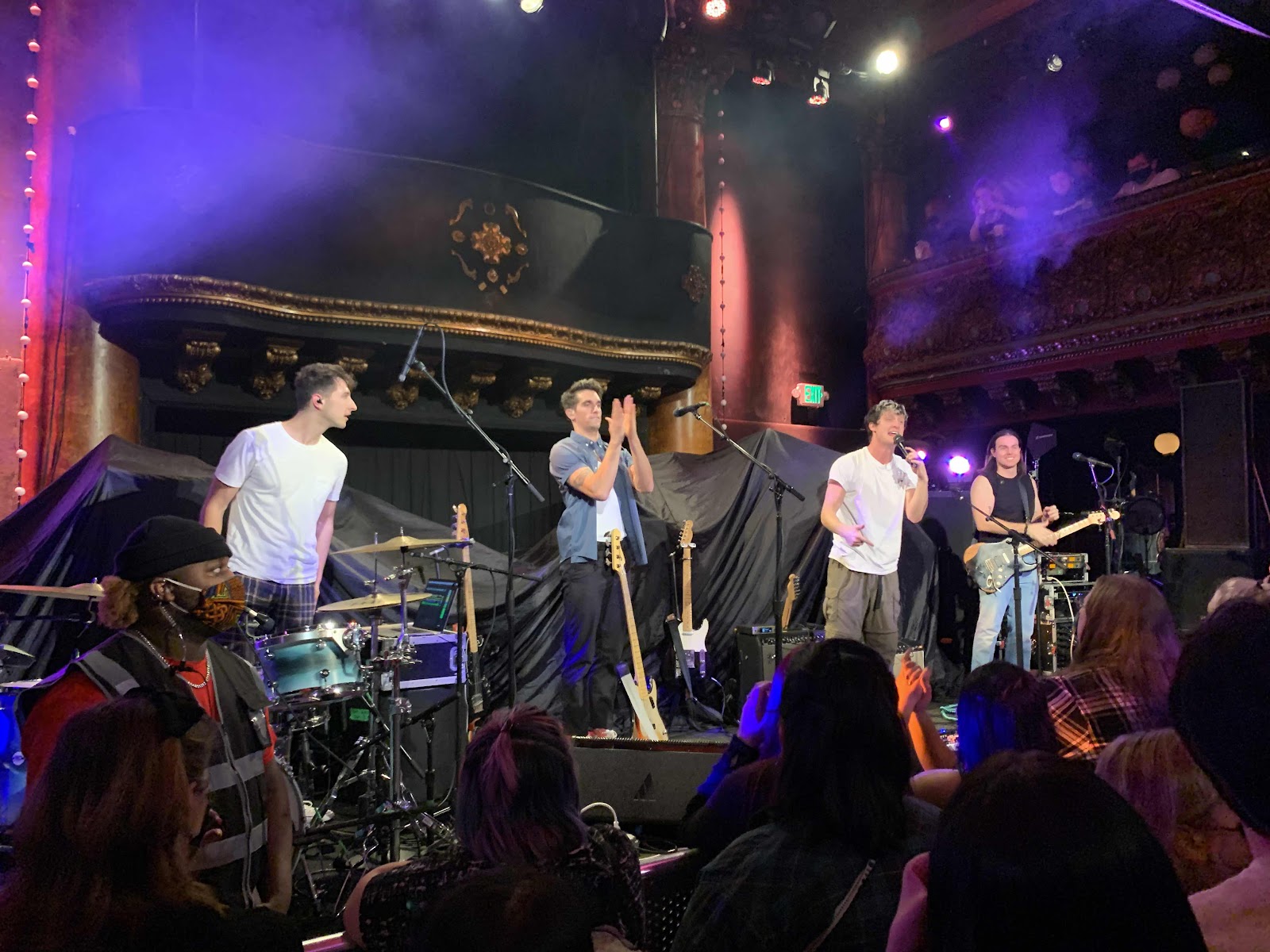 Jessie and I went to a club afterwards and returned to the hostel to eat my leftover dim sum. It was a really good day. Experiences are amplified with company.