I let Henry sleep until 11am as he was adjusting to the five hour time change and recovering from a late night. We made our way to San Cristobal, took a funicular to the top, and a cable car across. It is always amazing to see how big a city is. Santiago has eight million people! 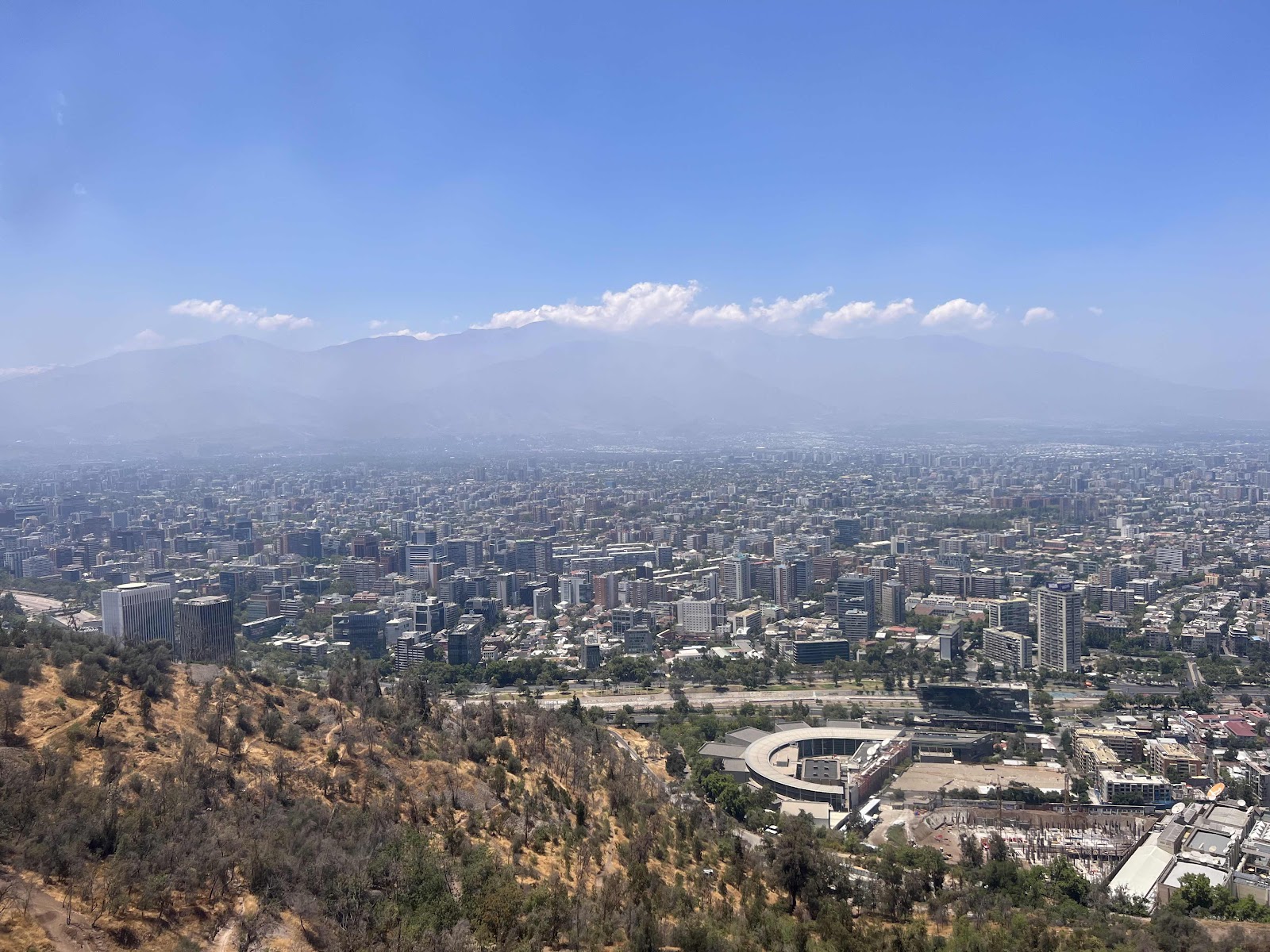 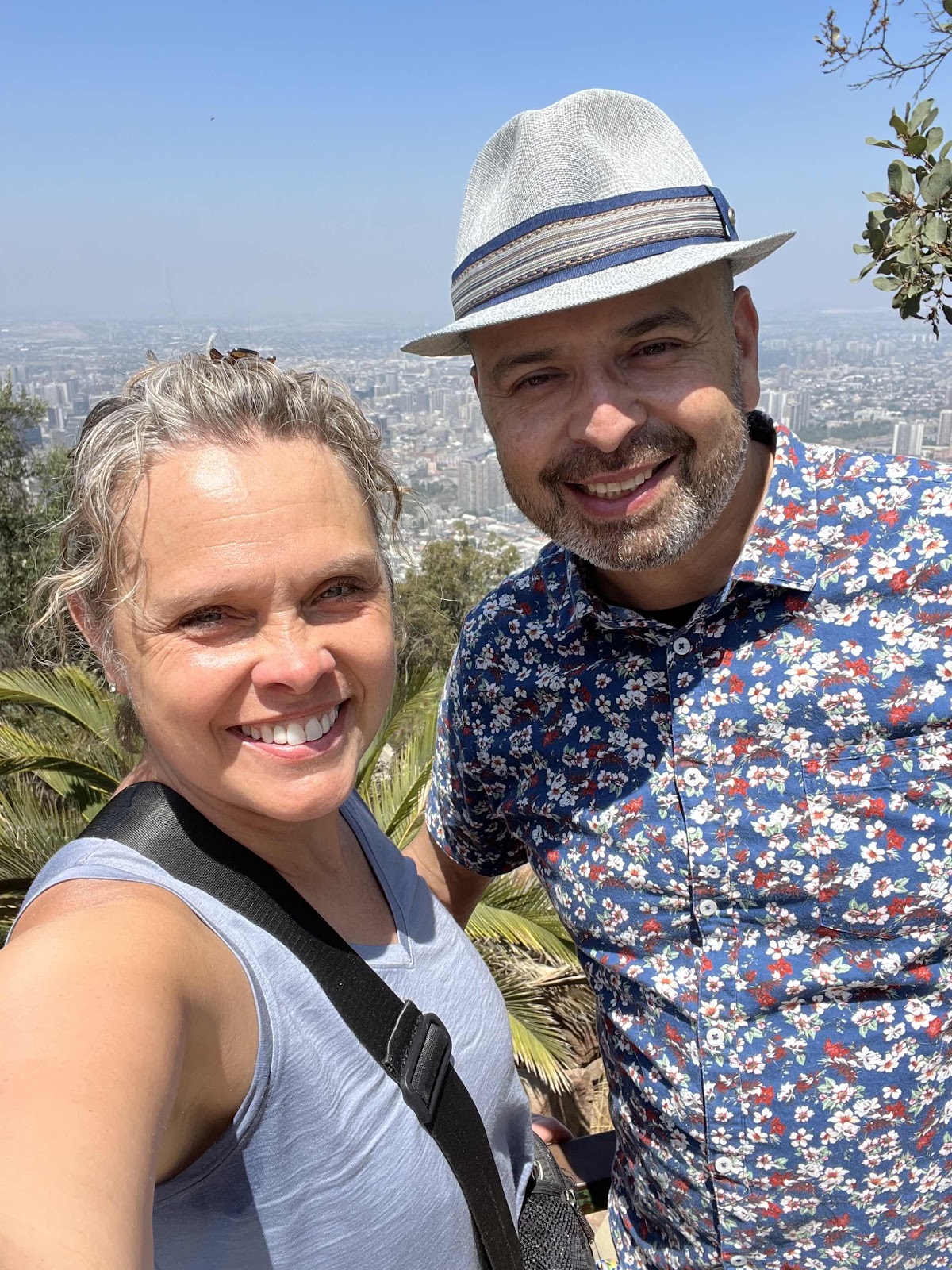 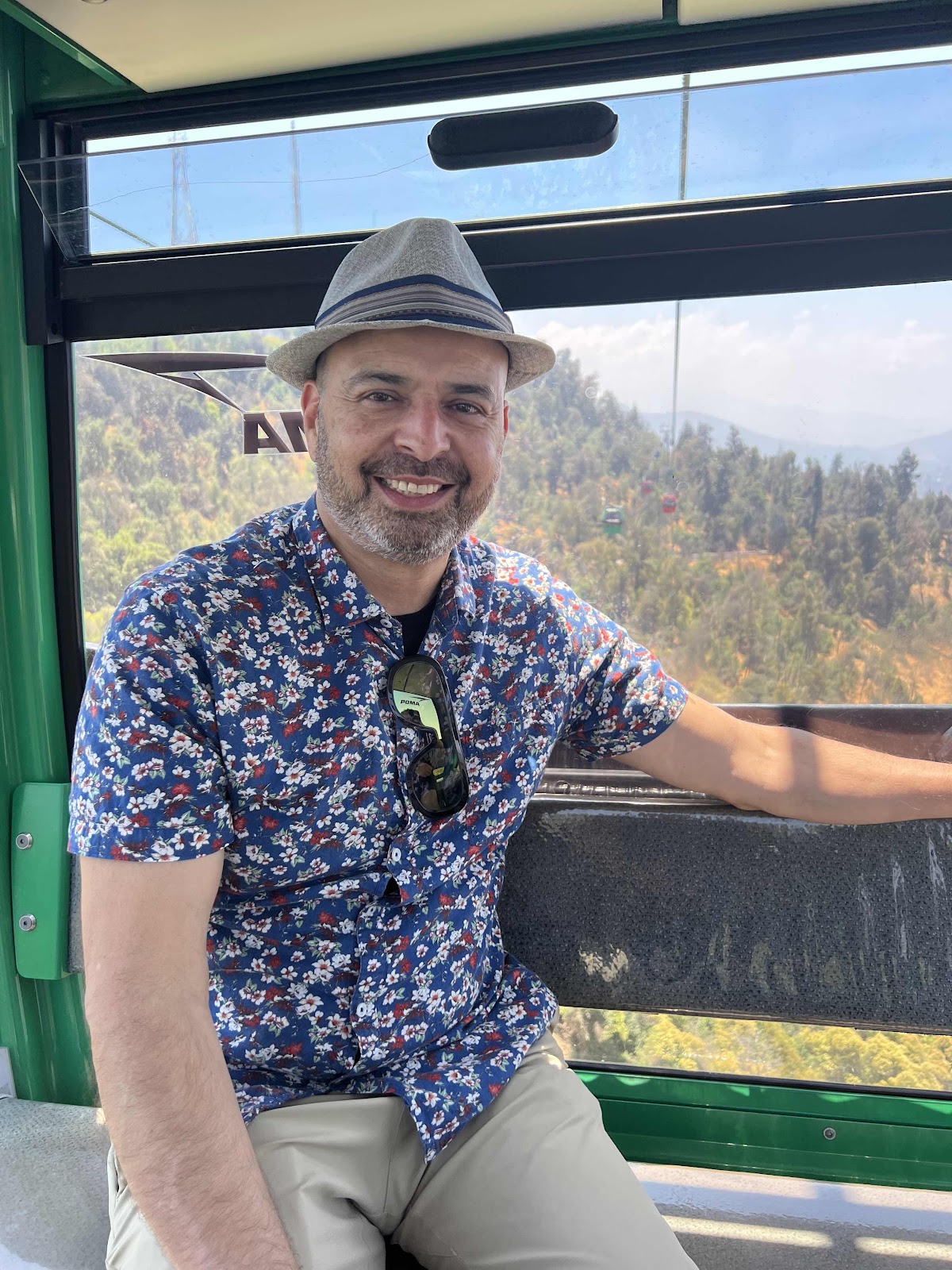 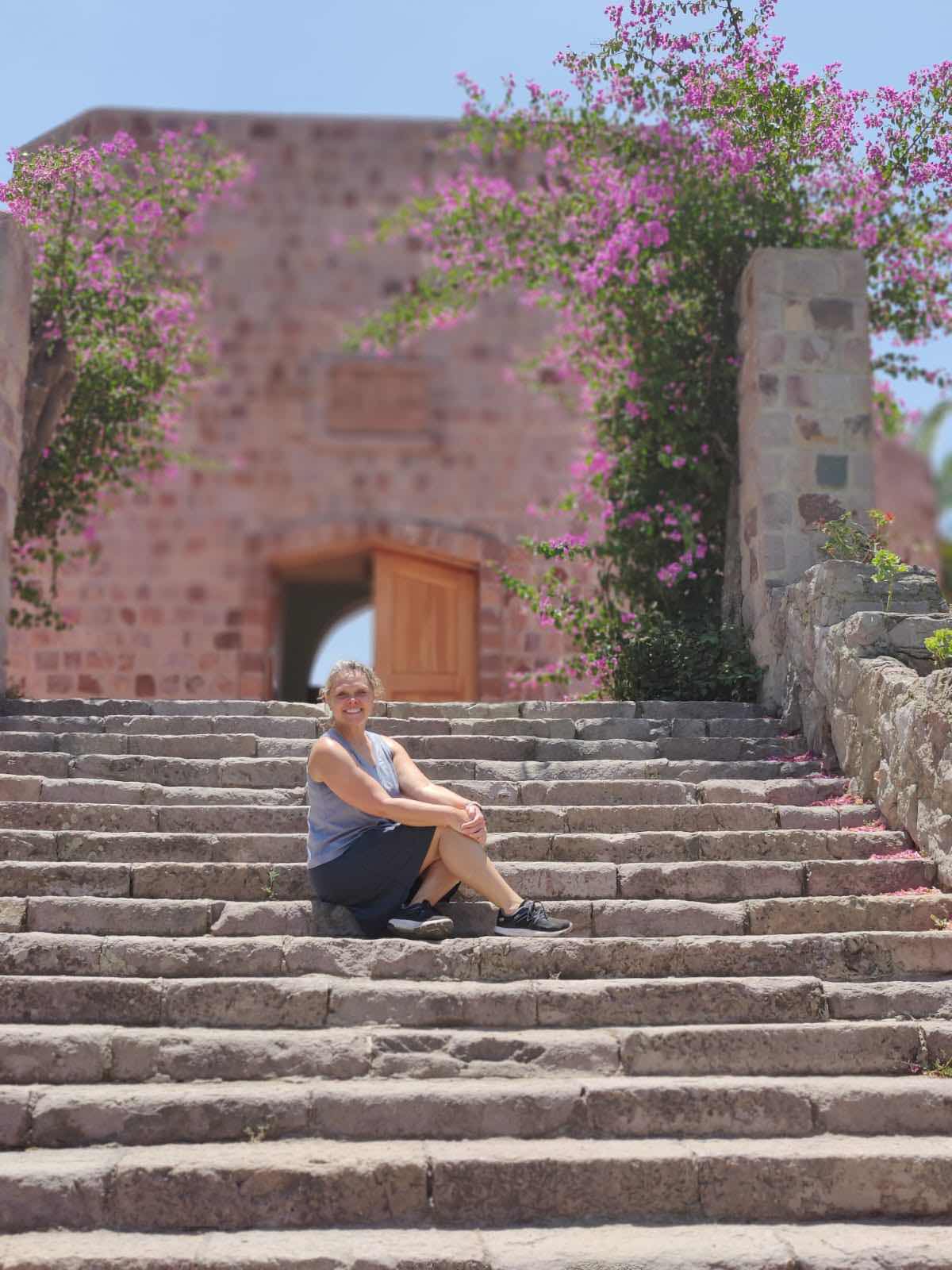 At this point in the day I was feeling an awkward lump in my chest, which I diagnosed as heartburn. I am fairly confident it was due to all the limes (Pisco sours!) and lemons I have consumed in the last 25 days! It was off to the pharmacy for some relief!
On our way back to the neighborhood we found a little bar offering cold beer and Chorrillama, a very common Chilean meal consisting of French fries, meat, and an egg. It was super yummy!! 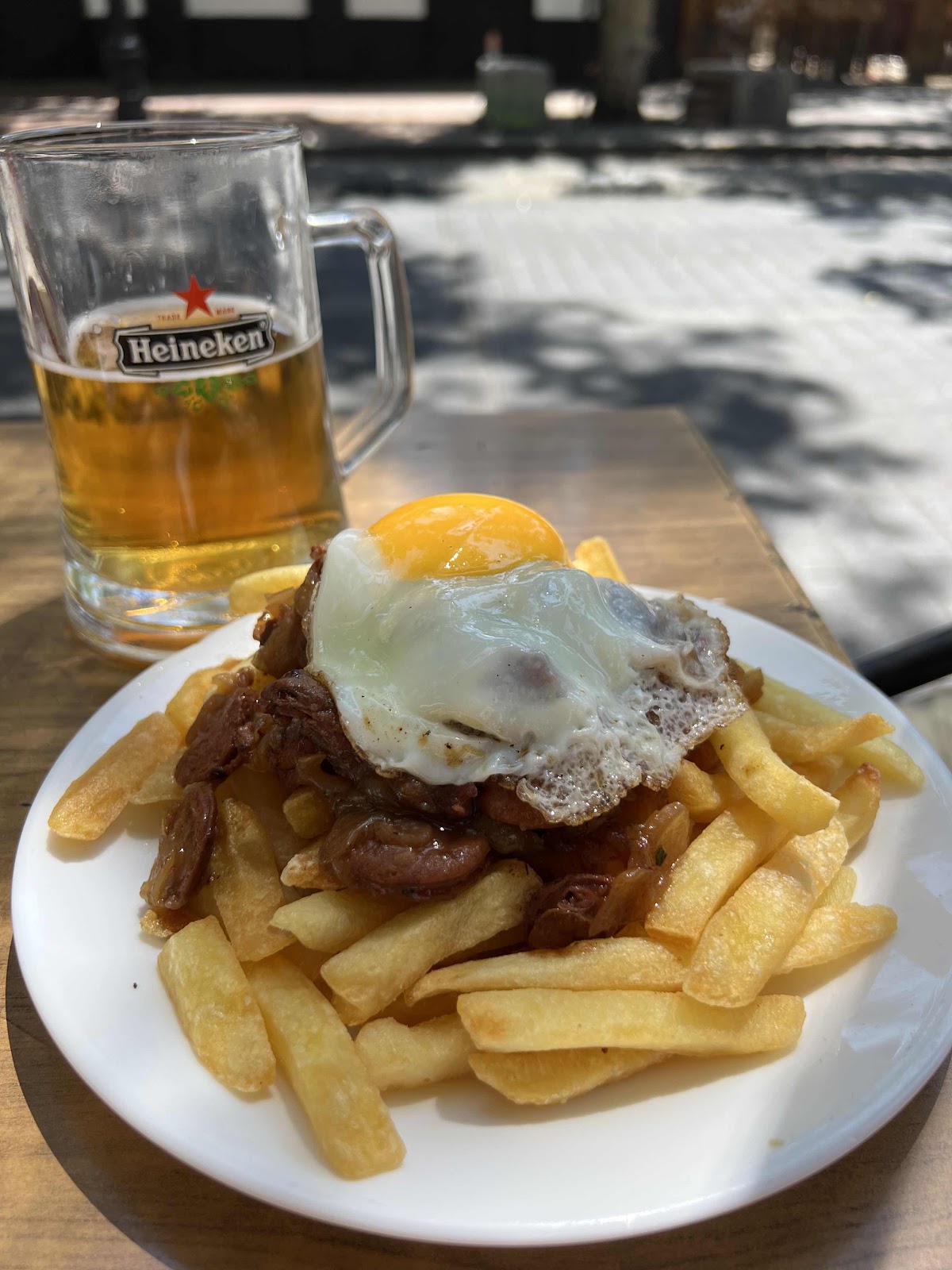 We returned to the resteraunt we found the night prior and had a couple more Pisco sours. I know, the heartburn. But I could not resist.
I paid for it later that night. 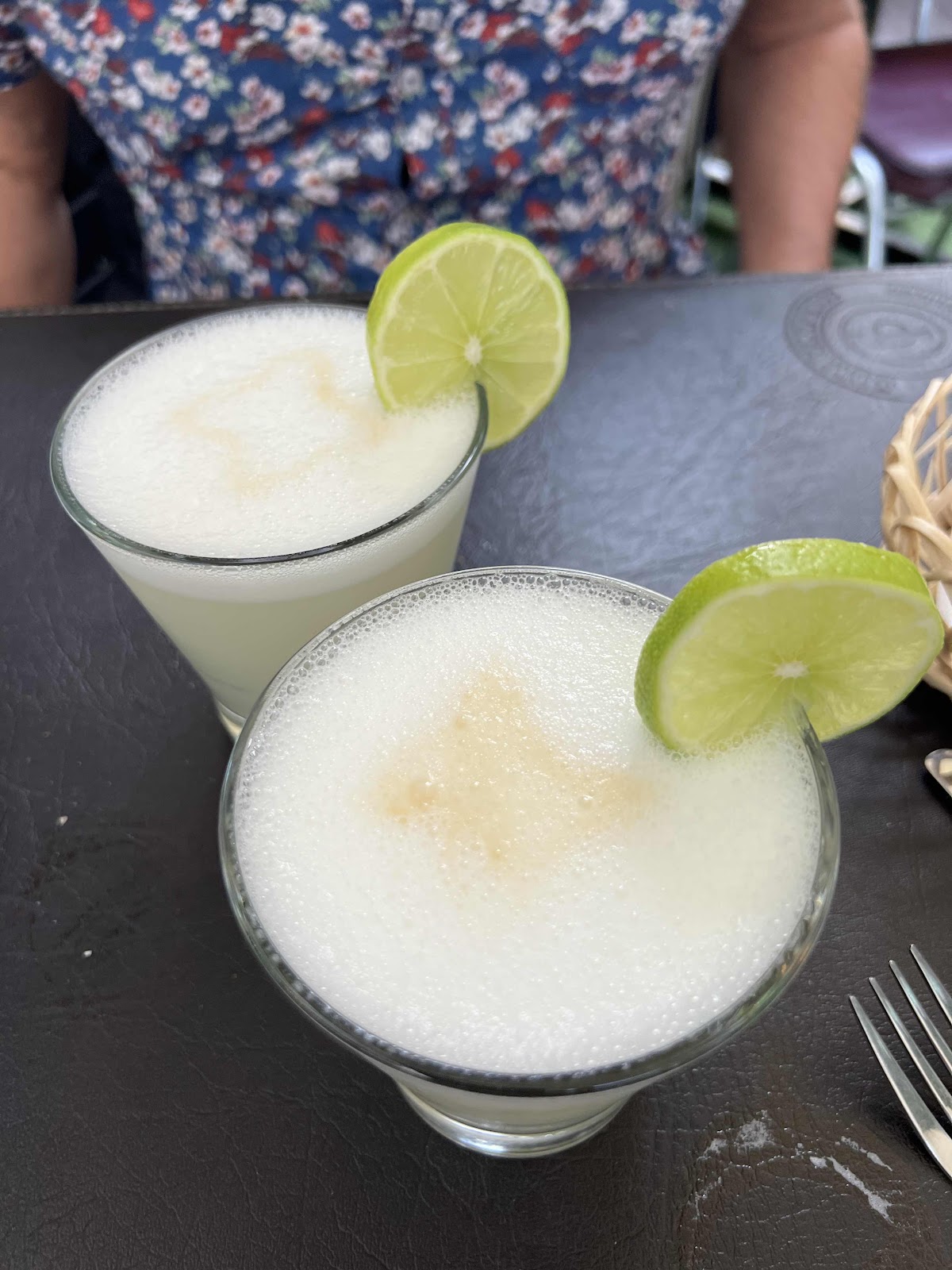