I have not been online or writing because HENRY arrived! 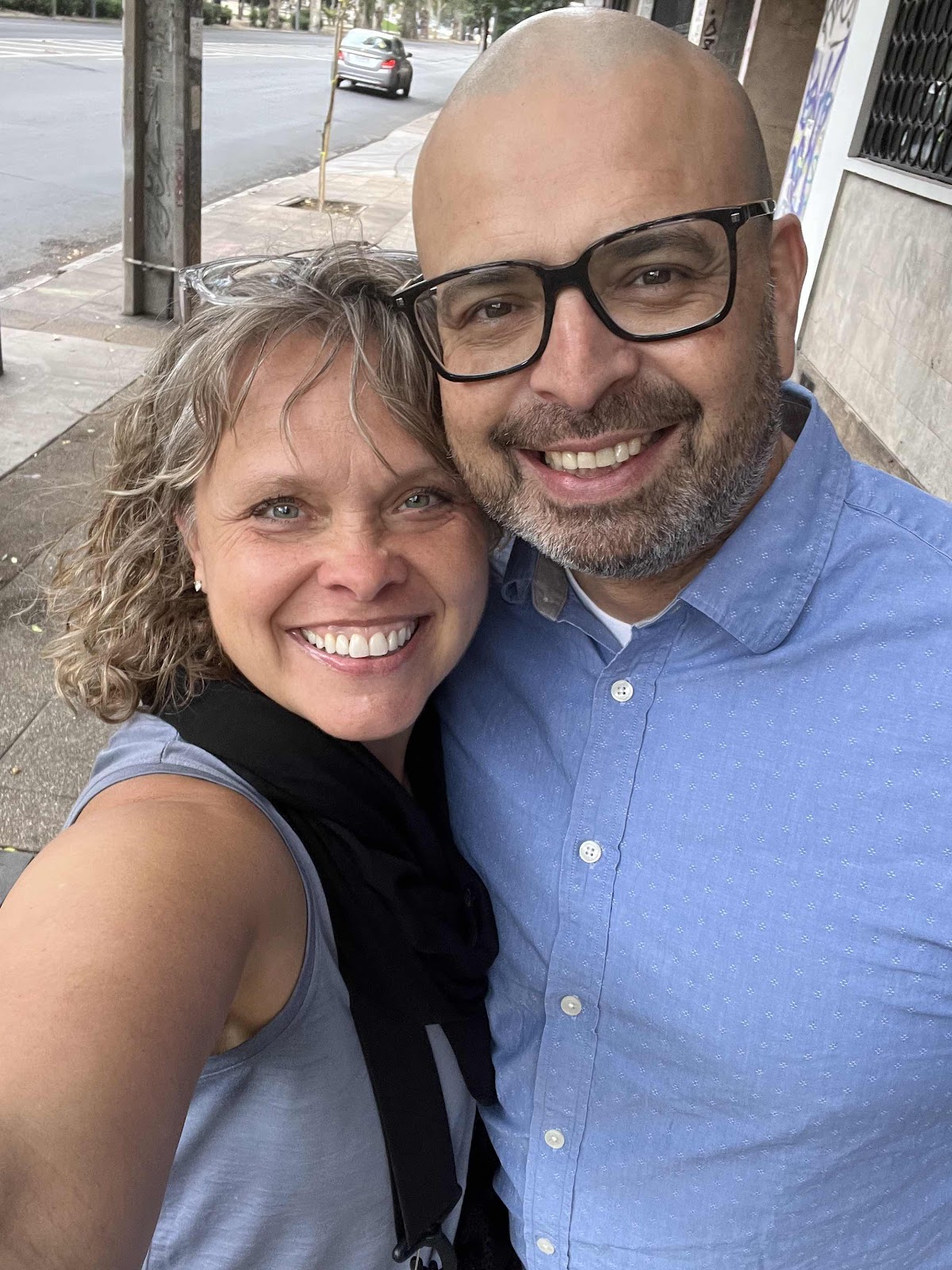 So here is a catch up…on New Years Eve I attempted to visit the Museum of Human Rights, which commemorates the victims of the military dictatorship in Chile between 1973 and 1990, following a coup. I navigated my way through the Metro to find out it was closed! Ugh. Travel joys. 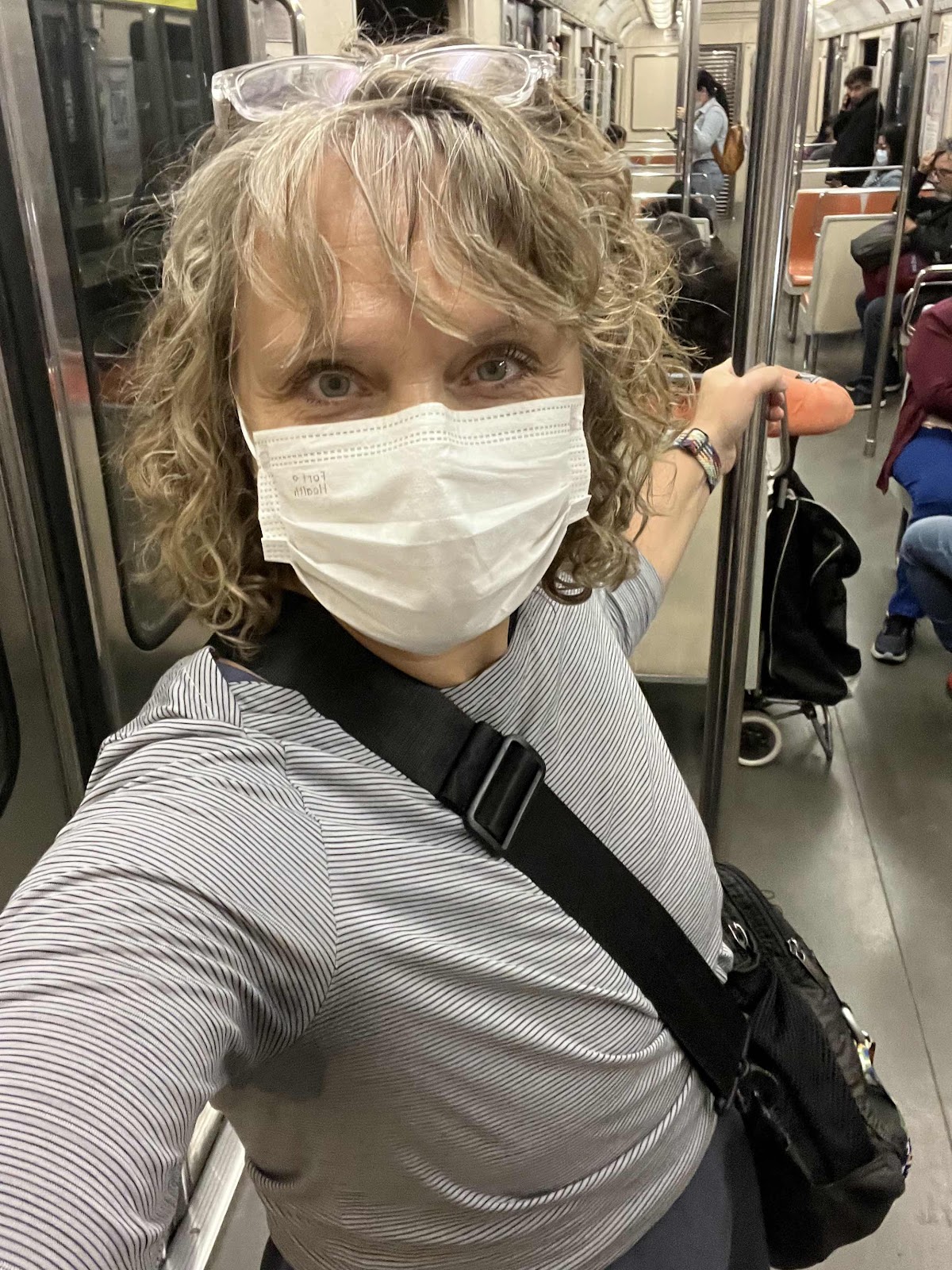 I was told the city would “shut down” starting New Years Eve at 5pm, and last for three days, so I should get food because restaurants may not be open. Grocery shopping in another country is always an adventure. 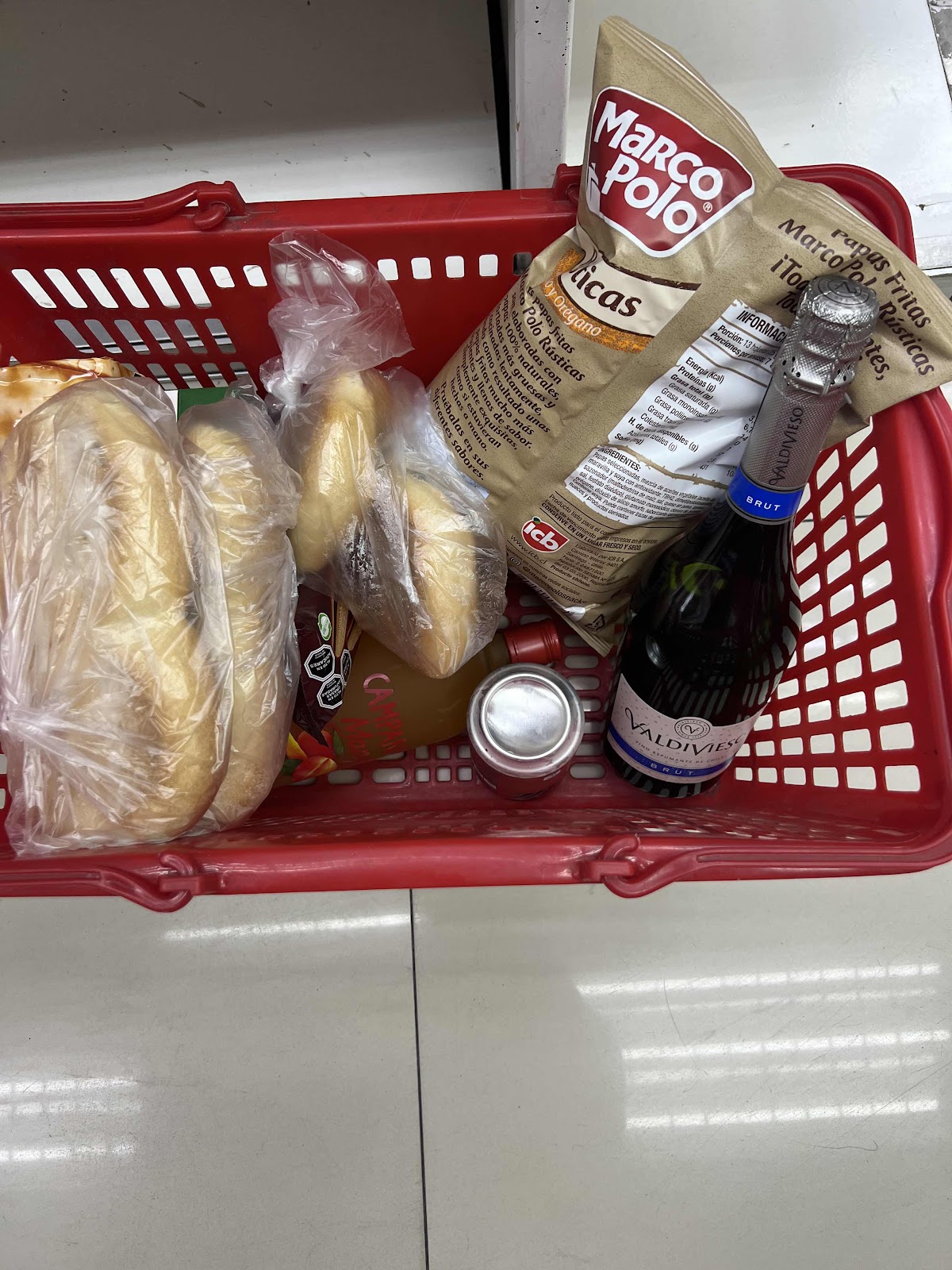 I went to the airport to surprise Henry as I told him to take his own Uber. It was so great to see him! We settled him into the hostel and because it was approaching 5pm we ran to grab dinner but found everyone was closed. We started heading back home, assuming we would be eating cold sandwiches, but saw a glowing “cocktails” sign across the street. We ended up visiting three times as they were one of the few places open during the holiday and the Pisco sours were amazing! 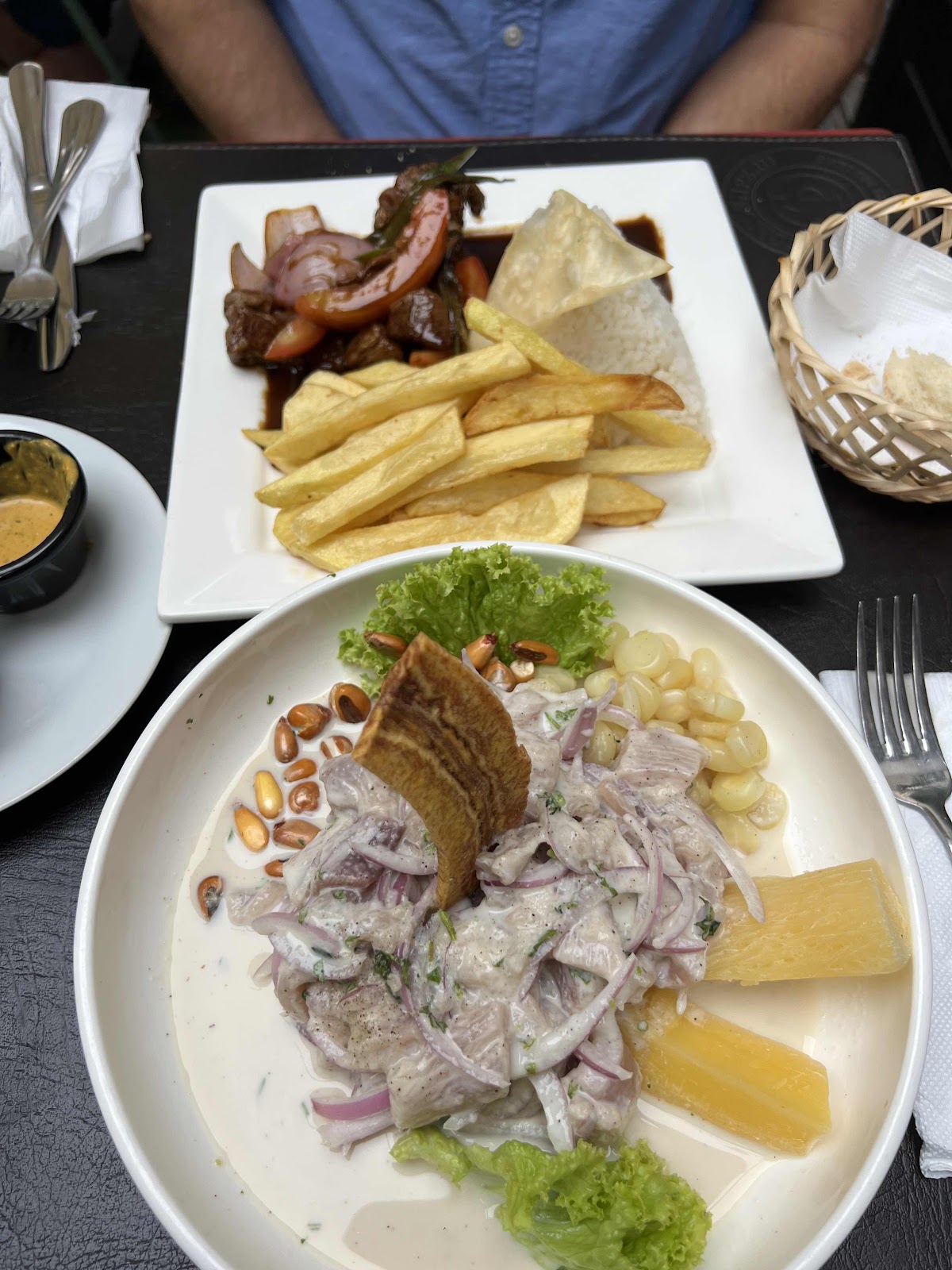 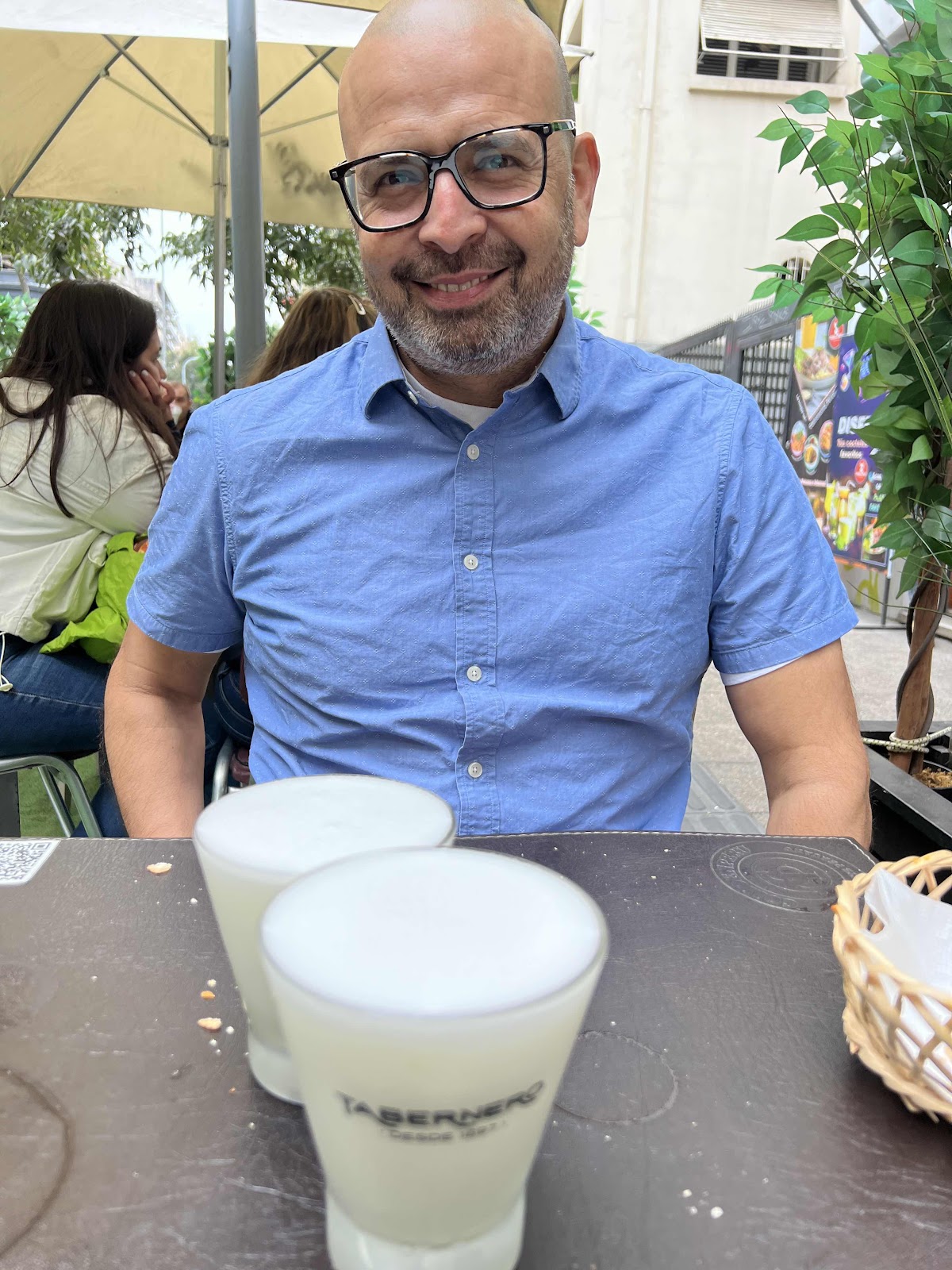 We returned to the hostel and a party was happening. One of the best things about staying at a hostel is never spending a holiday alone. It makes my heart happy to see strangers celebrating together.

I only made it until 1am but Henry went to the club with the others (his body was also five hours early). Interesting fact about celebrating New Years in Santiago: The parties do not begin at the clubs until 2pm. Everyone celebrates with their families at midnight and goes out afterwards. Latinos are sure late nighters!
Happy New Year! 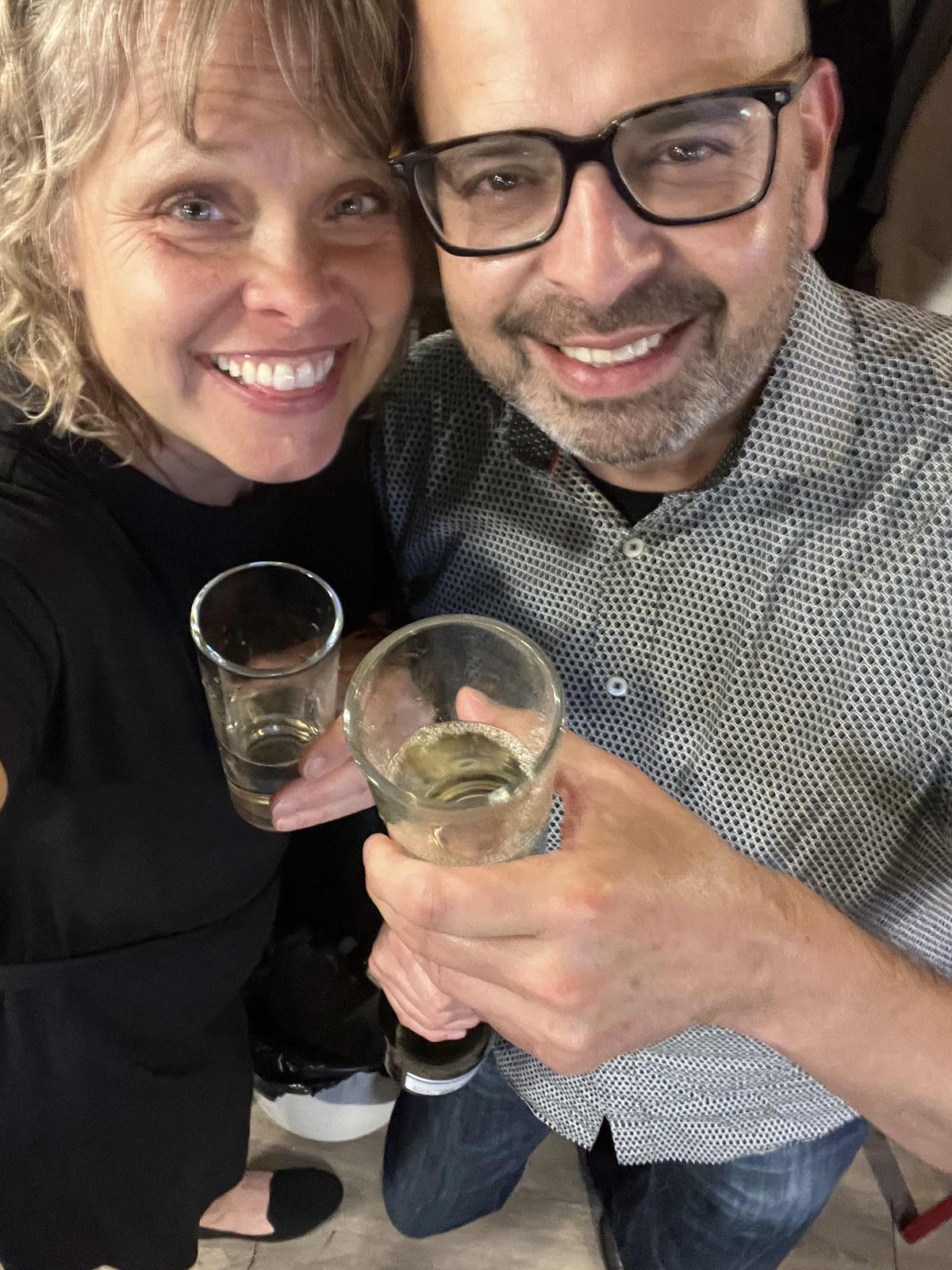