Thursday was a travel day so I packed and went downstairs for breakfast. I had a lovely conversation with my friend Kristin for over two hours. I just love making new connections. I sat at the airport catching up on life (e.g., emails) and had an uneventful flight to Santiago, Chile (my fifth country on this trip) while I embroidered. Man, this is a slow craft!! 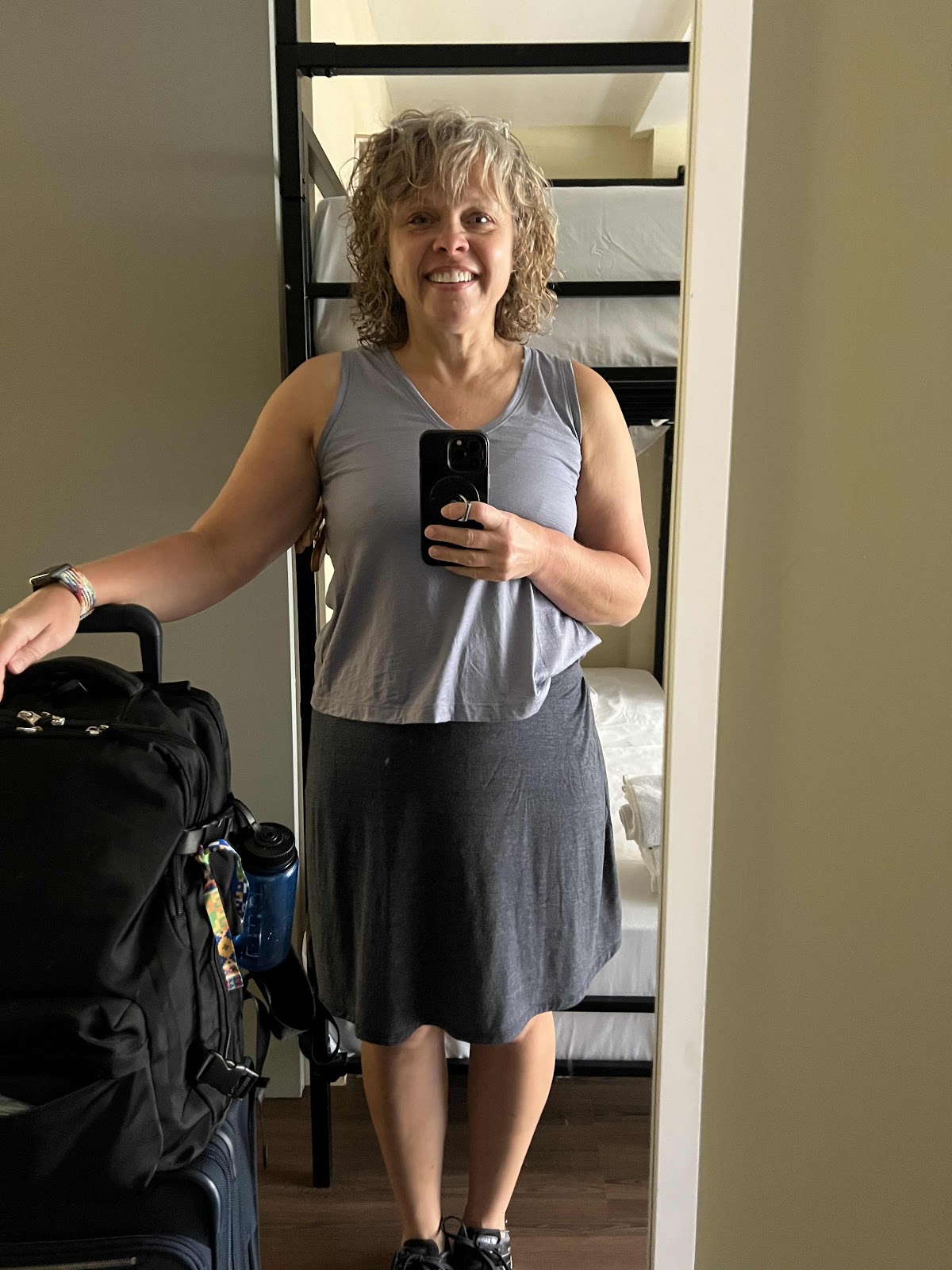 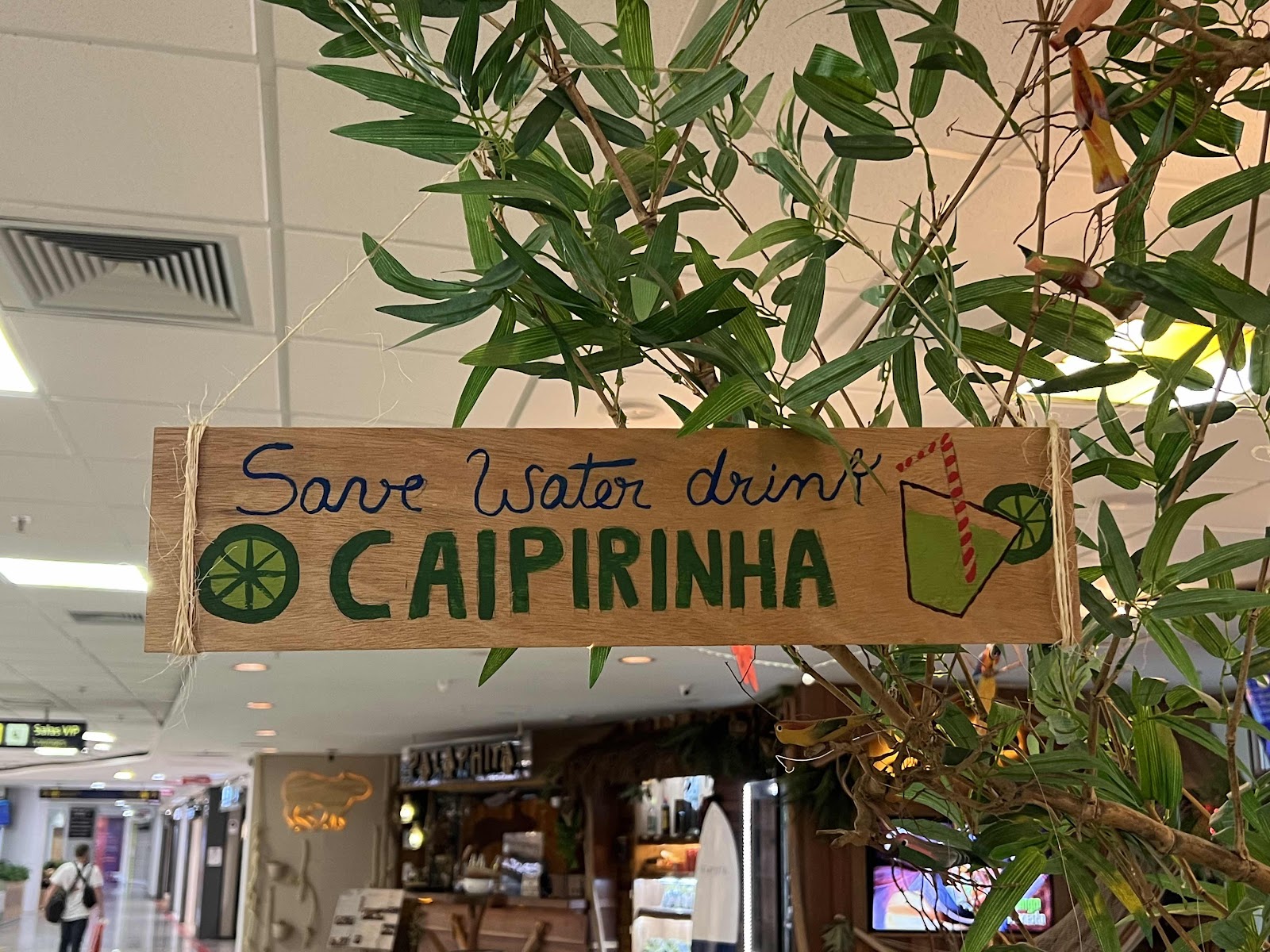 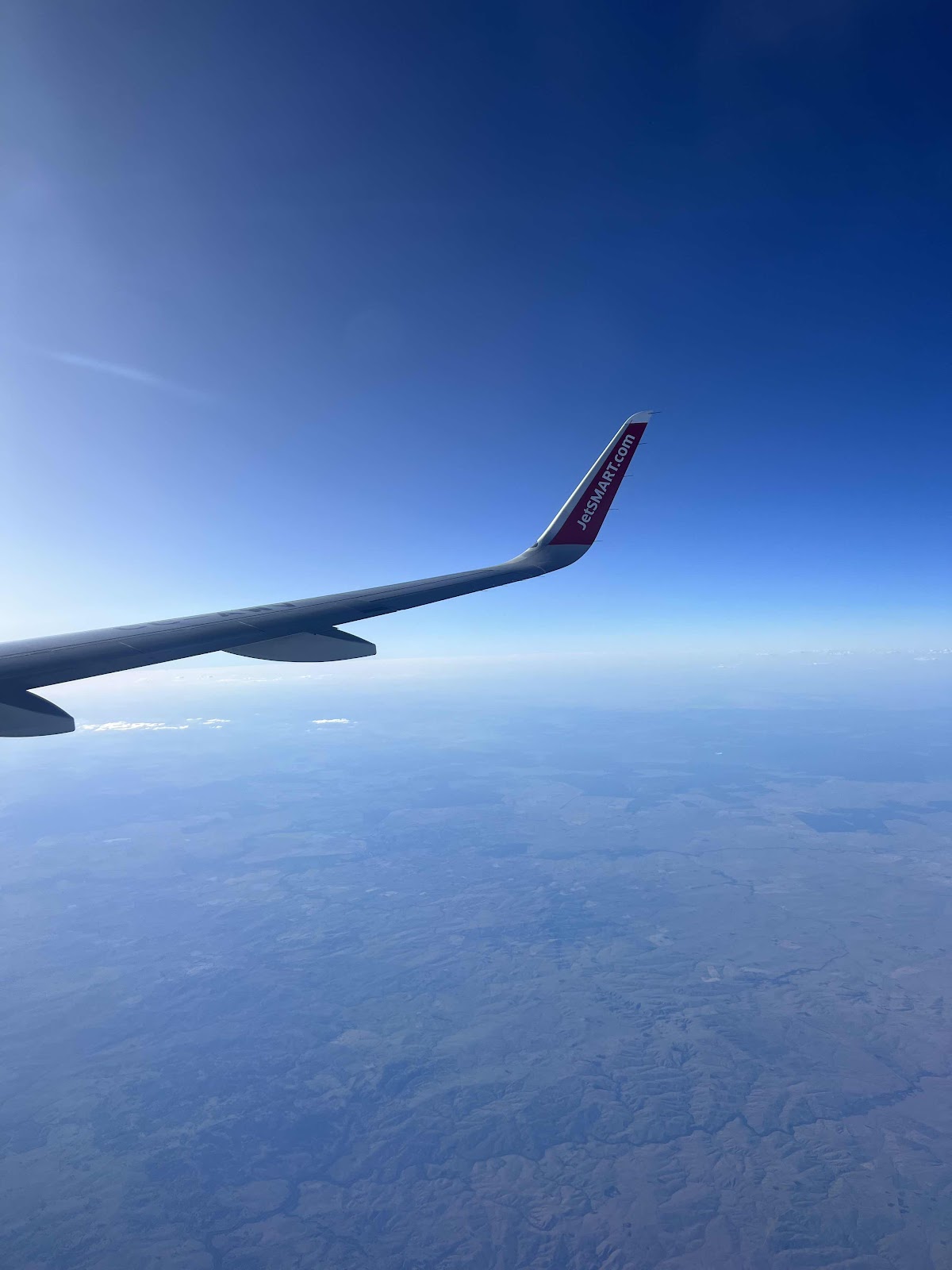 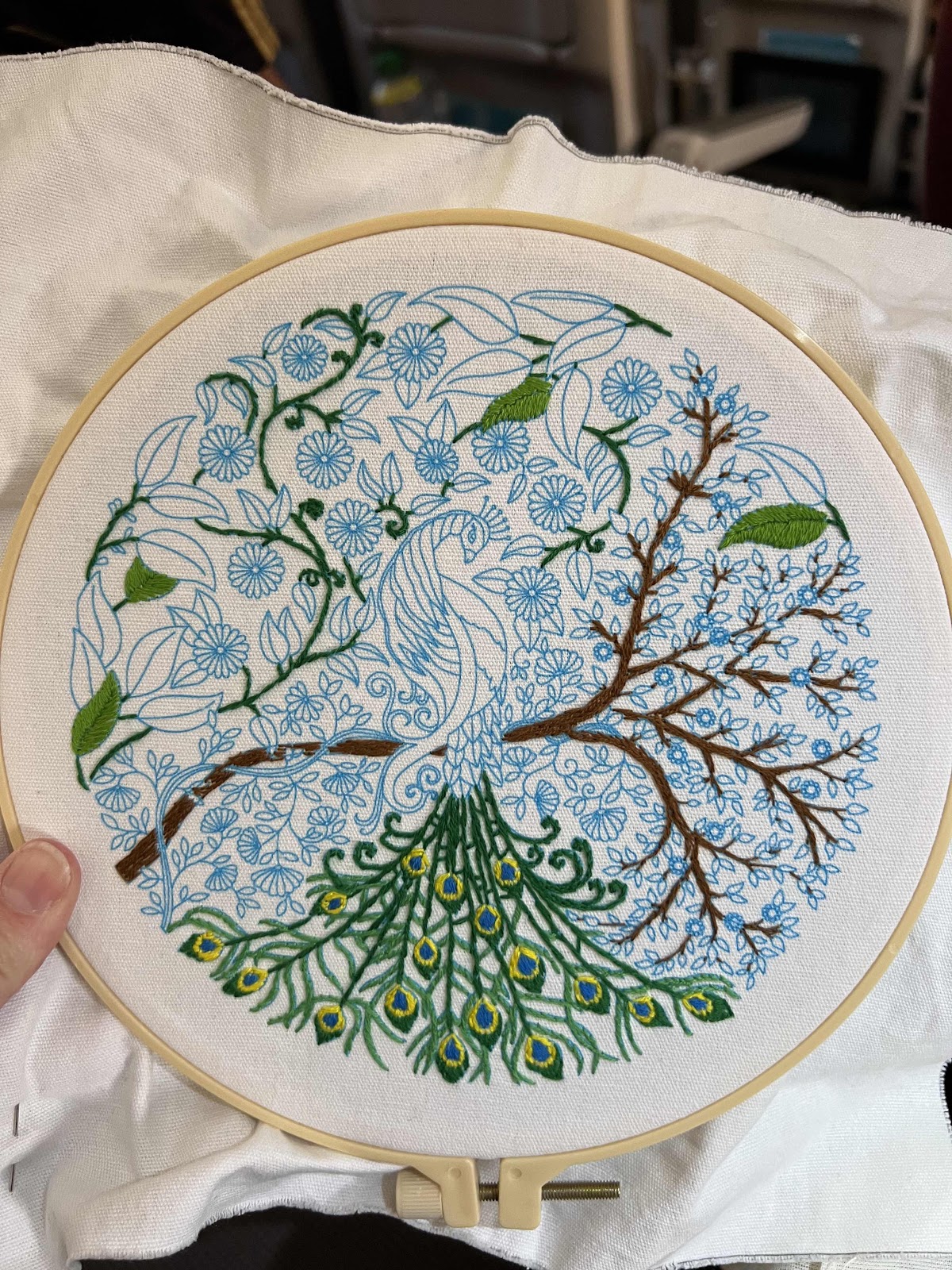 I landed, made it through immigration, got some cash (using the ATM), grabbed a sandwich since it was late, and took an (illegal) Uber to my Hostal. My goal today was to drink water and lots of it to make up for all the sweating. I can tell I am a bit dehydrated. 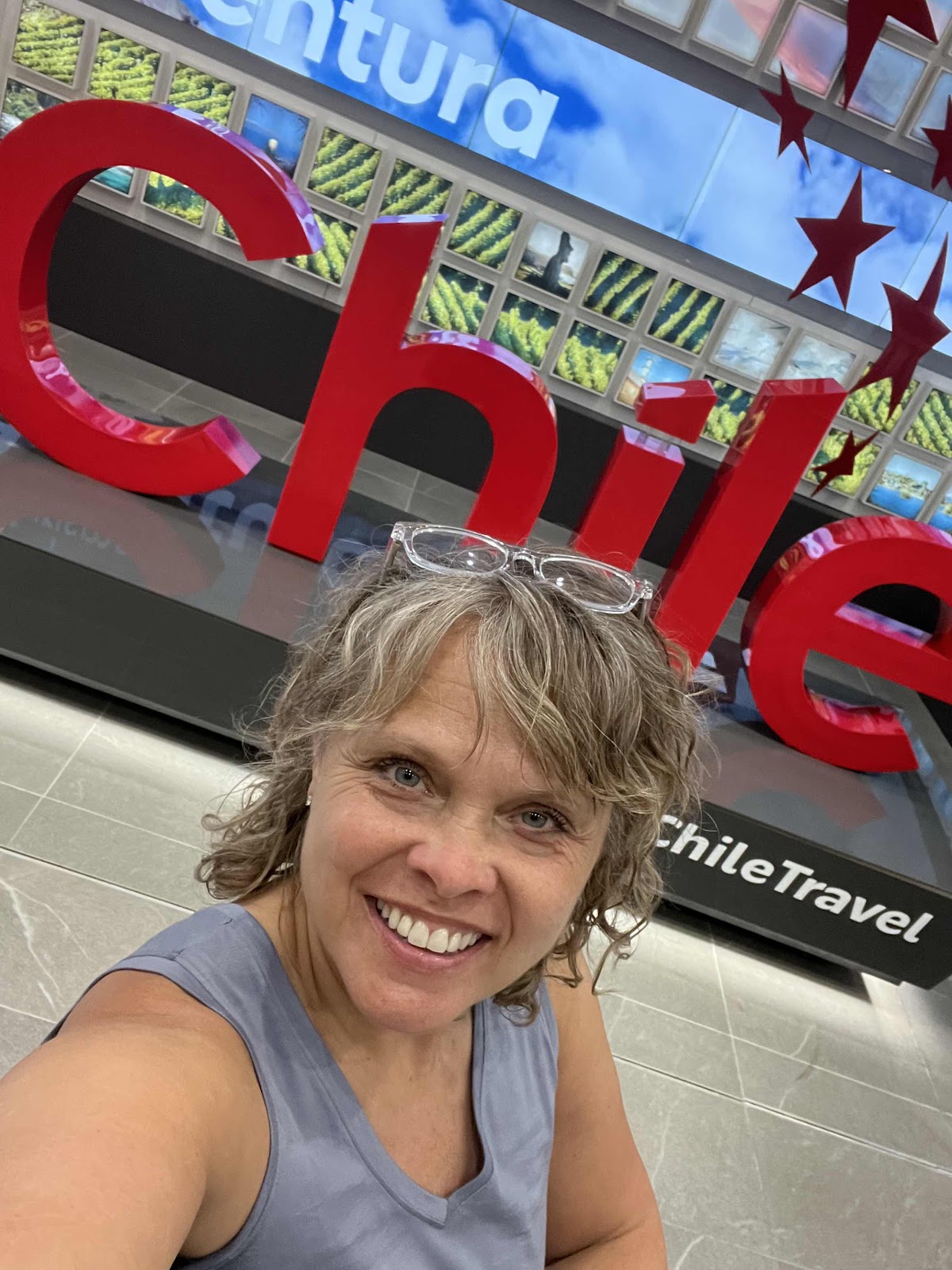 Friday I started the morning with a breakfast at my Hostal. I learned Chileans do not have “hot” breakfasts and usually eat bread. I also learned the average citizen eats 216 pounds of bread a year. What? These are my people. 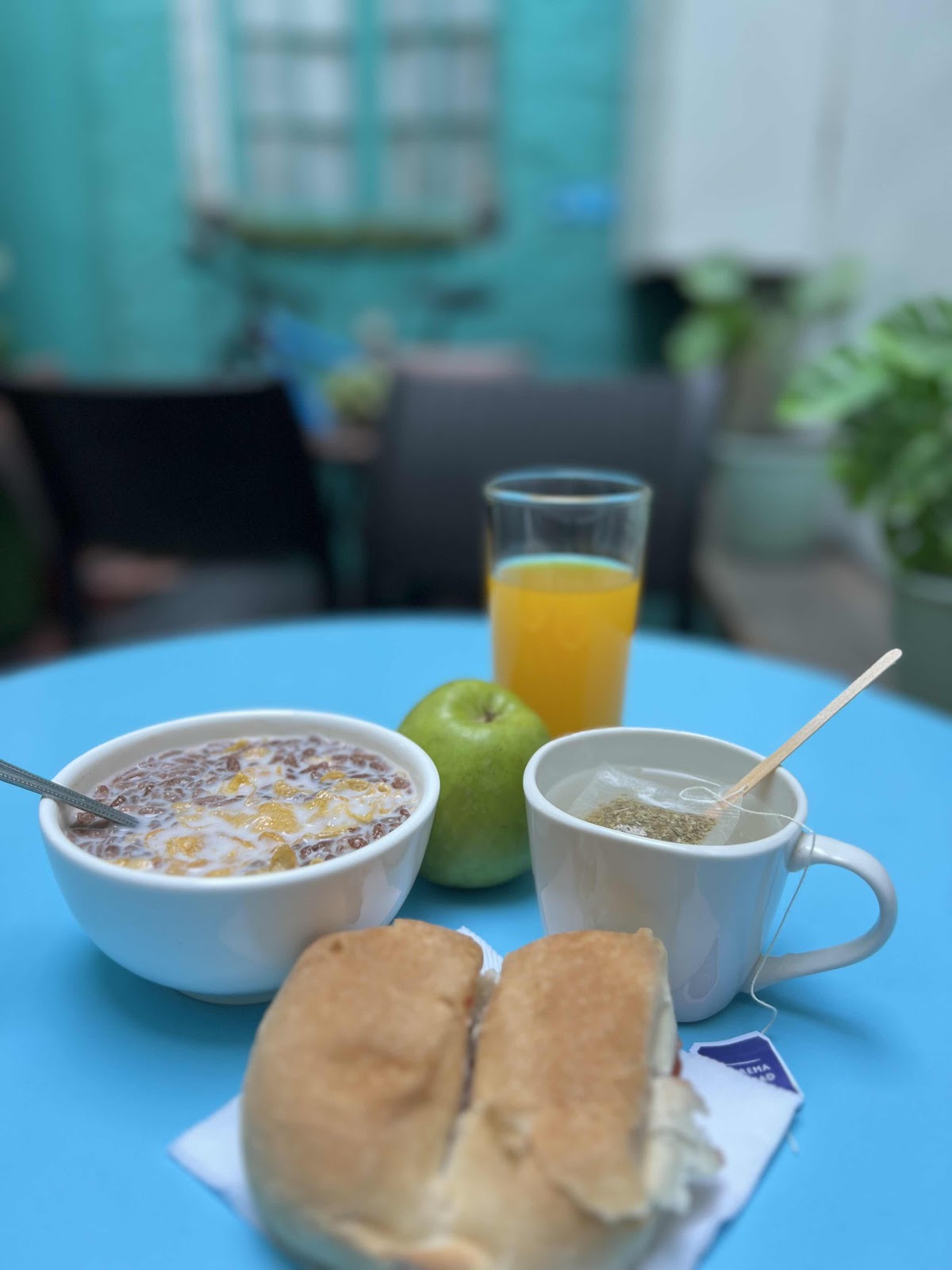 I started with a historical walking tour, as I like to do on entering a city. I learn so much and get great tips.
Santiago has been rebuilt so many times due to natural disasters that not many colonial buildings remain. They experience an earthquake every three years and there are over 2,000 volcanos with ten currently very dangerous. The buildings are influenced by many different countries including France, Italy, and the US. The first photo below is what used to be downtown before they outgrew it and is called “New York”. 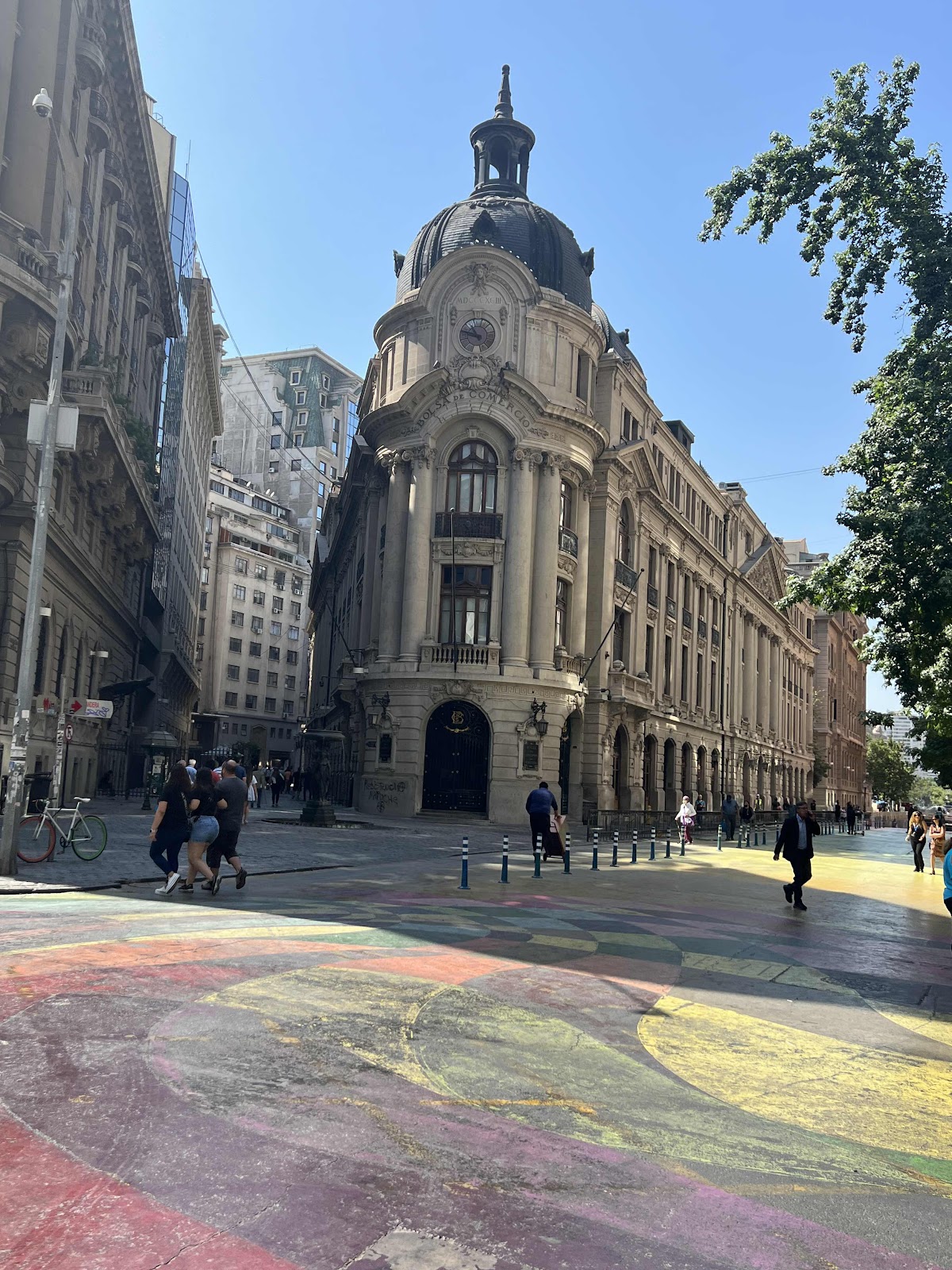 This church is what some call the “Miracle Church” because it was built in 1580 and has survived all the earthquakes. In 2016 they dug down to find out how and discovered it was built on big boulders that can “roll” back and forth allowing the building to shift. How did they know that 442 years ago??!! You can see inside the walls are super thick (on left) and the ceiling is made of wood which helps the sway. 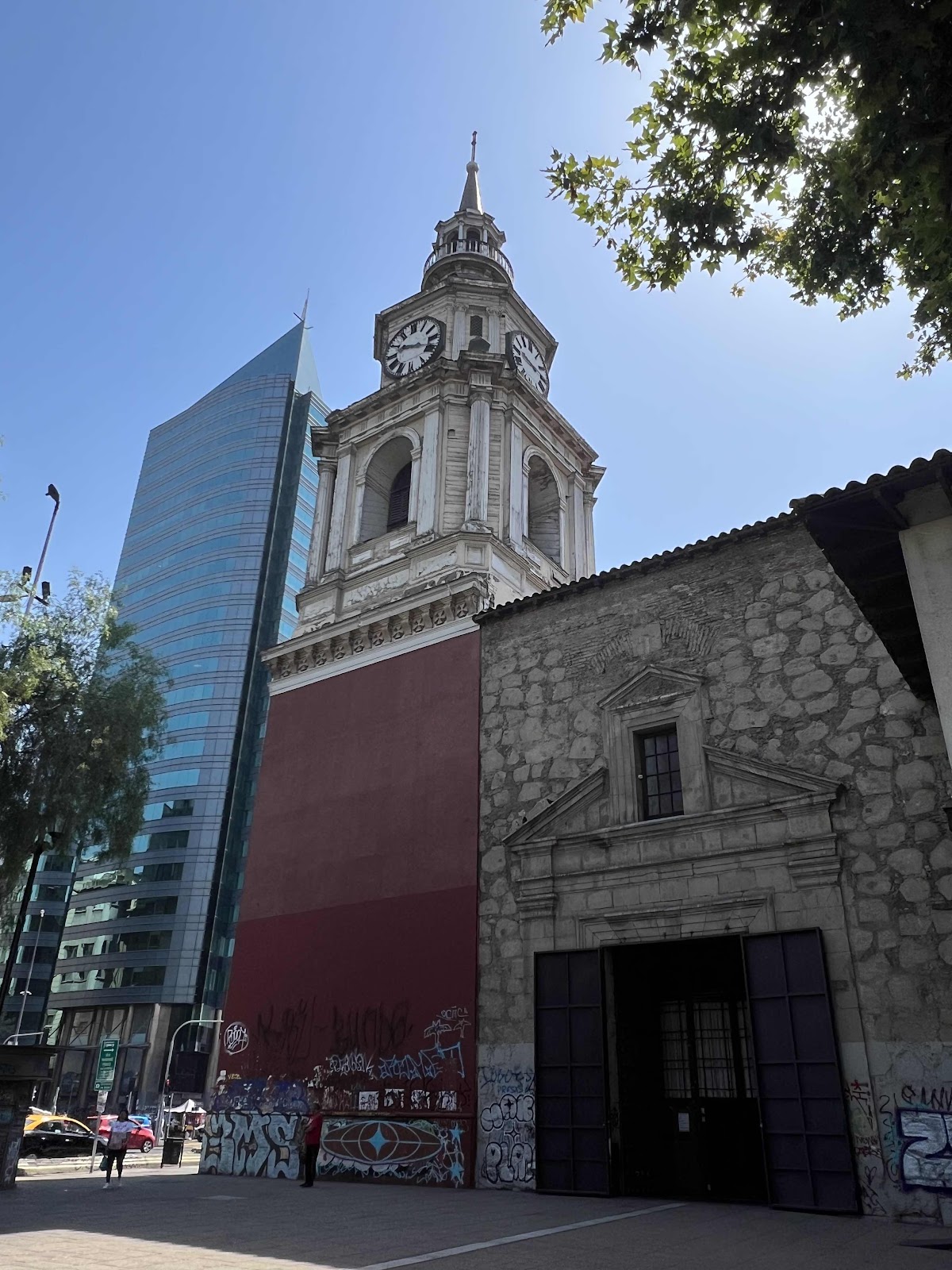 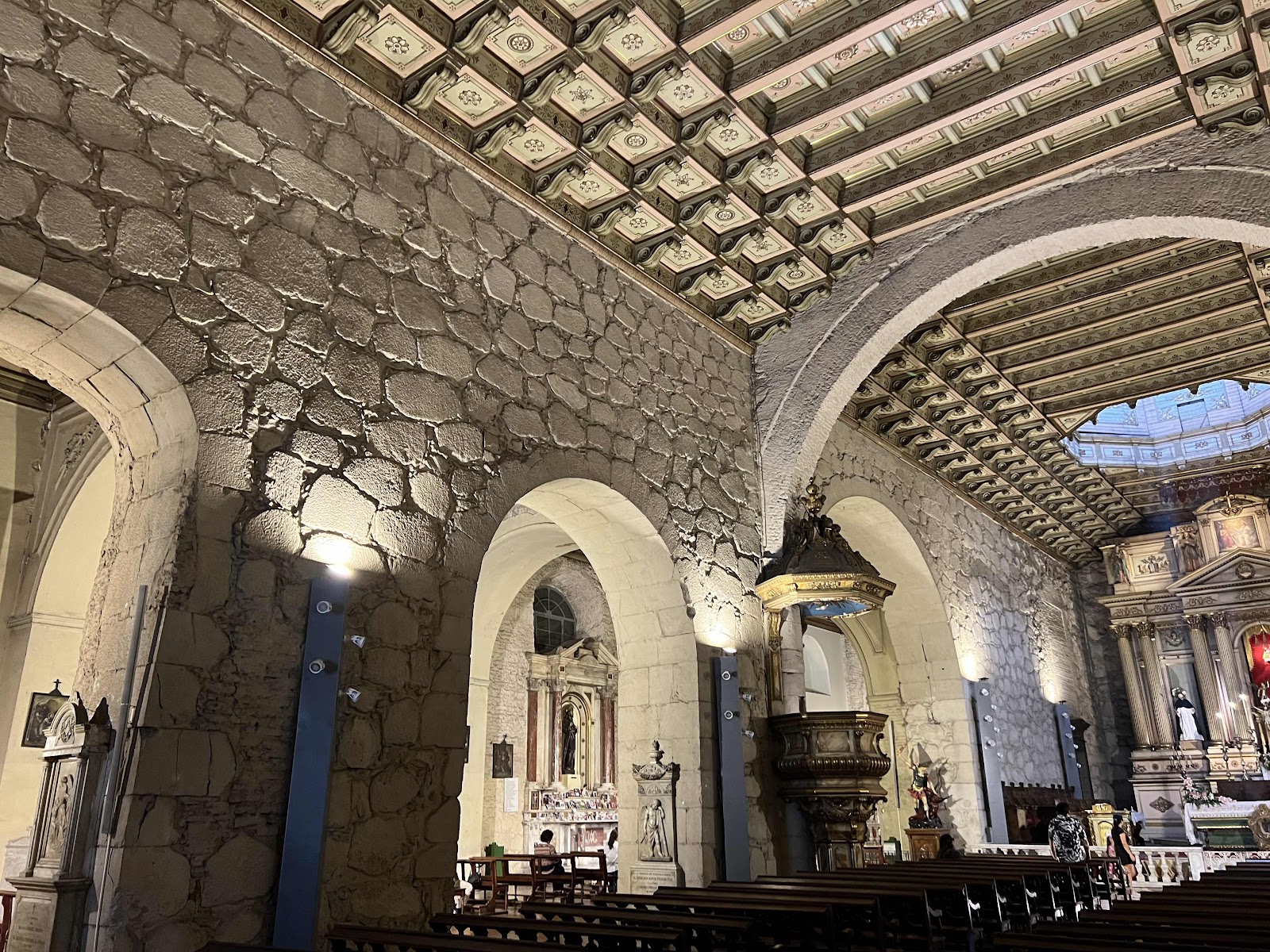 After the tour I grabbed lunch, which was a refreshing limonade and delicious salmon sandwich. It is worth noting the weather is perfect! Today the high was 84° but the humidity was only 25%. I could cry it felt so good. 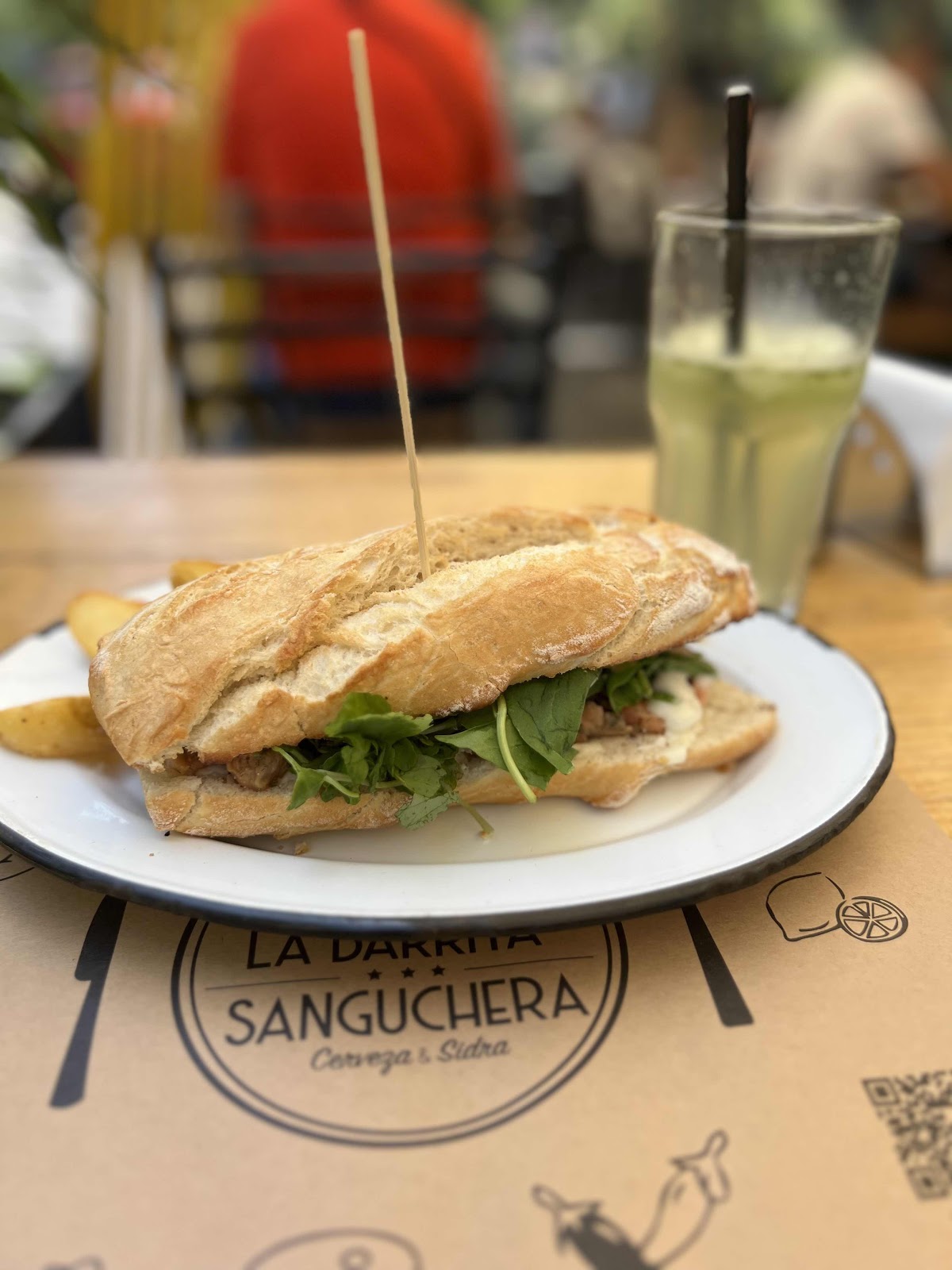 After lunch I walked around my neighborhood a bit and returned to the hostel. I spent a couple hours planning the next few days. I was told the city shuts down the first and second for New Years so I wanted to make sure we had things to do.
I ended my evening talking to Henry as he boarded his first of three flights to make his way here. I am so beyond excited I can barely stand it!!